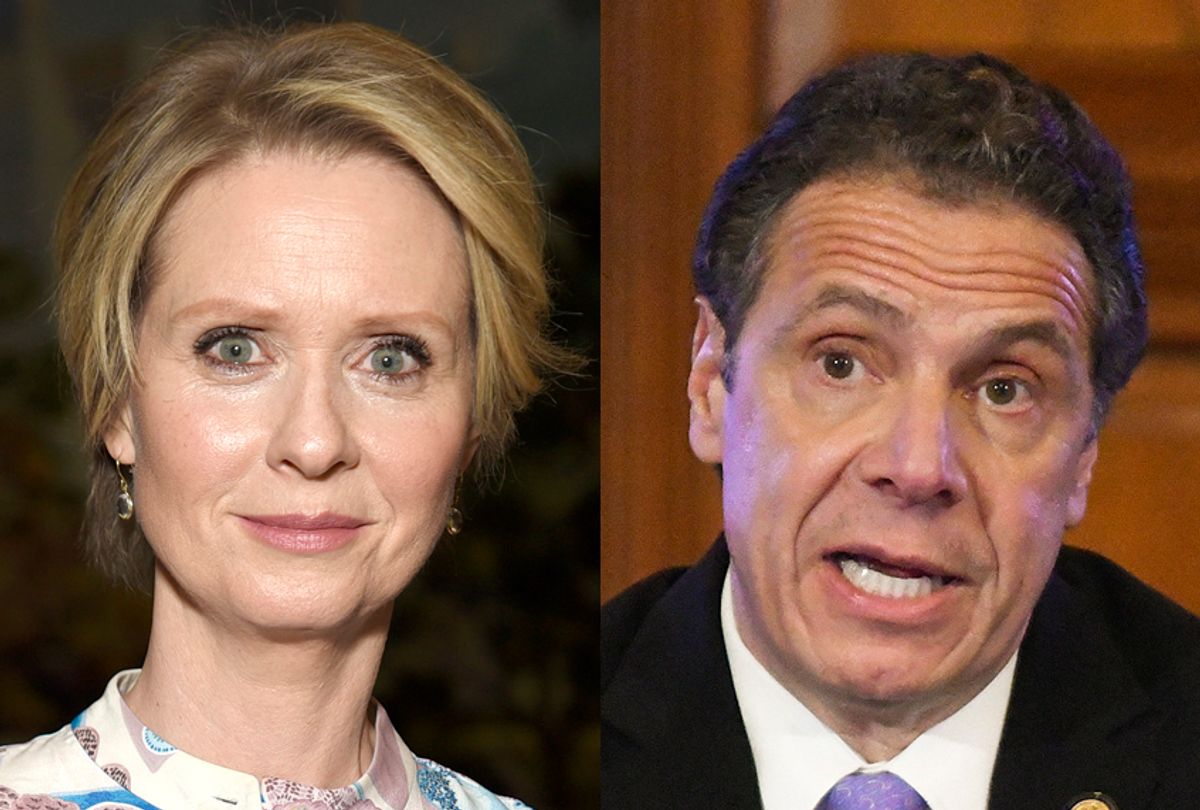 Thursday night was not a triumphant night for progressive activists aiming to push the Democratic Party to the left — especially in the state of New York.

Gov. Andrew Cuomo, the pragmatic Democrat whose centrist approach to policymaking has alienated many liberal grassroots activists, resoundingly defeated former "Sex and the City" star Cynthia Nixon in the gubernatorial primary, according to The New York Times. Cuomo's victory was declared only half an hour after the polls closed, with the two-term incumbent able to boast a roughly 30-point victory over his activist opponent.

Cuomo's incumbency may have been an advantage: Despite the growing anti-establishment spirit infused into the Democratic Party by Sen. Bernie Sanders' unabashedly progressive presidential campaign in 2016, not a single incumbent governor or senator within the party has lost a primary in 2018.

And the victories for the pragmatic wing of the party were not limited to the governor's seat. In the race for lieutenant governor Cuomo's ally, Kathy Hochul, managed to fend off a challenge from the left-leaning Jumaane Williams. Similarly, Letitia James, the New York City public advocate and a fellow center-leftist, won the primary for state attorney general against Nixon's ally,  Zephyr Teachout, who also ran as a staunch left-winger. Both Williams and Teachout were endorsed by Sanders.

"This campaign changed expectations about what’s possible in New York state. We moved issues of racial and economic justice to the forefront," Nixon told a cheering crowd of supporters Thursday night. "We shined a light on inequality and turned the media’s attention to forgotten communities across this state."

On Twitter, Nixon elaborated: “The generation coming of age in Obama and Trump’s America is one of the most progressive generations in history. You are going to change America ― and for the first time in our history create a nation that finally belongs to all of us," Nixon wrote on Twitter.

"Thank you all for believing and fighting and leaving it all on the field. We started something here in New York, and it doesn’t end today," she added. " This is just the beginning. And I know that together we will win this fight."

Cuomo's victory over Nixon wasn't the only major triumph for the Democratic establishment this week. As NBC News reported:

Molly Kelly easily dispatched a Sanders-aligned Democratic this week in New Hampshire's gubernatorial primary, while voters in the swingy 1st Congressional District sided with the state's elected leaders, who almost all picked Chris Pappas in an 11-way primary.

In Iowa, Sanders' former state director, Pete D'alessandro, finished third in a May primary for a Des Moines-area congressional seat. And for governor, the party nominated a former businessman who touted his experience, instead of someone more likely to shake things up.

In Nevada, the candidates favored by former Senate Majority Leader Harry Reid, who has long run the Democratic Party in the state, generally carried the day.