Another reason to fight the patriarchy: Life in a matriarchy is so much sexier 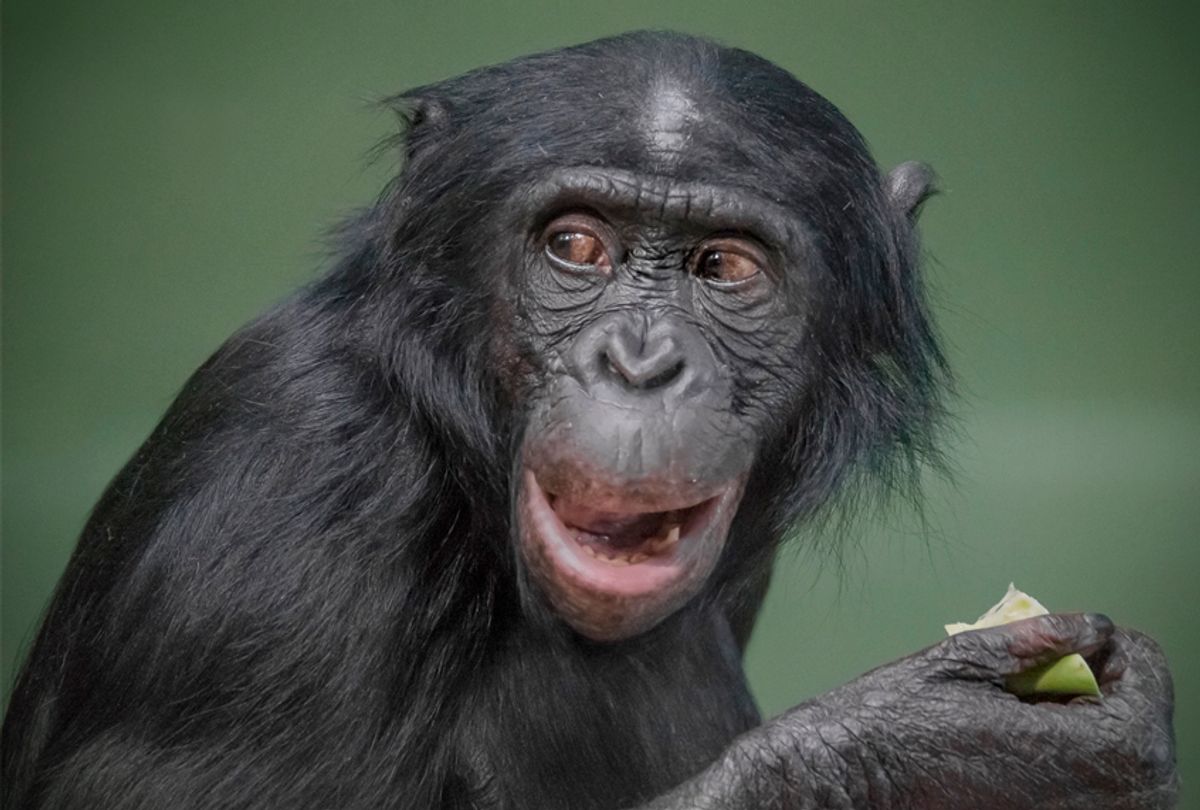 In a shocking turn of events, a binary societal structure based on the stereotypical attributes of one gender isn’t working out for everyone.

Patriarchy, i.e. the current power structure that most of the world operates on, is condescending, elitist, and well, generally bad. And its negative influence impacts our entire lives, from streets to sheets.

Sadly, as a species, we haven’t had many opportunities to explore how a matriarchal society might work, at least not in the mainstream.

It’s often imagined as akin to a patriarchy, just with women exercising dominance over men rather than vice versa. However, research into bonobos, our matriarchal primate cousins, indicates that this is unlikely to be the case.

Speaking on "Simplify," Christopher Ryan, co-author of "Sex at Dawn," clued us in on the facts. “Matriarchy doesn’t look like the inverse of patriarchy. A lot of scientists . . . who have been with societies that we might refer to as matriarchies didn’t recognize them as such because they were looking for societies in which women dominate men in ways that are sort of the inverse reflection of the way men often dominate women."

“And what we find is that that isn’t how women wield power," Ryan said. “And so it’s often unrecognizable to scientists, because they’ll be looking for women to be oppressive in the way that men often are in patriarchal societies.”

But how is power wielded when it’s in female hands? According to Ryan, “what happens is that societies are far more collaborative and relaxed, and rather than using violence for one gender to dominate another they’re using different levers of power to avoid dominance.”

We can see this reflected quite clearly if we compare the research on chimpanzees, and on the lesser-known and permanently blissed-out bonobos, who operate on patriarchal and matriarchal structures respectively.

With chimpanzees, Ryan said, “we see things that are very recognizable as male dominance. Things like what appear to be coerced sexual interaction or rape, we see violence, we see the young being harassed, and sometimes killed, by males."

“And then, if you look at bonobos, you don’t see any of those things," he said. "There’s never been an observed case of rape or murder between bonobos in the wild or in captivity, and they are a female-dominant species."

"In female-dominated societies where the females aren’t being harassed, they’re much more sexually receptive and obviously things are better for both sexes,” Ryan added.

According to primatologist Frans de Waal, the “gynecocracy” he observed among bonobos encouraged altruism, compassion and sensitivity, as well as engagement in very human-like, playful sexual behavior, including kissing with tongues and face-to-face sex. Bonobos also tend to diffuse tensions, foster peace, and ensure collaboration for the mutual benefit of all through sexual activity.

It might sound a trifle utopian, and humans are obviously masters of complicating their own fate, but a matriarchal society in which people are likely to be more relaxed, work together better, and are all getting laid more frequently doesn’t sound like too bad an option.

Listen to the full episode of "Simplify":

"Simplify" is a podcast for anyone who’s taken a close look at their habits, their happiness, their relationships, or their health and thought, “There’s got to be a better way to do this.”  Hosted by Caitlin Schiller and Ben Schuman-Stoler. Brought to you by Blinkist. Subscribe to "Simplify" on iTunes, Stitcher, RadioPublic or wherever you get your podcasts.