Sean Penn: "The spirit of much of what has been the #MeToo movement is to divide men and women"

"This is a movement that was largely shouldered by a kind of receptacle of the salacious," the Oscar winner says 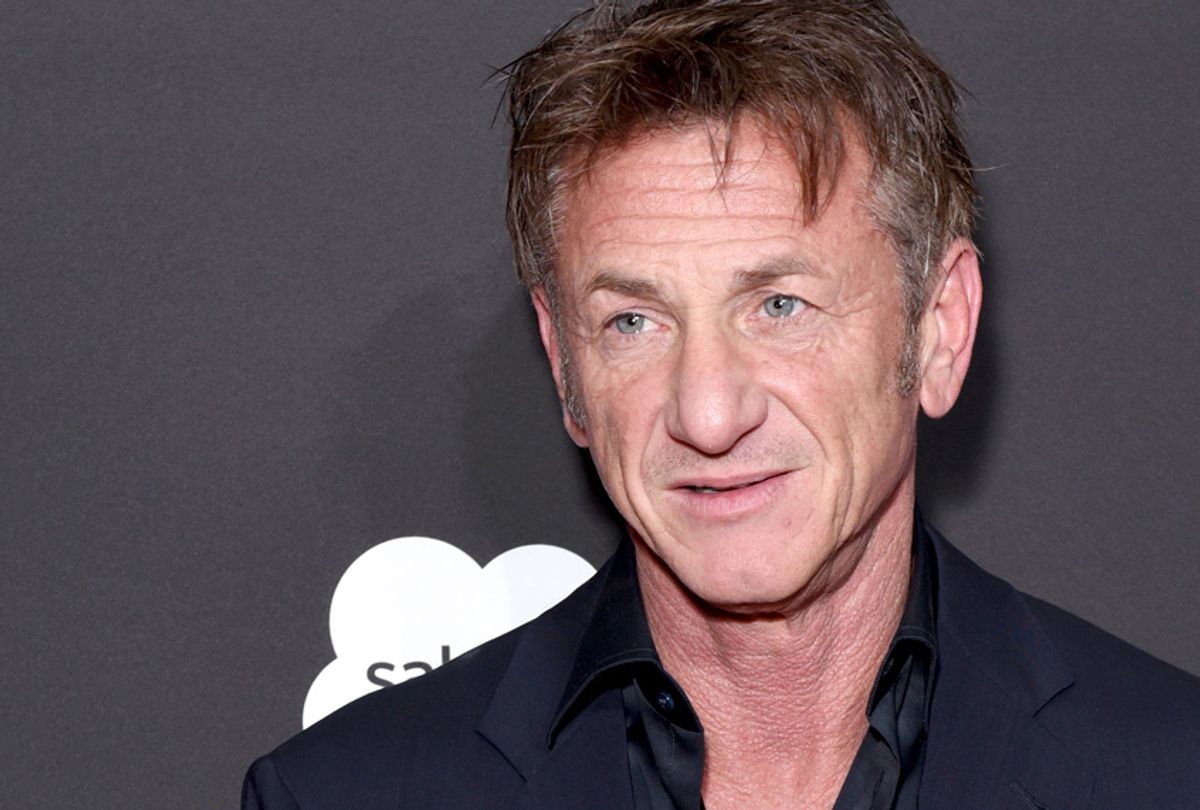 Sean Penn spoke candidly about the #MeToo movement, arguing in a new interview with NBC's "Today Show" that much of the "spirit" of the reckoning is "to divide men and women."

At 58 years old, the two-time Oscar winner Penn stars in the new Hulu series "The First" alongside actress Natascha McElhone. The show is set in the year 2030 and follows a dangerous mission to Mars. It includes many strong women characters, among them three of the fives astronauts and the president of the U.S. McElhone plays the visionary behind the mission.

Accordingly, it was not unprecedented that "Today" host Natalie Morales asked Penn and McElhone if the show and its characters were informed by the #MeToo movement, a characterization with which McElhone agreed. "For me, in life, that's not unusual," McElhone said about women occupying leading positions and roles in society. "I get that in TV and in a lot of our media, women haven't been depicted in that way, and I find that deeply disturbing."

Penn had a contrasting opinion. "I'd like to think that none of this was influenced by what they would call the movement of #MeToo," he said. "I think it's influenced by the things that are developing in terms of the empowerment of women, women acknowledging each other and being acknowledged by men."

"This is a movement that was largely shouldered by a kind of receptacle of the salacious," the Academy Award winner added.

When Morales asked the actor to explain what he meant by that, Penn replied: "Well, we don't know what's a fact in many of the cases. Salacious is as soon as you call something a movement that is really a series of many individual accusers, victims, accusations, some of which are unfounded."

"The spirit of much of what has been the #MeToo movement is to divide men and women," the actor added.

Morales pushed back again. "Women would say it's uniting women," she argued.

Penn then elaborated on his feelings of the #MeToo movement, saying that his critiques are rooting in conversations with women. "I'm going to say that women that I talk to not in front of a camera – that I listen to, of all walks of life – that there's a common sense that is not represented at all in the discussion when it comes to the media discussion of it, the discussion where, if Sean Penn says this, 'So and so's going to attack him for saying this, because of that,'" he said.

"I don't want it to be a trend, and I'm very suspicious of a movement that gets glommed on to in great stridency and rage and without nuance," Penn continued. "And even when people try to discuss it in a nuanced way, the nuance itself is attacked."

"I think it's too black and white,'' he added. "In most things that are very important, it's really good to just slow down."

McElhone said the #MeToo movement was discussed regularly on the set of "The First."

"We talked about it a great deal,'' she said. "I think what Sean was maybe alluding to is this sort of bubble of actors or people who are in magazines that have gotten a lot of attention from this. Of course, it's terrific that they've put a spotlight on it. But now, it's we need to go to the places where this is happening behind closed doors and it's not exposed. And those voices aren't being heard."