Ten years ago, the emblematic event of the financial crisis failed: Lehman Brothers 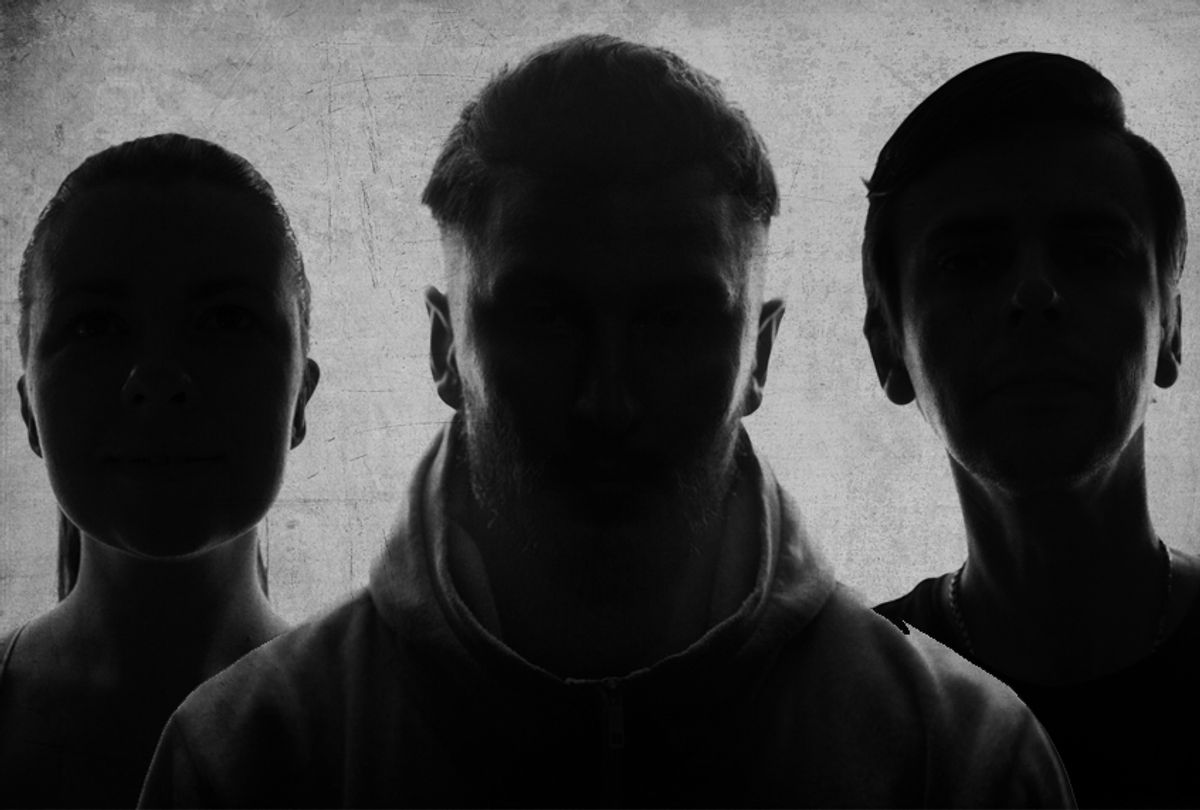 Because I’m a masochist, I’ve read as many retrospectives as I could about the 10th anniversary of the fateful failure of Lehman Brothers, the emblematic event of the financial crisis. And I can’t help but notice a gaping hole in the narratives.

I’ve heard from Lew Ranieri, the Salomon Brothers trader who invented the mortgage bond in the 1980s, and now regrets it. I’ve heard bailout architects Ben Bernanke, Hank Paulson, and Tim Geithner justify their beliefs in doing whatever it took to save the banks. I’ve endured you-are-there narratives about bankers and policymakers racing to rescue the financial system. Wonks, pundits, and reporters have all offered thoughts on the crisis’ origins, the response, and its ultimate meaning.

It seems the only people not consulted for their perspective were those most powerfully affected by the crisis’ impact — the millions of families who suffered foreclosure and eviction. Flip through the nation’s major newspapers and periodicals and you’ll strain to find a single voice of a homeowner left adrift when the housing bubble collapsed. They remain as invisible to the media and the culture as they were to policymakers in 2008. And this tragic blind spot explains nearly everything about how America conducted the bailouts, and for whose benefit.

Let me try to remedy this by introducing you to Terrie Crowley of Deerfield, Illinois. She began seeking a loan modification for her modest, 1,500 square-foot rancher in 2009. She’s been in active litigation with her mortgage company, Wells Fargo, since 2011. And she’s still fighting to keep her home. “It’s not just a $200,000 house,” Crowley said in an interview. “It’s where I work, where my family is, where we’re building memories. It’s what I worked so hard in my life to develop. I will not let somebody steal my house under those terms.”

Unlike most people wrapped up in the crisis, Terrie had experience in the financial industry. Her first job was on the trading floor at the Chicago Mercantile Exchange, and she eventually became a real estate broker in the 1990s. But that was one of many industries that imploded when the bubble popped. Combine that with two emergency surgeries in 2008 and the out-of-pocket expenses that came with them, and Terrie feared that she wouldn’t be able to keep up with her mortgage.

So she called Wells Fargo, which serviced the loan, for assistance. With an 800 credit score and a history of paying her bills, Terrie thought she was a perfect candidate for a loan modification. But Wells Fargo blew her off for months, Terrie said. Finally, in a recording she was later able to obtain, a representative told Terrie that she had to miss payments in order to get a modification. “I said what are you talking about, I’m never late on my bills, that’s not who I am,” Terrie said. But with her business drying up she had little choice.

After filling out the modification applications, Terrie would use savings to get current on the loan, unable to endure the stress of being late. But it wasn’t true that borrowers had to be late on their mortgage to qualify for relief under the government’s Home Affordable Modification Program, or HAMP. Wells Fargo didn’t help Terrie even after she missed payments. The bank denied four applications, each for questionable reasons. Once they cited $2,300 in credit card debt that Terrie paid off years earlier.

What Terrie later found out from her lawsuit is that Wells Fargo had already told the investor in the loan, Fannie Mae, that they would be foreclosing on the house, despite the fact that she was current on the mortgage at the time. The bank conducted four hard credit checks to take Terrie’s credit score down to 660, making her ineligible for alternatives like refinancing. The whole thing was a pretext, using a government mortgage program to trap the borrower and capture the home.

Terrie has been telling this story for years, and it’s at once unique and totally normal activity during the foreclosure crisis. Rampant fraud plucked homes from millions of borrowers who encountered struggle through no fault of their own and tried to do the right thing. Yet those who bore this burden continue to be forgotten.

In his retrospective, the New York Times’ Neil Irwin gestured at the massive “human cost of the foreclosure crisis.” But citing Rick Santelli’s rant against bailing out “the loser’s mortgages,” Irwin lamented, “the politics of helping troubled homeowners was more toxic than the crisis managers had foreseen.” That’s something that can only be written by somebody who hasn’t sat down with a foreclosure victim. It’s an excuse, used by policymakers and their enablers, so they can live with their actions. The same people who moved heaven and earth to secure extremely unpopular bank bailouts came up with all kinds of constraints when it came to foreclosures.

But the politics of not helping homeowners was far more toxic than Rick Santelli and the Tea Party have ever been. Millions of people saw the biggest financial purchase of their lives, the place they lived, the source of their stability, ripped away from them. They saw their government ignore, if not outright abandon them in their time of need. And they were fundamentally altered by the experience.

“I shed a lot of tears when I go to court and see another family devastated,” Terrie told me. “I had a woman, came out of court, she fell in my arms, saying ‘what am I going to do, my husband left me, I lost everything.’ I didn’t know her! I saw a World War II vet sitting to go in for an eviction date while his wife was dying of cancer. You don’t walk into environments like that over and over and not have it change you.”

These victims were segregated from the halls of power, humiliated into silence about their plight. Foreclosure victims don’t have lobbyists or liaisons that could grab the attention of elites. Not only did this prolong economic pain, it created a stew of anger and frustration, and lent evidence to the Reagan-era notion that government is the problem and not the solution. It prepared the ground for populist demagogues. It was a catastrophic mistake. And it’s impossible to assess the financial crisis and its conclusion without remembering this broken social contract, the moment the government chose to rescue Wall Street and not Main Street.

Incredibly, despite all this, Terrie Crowley is hopeful as she continues to fight for her home. “I’m past that fury stage,” she said. “Maybe if so many of us keep going and are successful, in some way it will educate people. I’m not going to change Wells Fargo. But these cases do matter. We just don’t know how they matter yet.”