"They had to so cruelly insult the people who loved that family and that show. And that's what they chose to do?" 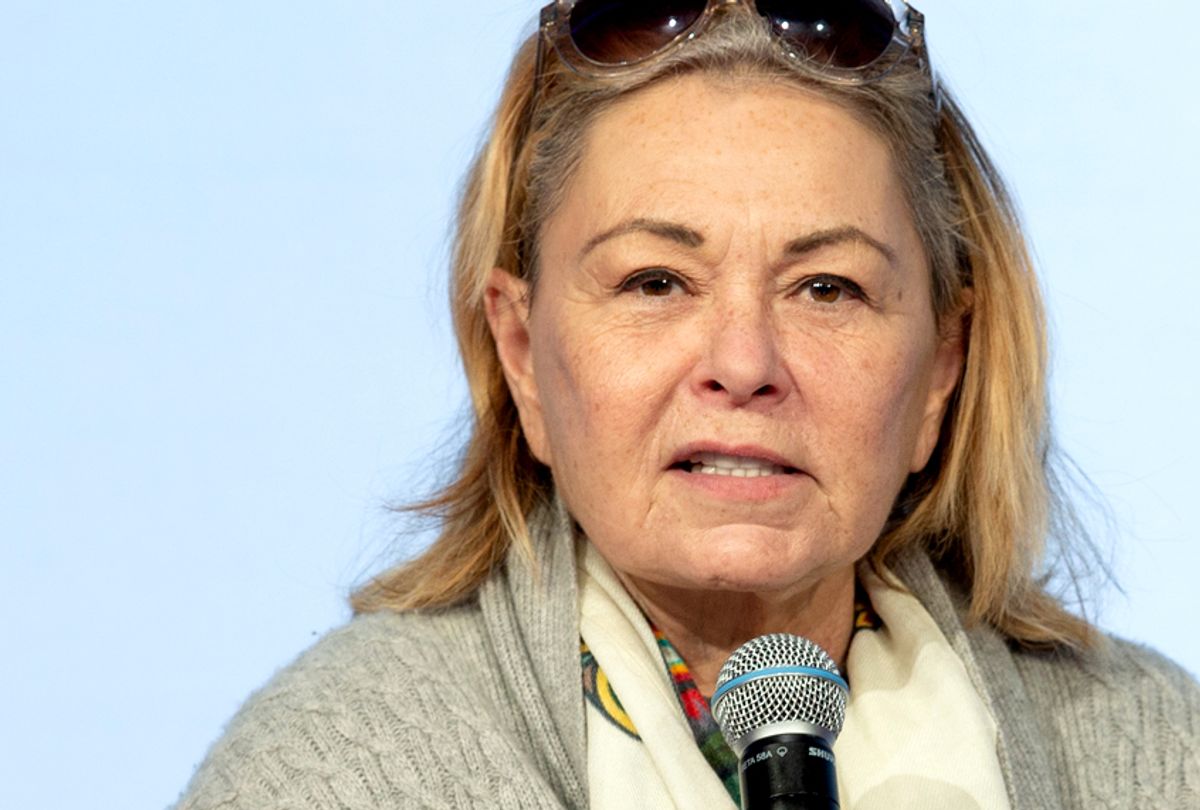 Roseanne Barr may have revealed how her namesake character will be killed off on ABC's "Roseanne" spinoff "The Connors."

In a conversation with Brandon Straka, the conservative activist and YouTube personality who founded the #WalkAway campaign, Barr said that her character, Roseanne Conner, would "die of an opioid overdose."

And she is not happy about it – at all. "So it wasn't enough for them to do what they did to me? They had to so cruelly insult the people who loved that family and that show. And that's what they chose to do?" Barr asked. "There's nothing I can do about it."

ABC has declined to comment, so it remains unclear if Barr's character will actually be written off the show that way. But her explanation does lie within the realm of possibility.

During the first season of the "Roseanne" reboot, a possible opioid addiction theme seemed to be developing when Roseanne Conner started to take pain pills following a knee surgery.

"I wanted to put that into the show," Barr told Straka, referring to a struggle with an opioid addiction. But Barr added that she was pretty disappointed with how "The Conners" spin-off plans to run with that storyline.

"I was never going to have Roseanne die of an opioid overdose," she said. "It’s so cynical and horrible. She should have died as a hero or not at all."

Last month, Barr's co-star John Goodman revealed that Barr's character would be killed off the show, saying his character, who was Roseanne Conners' husband, will be "mopey and sad because his wife’s dead." However, he did not provide any further information.

With its massive ratings, the broadcast network ABC, who fired Barr after she posted a racist tweet about former Barack Obama aide Valerie Jarrett, wanted to figure out some way to move the sitcom forward, albeit without Barr and the controversy she courts.

The end result is "The Conners," which will premiere this fall and will include the entire original cast of "Roseanne" except for Barr. But the network has been mum about the details of how the show's matriarch and creator will disappear.

"I'm fully convinced that, still in television, they don't like people like us," Barr said to Straka, referring to supporters of President Donald Trump. "They don't like their audience, and they never wanted to have someone who was of that audience on their stations. And that's the truth."

In order for the show to continue, Barr had to sign over her rights to the show, which she agreed to with an unknown settlement. "I regret the circumstances that have caused me to be removed from 'Roseanne,'" Barr said in a statement in June. "I agreed to the settlement in order that 200 jobs of beloved cast and crew could be saved, and I wish the best for everyone involved."

Since Barr posted the tweet in May, where she compared Jarrett, who is an African-American woman to "the Muslim brotherhood" and "an ape," she has apologized several times and asserted that her tweet was misinterpreted. However, in her conversation with Straka, Barr said that she was done apologizing.

"The fact is they did misunderstand it and it's time for them to apologize for me," she said. "That's how I feel."