Ethan Hawke on turning down "Independence Day," thought script was so bad he threw it out 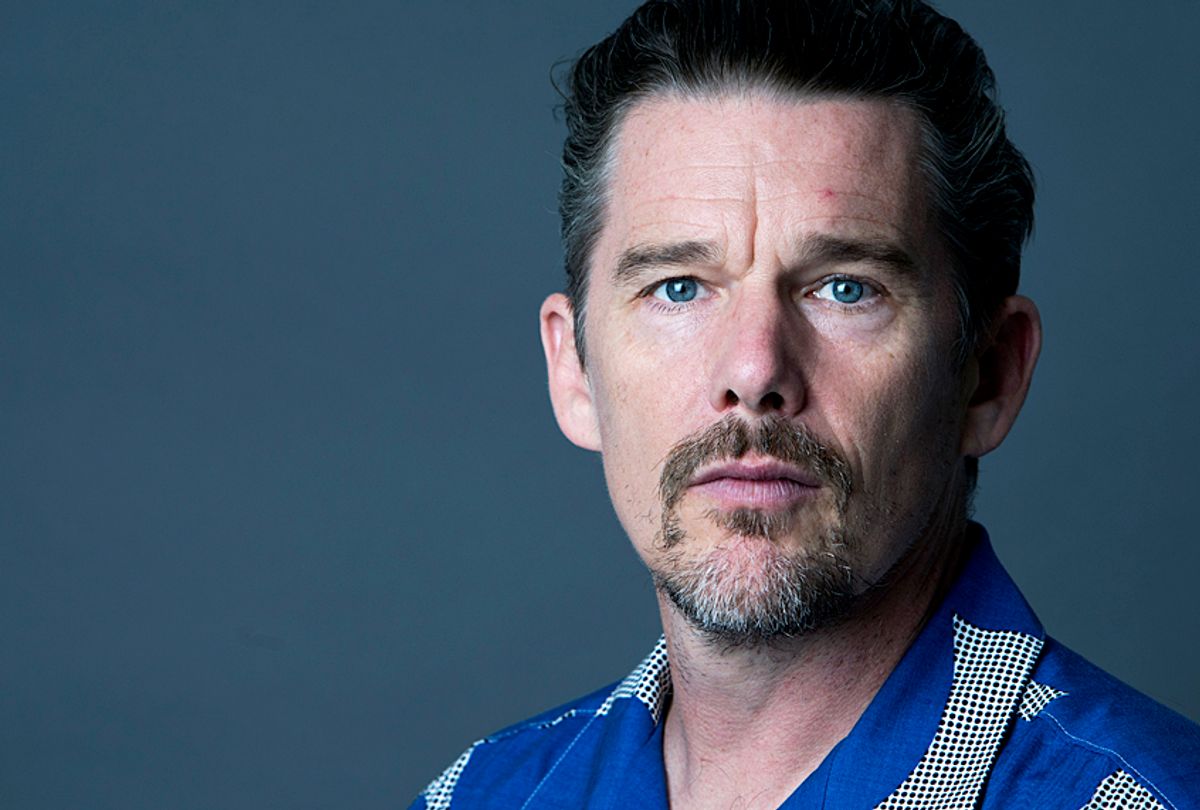 Ethan Hawke has been open about turning down the Will Smith role in Roland Emmerich’s “Independence Day,” but he went into some hilarious new details while reliving this career oversight during an interview with Conan O’Brien. While Hawke previously admitted to making fun of some of the dialogue in the film, he revealed to Conan he thought the script was so bad that he ended up throwing it out of his car window.

“I’m reading [the script] to my buddy in the car. I’m like, ‘Isn’t this a bad line. “E.T. phone home.” That’s stupid.’ You know what I mean?” Hawke said. “And I’m going through it to the point where I literally throw it out onto the Texas highway.”

Hawke was reading the script during a road trip with a friend from Texas to New York. The actor explained that he considered himself the “bee’s knees” following the popularity of “Reality Bites,” which is one of the reasons he got his hands on the screenplay for a studio blockbuster in the first place.

Hawke ended up seeing “Independence Day” in theaters and knew immediately he was going to regret throwing the script out the window. Emmerich’s alien invasion movie went on to become a box office powerhouse and launched Will Smith straight into the A list.

Fortunately, Hawke’s career survived just fine and he built himself one of the most varied and acclaimed careers in indie cinema. The actor most recently starred in “First Reformed,” which is expected to land him in the awards conversation later this year. Watch Hawke relive turning down “Independence Day” in the video below.

Read more IndieWire: Ethan Hawke Explains How He Multi-Tasks As Director and Actor With ‘Blaze’ and ‘Juliet, Naked’