"If you don’t have a conscience, if you don’t know right from wrong — you can beat it" 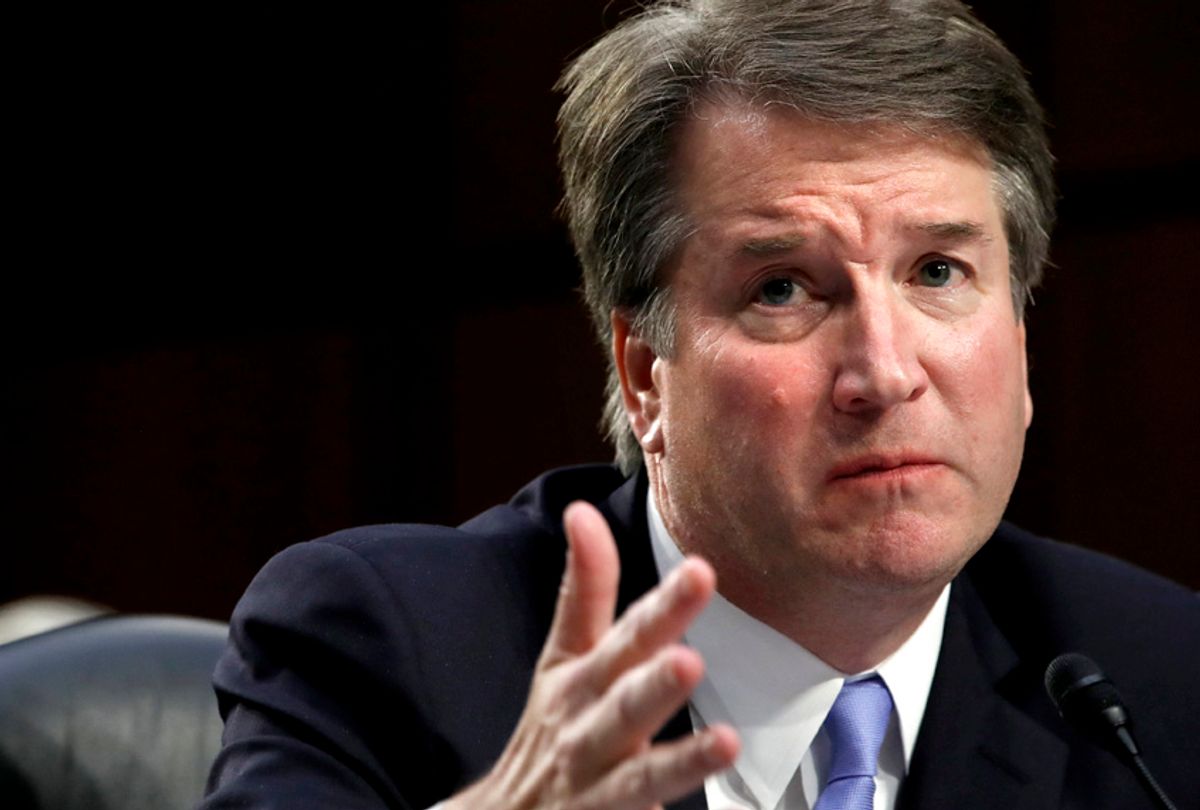 Fox News on Wednesday published an article suggesting that Dr. Christine Blasey Ford, who accused Supreme Court nominee Brett Kavanaugh of sexual assault, could have beaten a polygraph test if she is a “psychopath or sociopath.”

Results of a polygraph provided to The Washington Post indicated that Ford was telling the truth when she said Kavanaugh pinned her to a bed and groped her.

An article published on the FoxNews.com website on Wednesday attempted to undermine Ford and the polygraph test. According to the report, Fox News hosts Sean Hannity and Laura Ingraham both feature segments refuting Ford’s polygraph results.

“Without mentioning any particular instances, one former senior FBI agent said polygraphs would have difficulty detecting deception by sociopaths, psychopaths and committed liars lacking a ‘conscience,'” Fox News argued in the article.

The reporting was based on remarks from former FBI agent James Gagliano, who is a frequent Fox News guest.

“In this case, if they want to put this out as irrefutable evidence that this woman is telling the truth because she passed a polygraph — that’s not the way polygraphs work,” Gagliano told Fox News. “If that were the case, I would’ve taken every drug dealer, gangbanger, and pedophile I investigated, and I would’ve thrown them on the polygraph.”

“Everyone knows polygraph exams can be beaten,” he added. “If someone is a psychopath or a sociopath, if you don’t have a conscience, if you don’t know right from wrong — you can beat it.”