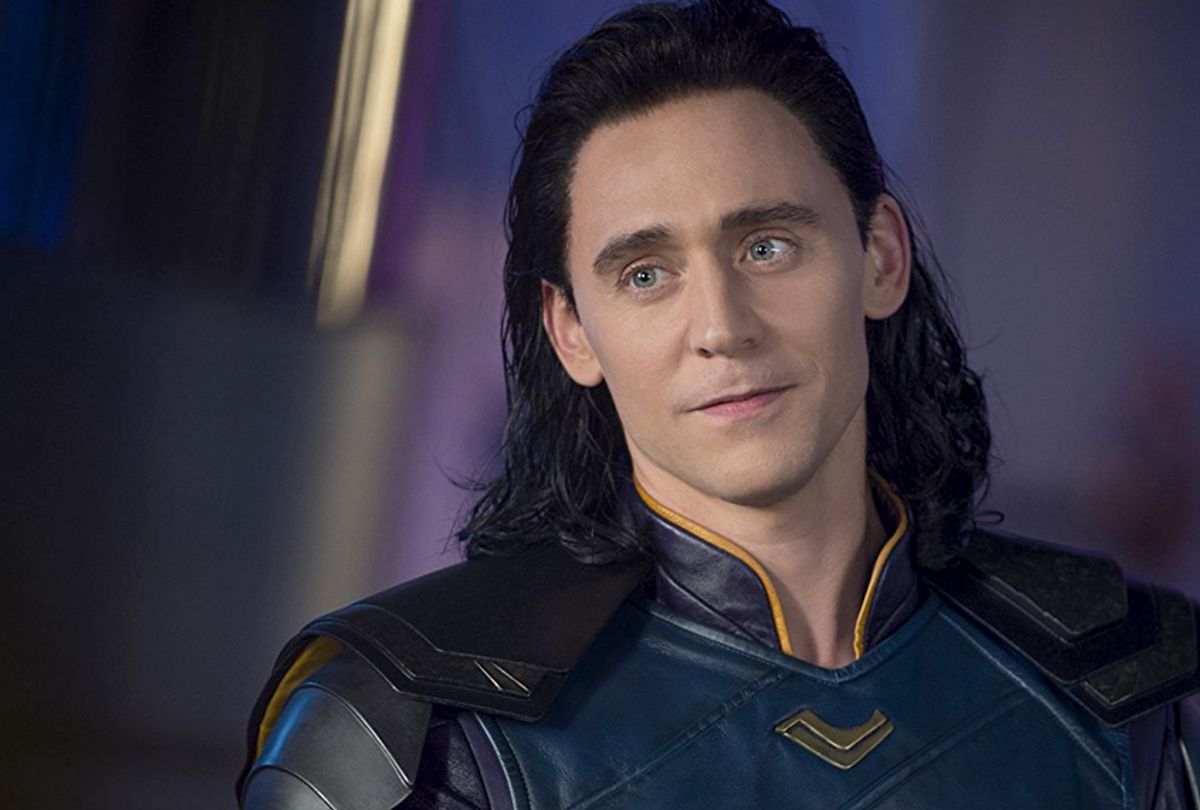 Snap be damned? Despite nearly halving the list of active Marvel Cinematic Universe superheroes at the end of “Avengers: Infinity War,” a handful of the franchise’s most beloved heroes are still reportedly set for small screen glory. Variety reports that Disney is “in early development on an ambitious plan for a number of limited series centered on popular characters from the Marvel Cinematic Universe. These series will likely include shows centered on Loki and the Scarlet Witch, along with other beloved superheroes who have yet to appear in their own standalone movies.”

As the outlet reports, the potential streaming series have an “important distinction from other Marvel small screen efforts,” namely that the actors who play these characters in the MCU film franchise, including Tom Hiddleston and Elizabeth Olsen, are “expected” to play them on the new shows.

The series are still in early development — writers haven’t even been attached yet — and “storylines for each series are still being teased out.” Additionally, “insiders stress the Avengers that have gotten their own movies like Iron Man and Captain America will not be featured in the series with the studios focusing on characters who have served as second tier characters in the MCU.”

There’s also no word on budgetary expectations, but Variety reports that each series would include just six to eight episodes. Marvel Studios head Kevin Feige will take a “hands-on role” in their creation. Unlike current Marvel shows like ABC’s “Agents of S.H.I.E.L.D.” and Netflix’s “Daredevil,” these new series would exist as part of the Marvel Studios banner, not Marvel TV.

Read more IndieWire: Marvel Is Pushing for ‘Black Panther’ to Be Nominated for Best Picture, Not Best Popular Film

This is a big bit of news not just because of the MCU association, but because it provides further insight into how Disney expects to treat its upcoming streaming service. As Variety notes, since announcing the service in August of 2017, details have remained slim, with only a few details slipping out, including that it “will likely cost less than Netflix and will launch at some point in late 2019.”

Other shows announced on the platform include a new Star Wars series crafted by Jon Favreau, a show based on “High School Musical,” and a live-action “Lady and the Tramp” feature film. Of those picks, Favreau’s series will reportedly cost $100 million, further hinting at the amount of money the studio is willing to spend to outfit its new service with high quality programming.

IndieWire has reached out for to Disney for further comment.