"Is something burning in here? What’s burning?" 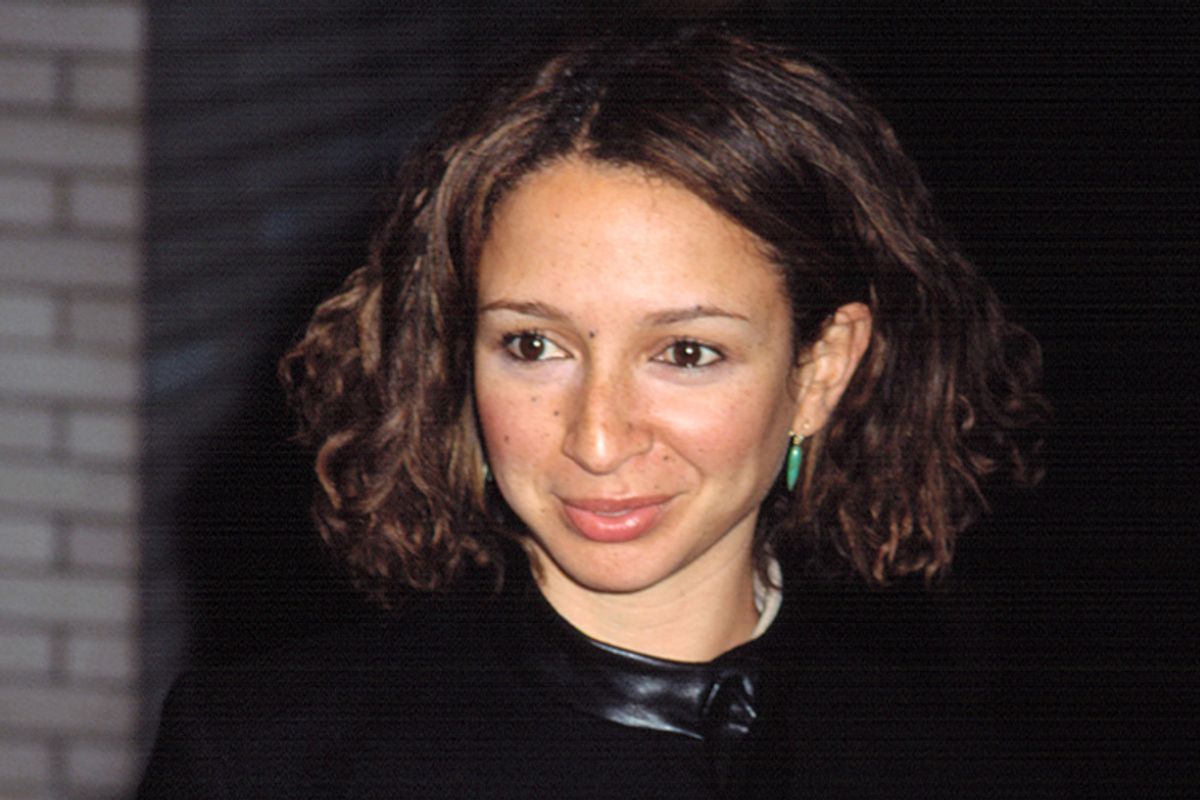 Maya Rudolph recently reunited with former “Saturday Night Live” co-star Fred Armisen on “Forever,” but not all of her interactions with male colleagues on the sketch-comedy show were positive. In an interview with the New York Times Magazine, the actress says that changing her hair enough to fit it under the show’s many wigs required “several hours a week” and that the process led to jokes at her expense.

“[The blow-dry station] was on the same hallway as a lot of the dudes’ dressing rooms,” she says. “And every [expletive] Friday night, we’d hear some [expletive] white guy walking down the hall going, ‘Is something burning in here? What’s burning?’ I’m like — I’m. Get-ting. My. Hair. Done.’” Rudolph was on the show from 2000–2007.

That wasn’t her only issue, as Rudolph also feels that her white castmates had an easier time getting prominent roles. “There were times I was frustrated, like, ‘Why can’t I [expletive] just play that role?’ But obviously the person next to me that’s white is going to play that white character.”

Rudolph touches on much else in the feature, including her new series. Read the full piece here.