Even in these dark times 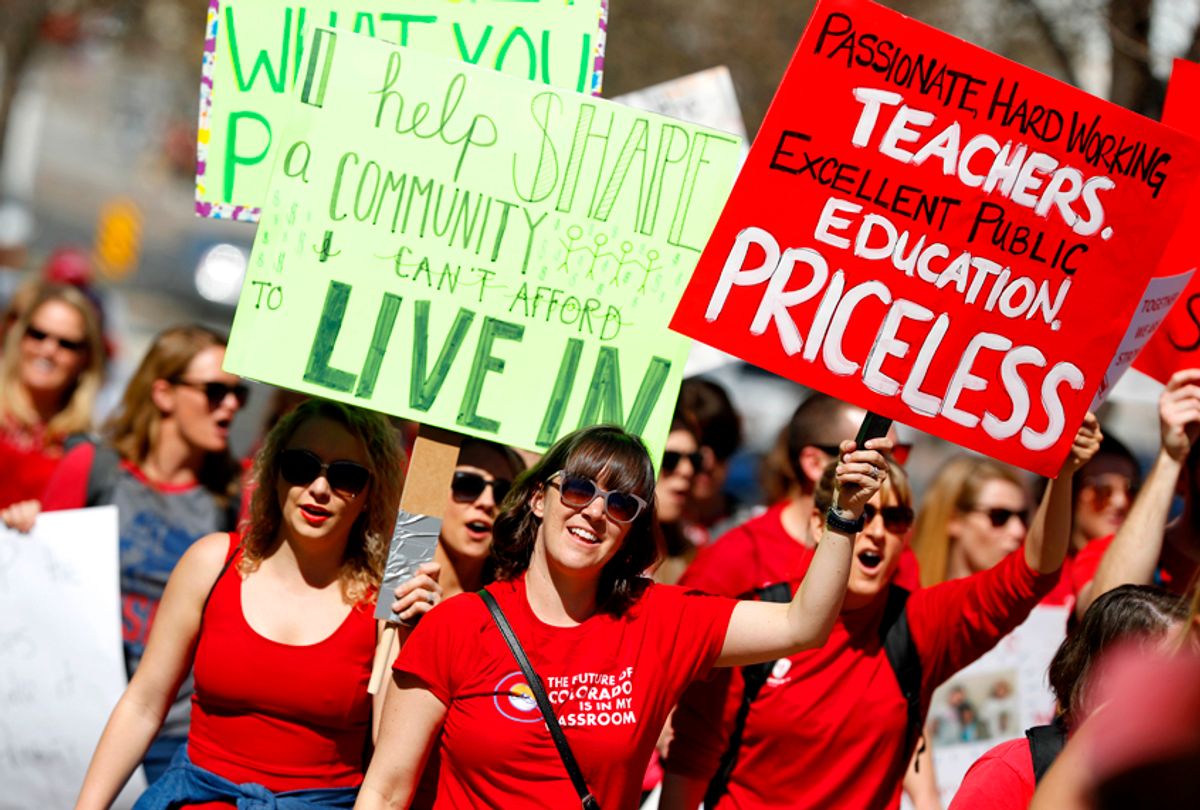 Even in these dark times, I am confident that we can defeat Donald Trump and all he stands for. But it will require building a multiracial, middle, and working class coalition dedicated to renewing our democracy and creating an economy that works for all, not just the privileged few. Here’s how:

First: At the heart of this coalition must be deep and abiding commitment to the democratic principles of political equality, equal opportunity, and justice for all. These same ideals that animated many of us—both white and black Americans—to fight for civil rights and voting rights in the 1960s.

Second: Central to renewing our democracy is getting big money out of politics. For decades, the wealthy and corporations have flooded our political system with campaign contributions and lobbying dollars. In turn, Washington has rewritten the rules of the economy in their favor. This vicious cycle of money and politics funnels more and more wealth and power to those at the top.

Third: We have to ensure the economy works for all Americans, not just the wealthy and corporations. Since the 1980s, the wages and economic prospects of the typical American have gone nowhere. Nearly 80 percent now live paycheck to paycheck, and those paychecks have grown less secure.

Fourth and finally: whether you voted for Bernie or Hillary or anybody else, we must put aside our differences. If we fail to do this, we are playing into the hands of those who seek to divide us. Trump and his enablers will continue to try to divide us, stoking racial divisions, stirring animosity, and breeding confusion and despair. We must not let them.

We have never been a perfect union. Our finest moments have always been when we sought to become more perfect than we had been. Together, we can do so again.