The simple question that inspired "Eternal Sunshine of the Spotless Mind" 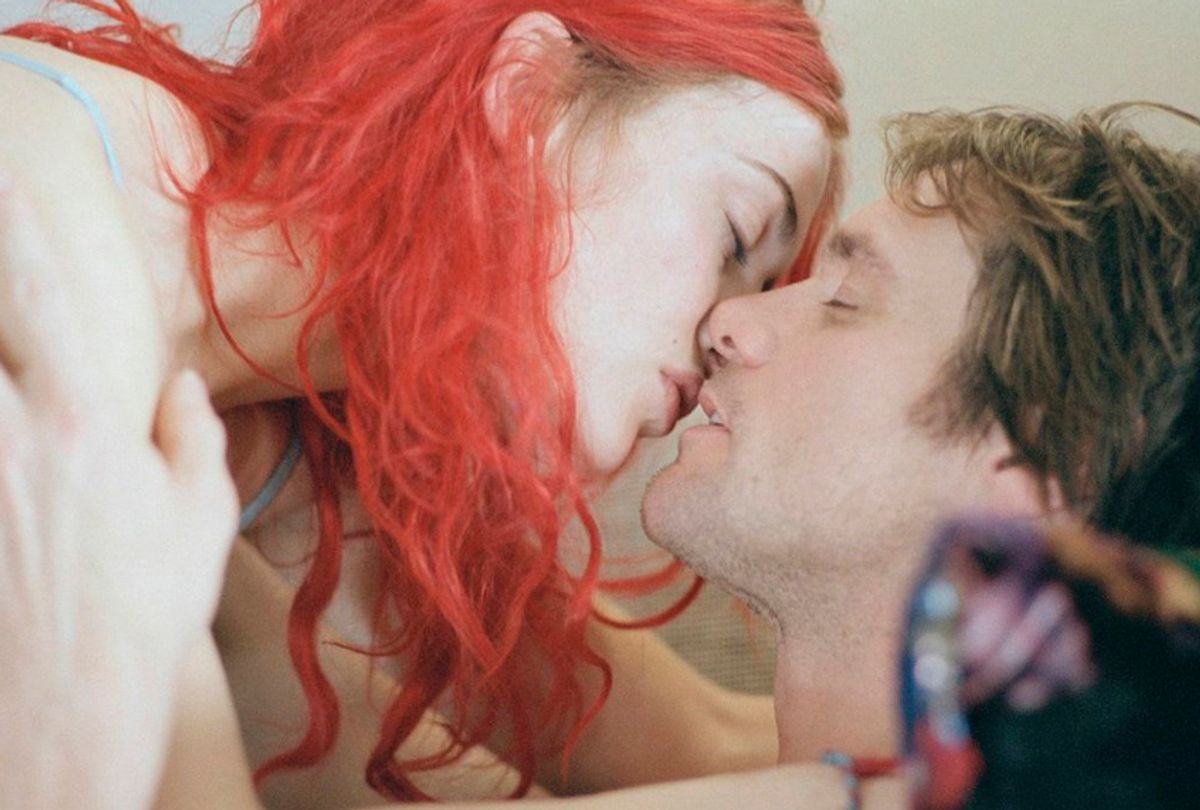 Excerpted from "Eternal Sunshine of the Spotless Mind" © Andrew M. Butler (2014). Reprinted with kind permission of the author, the British Film Institute and Bloomsbury Publishing.

There is a moment in "Eternal Sunshine of the Spotless Mind" (2004) when the character Mary Svevo (Kirsten Dunst) quotes the poem that gives the film its title:

How happy is the blameless vestal’s lot!
The world forgetting, by the world forgot.
Eternal sunshine of the spotless mind!
Each pray’r accepted, and each wish resign’d

Mary is an employee of Lacuna Inc, a company that specializes in erasing unwanted memories from its clients’ brains, and on several occasions she recites a quotation that could give the corporation a motto. She ascribes the poem, Eloisa to Abelard (1717), to Pope Alexander, forgetting for a second that it is in fact by Alexander Pope. But she has forgotten something else, as she makes a pass at her boss, Dr. Mierzwiak (Tom Wilkinson): not only have the two of them already had an affair, but also her memory of this has been wiped. 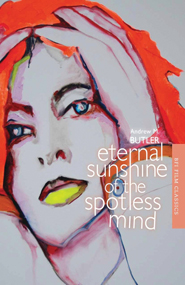 The germ of the script for "Eternal Sunshine" came from the French artist Pierre Bismuth. Bismuth was born in Paris in 1963 of North African heritage, and studied visual communication in Paris at École Nationale Supérieure des Arts Décoratifs, where in part he was taught by tutors who had been radicals in the student-led rising of May 1968. In 1983, he began to study at the Hochschule der Kunst in Berlin, where he became influenced by the artist Joseph Beuys, known for his use of ready-mades and found objects in his work, as well as for performance art. Bismuth moved back to Paris to set up a studio and has lived in Brussels since the start of the 1990s, aside from a five-year spell from 2000 in London when his work was exhibited in the Lisson Gallery. His art attempts to engage with capitalism and the consumerist images produced by capitalism, for example the "Newspaper" series (1991–2001) that reproduces front pages with a double version of their main photograph, "Collages for Men" (2003) in which pornographic models are covered by cut-out white paper clothes and "Respect for the Dead – The Magnificent Seven" (2003) that projects films such as "Dirty Harry" (1971), but stops them after the first character’s death.

Bismuth asked director Michel Gondry what would happen if he were sent a card telling him that someone “had you erased from her memory. Please don’t try to reach her.” Gondry discussed this with screenwriter Charlie Kaufman and they decided to make a film about a relationship that had gone sour. They pitched the idea to a studio, as "Being John Malkovich" (1999) was in post-production and as Kaufman was commissioned to write what was to become "Adaptation." (2002). "Eternal Sunshine" was thus delayed; in the meantime, Gondry directed Kaufman’s script of "Human Nature" (2001). What emerged was a complex and challenging narrative, musing upon the nature of memory and melancholia, part science fiction, part romantic comedy, and won Kaufman, Gondry and Bismuth the Academy Award and BAFTA for Best Original Screenplay in 2005, as well as Movie of the Year for the AFI and the Saturn Award for Best Science-Fiction Film. Jim Carrey and Kate Winslet were also nominated for various acting prizes.

The narrative of the film’s central characters, Joel Barish (Jim Carrey) and Clementine Kruczynski (Kate Winslet), is echoed by Mary and Mierzwiak’s failed romance. Mary does not know the context for her quotation, "Eloisa to Abelard," a heroic verse epistle that drew on a 1713 translation of letters between Abelard, a philosopher and theologian who had an affair with his star pupil, Eloisa. When she becomes pregnant, they secretly marry and she enters a nunnery for safety; Abelard is attacked and castrated. Eloisa has become a bride of Christ while remaining in a loving relationship with a mortal man. She is in an impossible situation and will only be reunited with him after both their deaths. Donald B. Clark suggests that "death, the only solution to her conflict, is revealed by the imagery to be erotic satisfaction." (Clark, 1967) Kaufman had read and liked the lines – "I read her letters to Abelard. I find them rather exceptionally moving" – and had used this story for Craig Schwartz’s street puppet show in "Being John Malkovich."

Clementine’s first name offers an allusion to a death in its echo of "Oh My Darling, Clementine," a parody of a folk song about the loss of a lover. In the words of the chorus:

Some of the details of the song suggest that it is ironic – her size nine shoes made from herring boxes, for example, as well as the ridiculousness of a splinter causing her to trip over and drown in a river – but there is a repetition of the fact of her death. The song inspired the title of John Ford’s Western "My Darling Clementine" (1946), which uses the music, and Huckleberry Hound’s off-key singing in the Hanna-Barbera cartoons from 1958 onwards. Joel claims not to know the character at the start of the movie, although he sings a couple of bars of it in his remembered/imagined childhood kitchen and then, when he is being bathed in the kitchen sink alongside her, his mother sings the tune too. "I’ve never seen you happier, Baby Joel," Clementine tells him. In the scene when they first meet – towards the end of the film – Joel sings the song and says "My favorite thing when I was a kid was my Huckleberry Hound doll. I think your name is magical." An instrumental version of the tune plays on the soundtrack as Joel listens to the tapes he recorded as part of the erasure process. The name, as Joel points out on their unwitting reunion at the start of the film, means "merciful" – indeed ‘clemency’ – and forgiveness is significant in the context of death and mourning. While "Eternal Sunshine" is not about lovers parted by death, Clementine’s decision to have Joel erased from her life – and his subsequent decision to erase her from his – leaves them as if they are dead to each other. Joel, at least, whose reactions the film focuses on, is left mourning her, in a mood that borders on melancholia.

Joel’s name means "YHWH is God" and is shared with the second of the twelve minor Old Testament prophets, but it is also an allusion to the author Joel Townsley Rogers, whose "The Red Right Hand" (1945) is the novel that Clementine was reading at the start of film, although this is trimmed from the final version. Barish seems like a Freudian case study, especially in the confessional tapes he makes of his memories of Clementine. We learn of the experiences that led him to the decision to use Lacuna Inc. Because there is a kind of subjective duration of time in the film, much of the narrative is depicted in reverse order, heading back to Joel’s childhood – or at least memories of it. This is complicated by the opening scene in which Joel and Clementine appear to meet but are being reunited and the actions of Lacuna Inc. that threaten to destroy Joel’s identity. The film thus also fits into the genre of the puzzle film, in which the audience is forced to work to untangle the narrative. This is not a standard-issue Hollywood narrative.