Authorities in Montgomery County, Maryland are looking into another potential allegation of assault 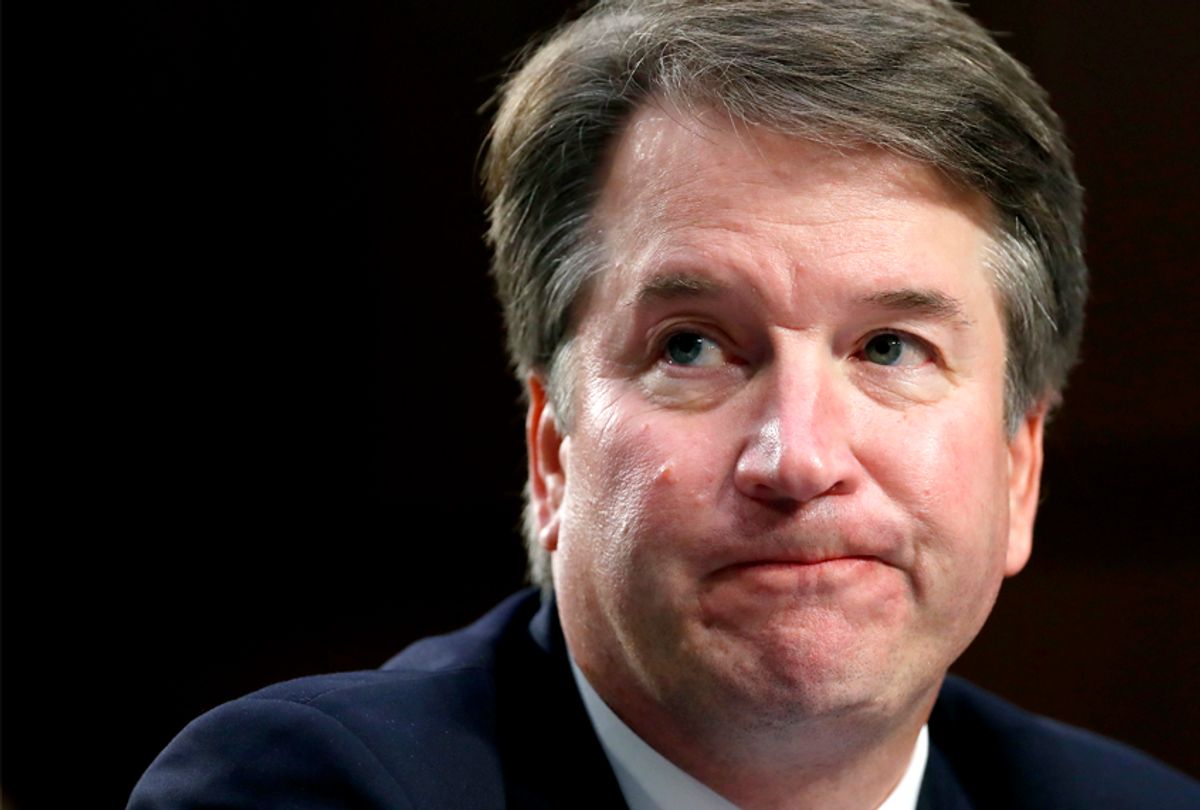 On Monday, the Montgomery County Sentinel reported that authorities in Montgomery County, Maryland are looking into a fourth potential allegation of assault at the hands of Supreme Court nominee Brett Kavanaugh.

"While investigators weren’t specific and spoke on background, they said they are looking at allegations against Kavanaugh during his senior year in high school after an anonymous witness came forward this weekend," says the Sentinel.

This potential allegation follows that of Dr. Christine Blasey Ford, a California psychology professor who alleges Kavanaugh and Georgetown Prep friend Mark Judge assaulted her at a suburban house party when she was 15; Deborah Ramirez, a Yale classmate who claims a drunken Kavanaugh exposed himself to her at a dorm party in his freshman year; and a third anonymous accuser who is currently represented by celebrity attorney Michael Avenatti.