“We swipe left on you," Bumble PR wrote in an ad directed at their competitor. "We'll never be yours." 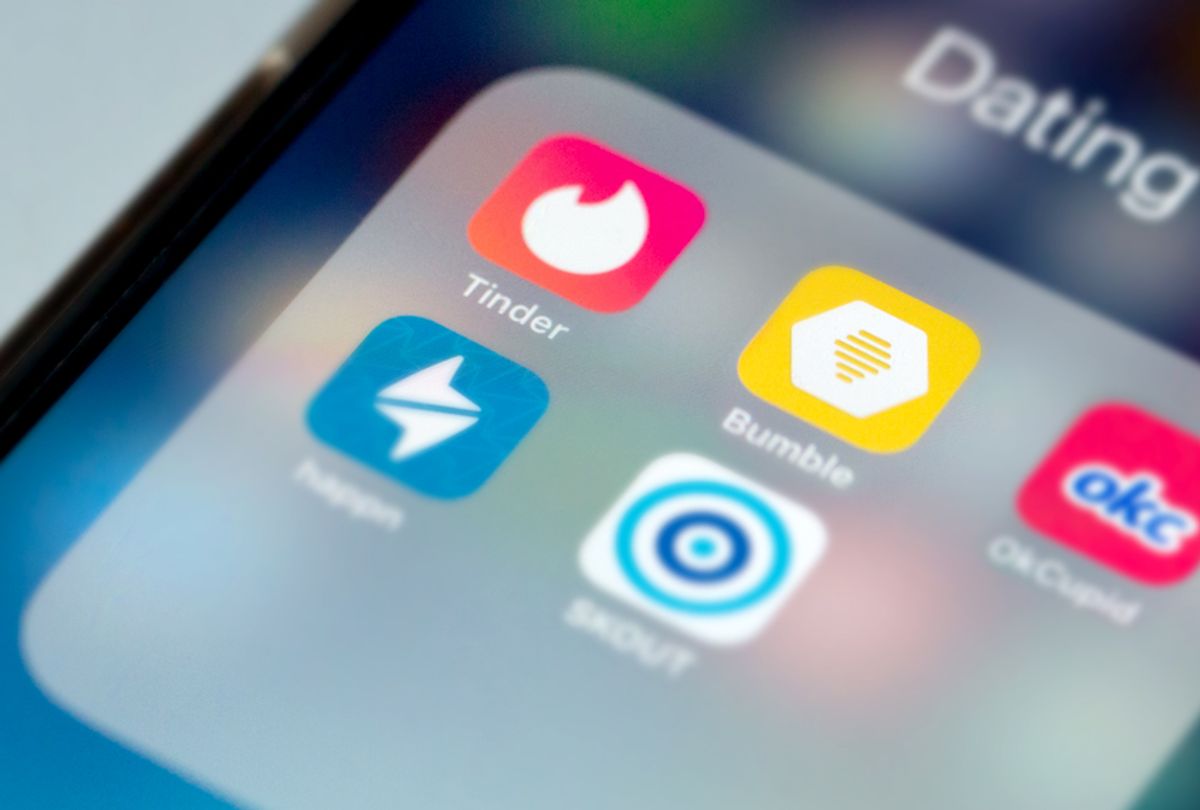 It's kind of creepy that the ever-invasive Silicon Valley is profiting off of orchestrating hook-ups, but dating apps are also a huge business — so huge, in fact, that two of the titans of the dating app industry, Tinder and Bumble, are having a lover's spat. Bumble — a so-called feminist dating app in which women make the first move — announced it will be taking Tinder’s parent company, Match Group, to court over theft of trade secrets. A private settlement isn't an option, as Bumble seeks a permanent injunction to keep Match Group or its affiliates from using confidential information they allegedly obtained.

“We had considered a private opportunity to settle privately, and that’s something we’re no longer open to,” CEO Whitney Wolfe Herd told Fortune. “Now we are ready to take it to court.”

The announcement marks a new installment in the ongoing legal battle between the two competitors. In March, Bumble announced it was suing Match Group for $400 million for obtaining trade secrets. Previously, Match Group filed a lawsuit against Bumble claiming patent infringement and misuse of intellectual property.

Match Group responded with a comment today, undermining the report, according to TechCrunch. Specifically, a Match Group spokesperson said:

“Our statement on this lawsuit is the same today as it was six months ago: we obviously think this has no substance. To our knowledge, Bumble still has not served us. However, we understand their desire to distract from ongoing, actual litigation, regarding their misappropriation of trade secrets and infringing on our intellectual property. Bumble is required to file a response to our original claims next week and we look forward to proving these in court.”

A public legal battle between the two companies will likely bring to light their thorny history. As revealed in Bumble’s lawsuit, the two companies were reportedly considering a business relationship together; according to the lawsuit, Match Group offered to purchase Bumble for $450 million, but Bumble declined. Match requested confidential information after Bumble said its valuation was much higher, which is the information that was allegedly weaponized.

In March, following the announcement of Bumble's lawsuit, Bumble published an open letter as an ad in The New York Times.

Wolfe said today, according to CNBC, the company will donate its winnings if it succeeds.

“Any of the proceeds we win — which we’re very confident we will — we will donate to female empowerment causes that further our mission and our values, and further our northern star of trying to combat misogyny at large,” Wolfe said.

Business has been good for Bumble as Wolfe said it is at “our annual run rate of $200 million for 2018, and we're only in year three.”

"We've been a profitable business since year two," she added.

Meanwhile in the tech dating scene, Facebook is reportedly currently testing its online-dating product in Columbia. The service was first announced in May at the F8 conference. According to a Wired review on it, there is “zero swiping.”

When tech companies take over

Nitasha of Tiku weighs in.