"I think the American people are really sick and tired of it," she said while appearing on Fox News' "Outnumbered" 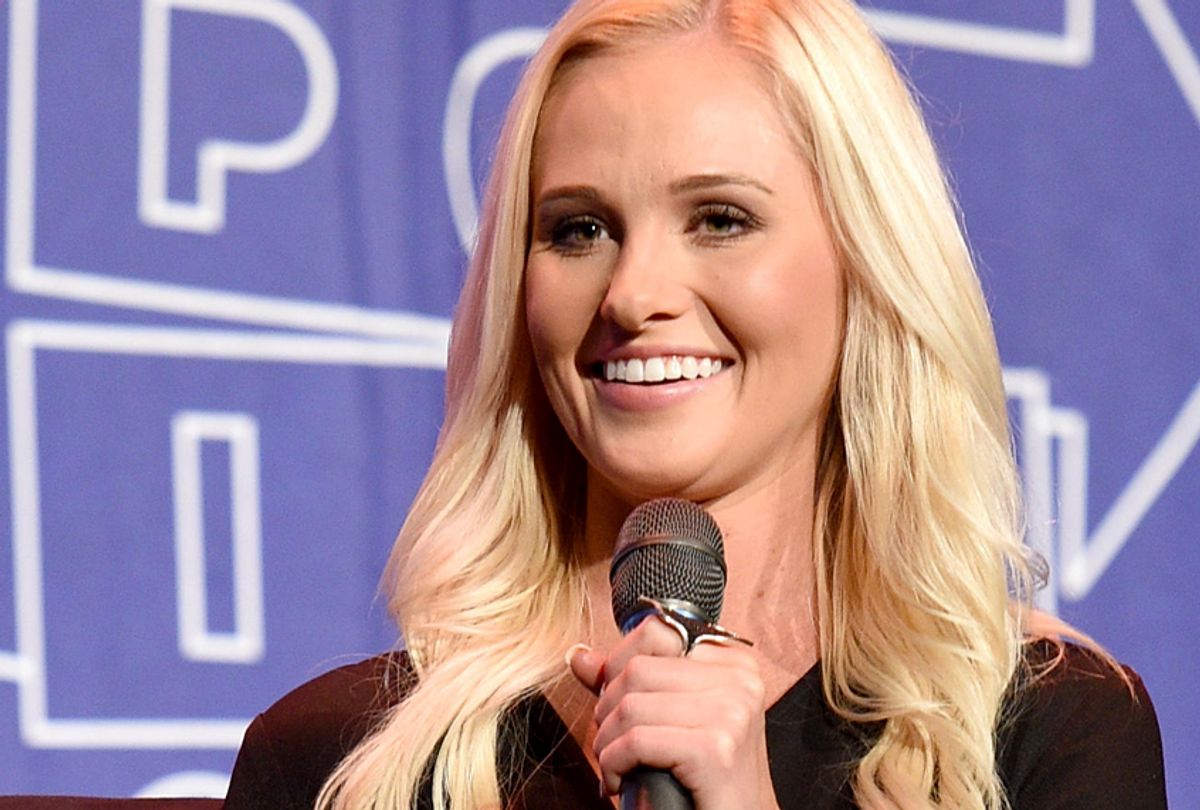 One might assume that the "outnumbered" gender ratio on "Outnumbered" – the Fox News program that features a rotating panel of four women and one man discussing the top news of the day – would slant the conversation toward the empowerment of women. But when it came to the #MeToo movement and the sexual assault allegations against President Donald Trump's Supreme Court nominee Brett Kavanaugh, that was simply not the case.

Lawrence Jones, editor-in-chief of Campus Reform, a conservative website about college news, who joined the panel during Tuesday's show, alleged that Democrats attempt to gain traction through public opinion when it comes to sexual misconduct allegations and when they lack evidence to go through the legal process.

He then went on to seemingly attribute a couple of high-profile false rape accusations that have made news in the last 15 years to the Democrats. On his list were the rape accusations made against three Duke Lacrosse players in 2006 – all the charges were dropped – and the famous Rolling Stone "A Rape on Campus" exposé about a gang-rape at the University of Virginia that was discredited.

Even someone in the room asked the question: What did these two cases "have to do with the Democrats?"

The discussion stemmed from the mounting sexual assault allegations against Kavanaugh and "Outnumbered" co-host Sandra Smith turned to "Fox Nation" host Tomi Lahren to ask if only women would be able to be nominated for the Supreme Court or other prestigious positions moving forward as a result of the political climate?

"It will only be women who are nominated for a post and promoted to CEO at this point, because anybody else it seems like could be vulnerable," Smith continued. "At the same time, you hear from executives who say, 'I don't want to hire women anymore, because it's too dangerous for me.' There are so many externalities to this."

It seemed like Lahren could have been be the only person in the room to defend women when she began to answer. "It puts women in a bad position – it really does – because it means that we're getting a position not because of our merit but because we are the safe option," she said. "Or it means we're not getting a position, because the males that were around feel that it's too dangerous. They're afraid of lawsuits. They're afraid of allegations. So it puts women in a difficult position."

Lahren added that, when the #MeToo movement first began to make waves last year, she was behind it. "It started out in what I believe is a great thing, which was bringing women out that had actually been assaulted and were coming out and saying, 'This happened to me. We've been quiet for too long," she said.

But, in Lahren's eyes, the movement has now "turned ugly." "It turned into, 'Oh, I can make some politically convenient allegations. I can ruin someone's life. I can ruin someone's family, and we can do it all in the name of the #MeToo movement,'" Lahren added, "But really, it's Democrat-driven, it's Hollywood-driven and I think the American people are really sick and tired of it."

You can watch the whole clip below via Media Matters.

A loud and proud approach to sex