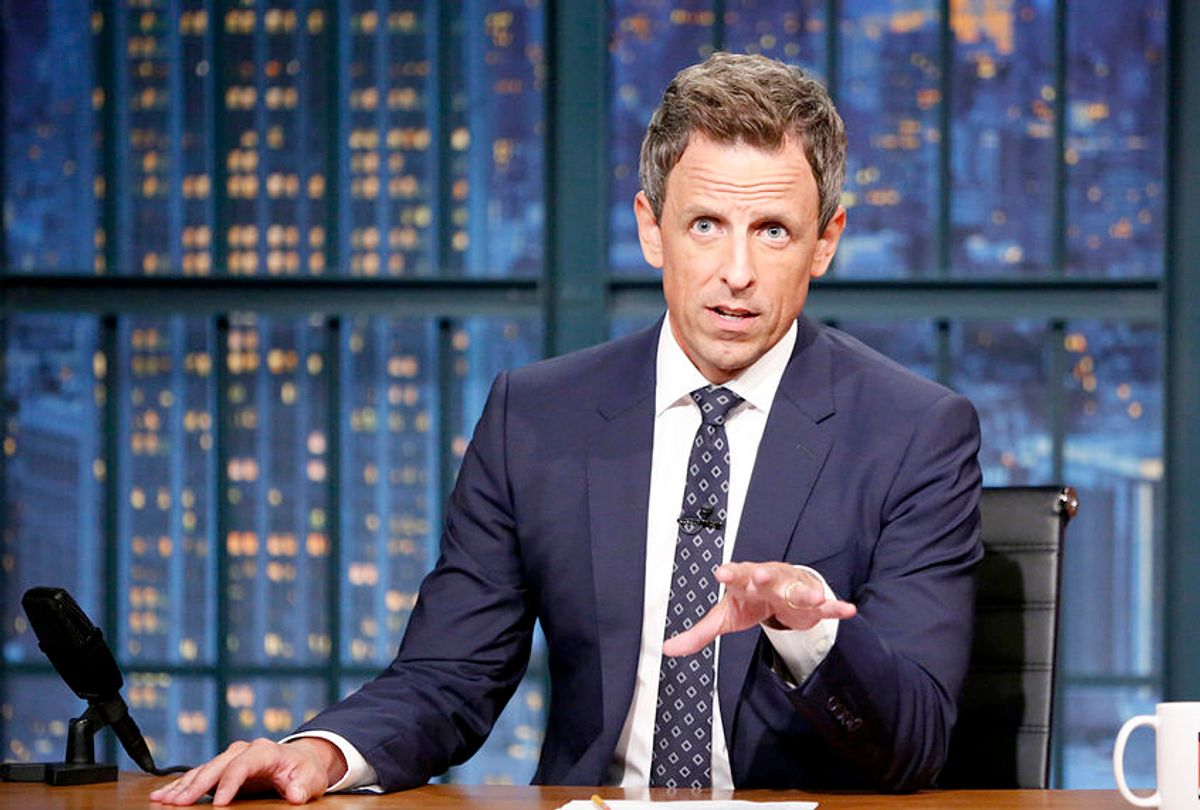 Supreme Court nominee Brett Kavanaugh was interviewed on Fox News to defend himself against sexual assault allegations on Monday.

“If you’re trying to distance yourself from sexual assault, maybe Fox News is not the place to hang out. Usually, when they interview someone for sexual assault it’s for a job — shoutout to Bill O’Reilly,” he joked.