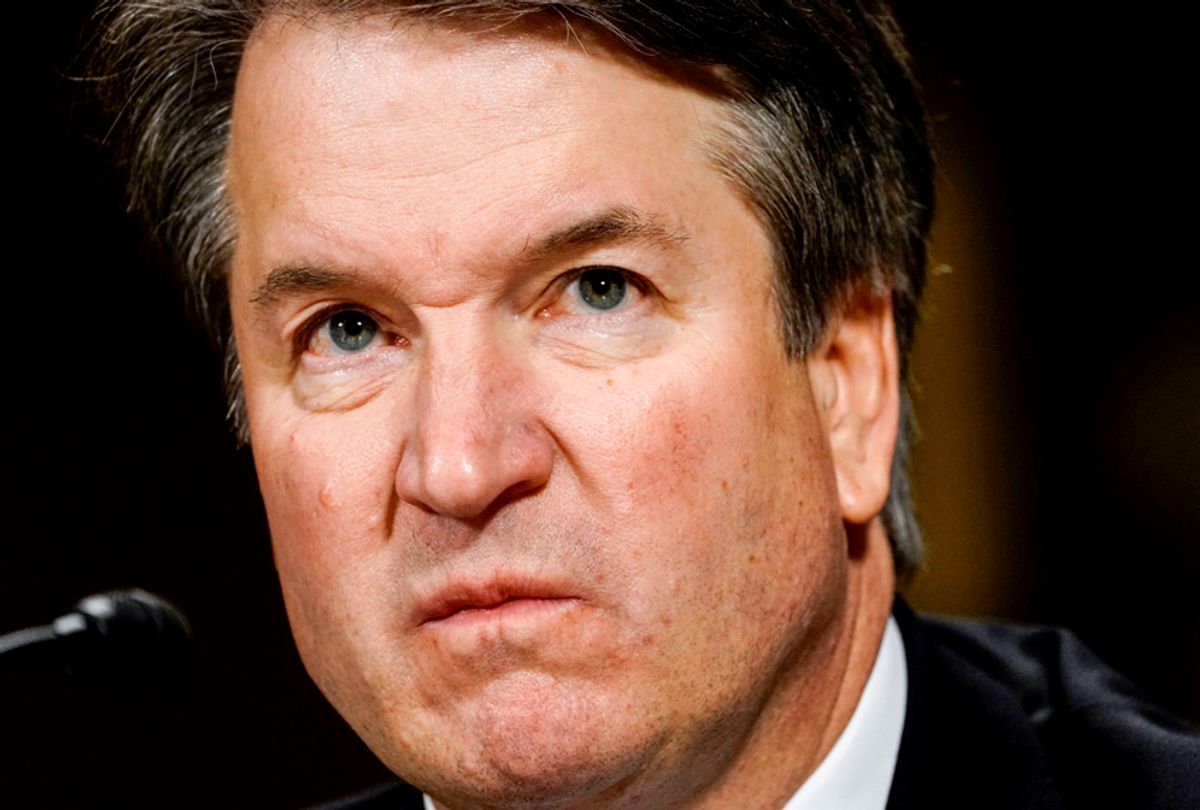 Supreme Court nominee Brett Kavanaugh made multiple false statements during his testimony on Thursday, ranging from incorrectly stating the legal drinking age in Maryland, to false claims about messages written in his yearbook, to mischaracterizing sworn statements from attendees at the party where he allegedly assaulted Dr. Christine Blasey Ford.

To explain Kavanaugh’s mendacity, Shamus Khan, the chair of the sociology department at Columbia University, has written an op-ed for the Washington Post in which he explains that the Supreme Court nominee was raised from an early age to believe that rules don’t apply to him.

In particular, he said that the institutions where Kavanaugh was educated — Georgetown Prep, Yale University and Yale Law School — foster a sense of entitlement that gives them a perceived license to lie.

“Schools are often quite open in affirming the idea that, because you are better, you are not governed by the same dynamics as everyone else,” he writes. “I heard these messages constantly when I attended St. Paul’s, one of the most exclusive New England boarding schools, where boys and girls broke rules with impunity, knowing that the school would protect them from the police and that their families would help ensure only the most trivial of consequences.”
Turning back to Kavanaugh, he said that the Supreme Court nominee has likely never paid any price for his misdeeds, which leads him to believe that nothing bad will happen to him if he makes blatantly false statements under oath.

“This collective agreement that accountability doesn’t apply to Kavanaugh (and, by extension, anybody in a similar position who was a youthful delinquent) may help explain why he seems to believe he can lie with impunity,” he writes.