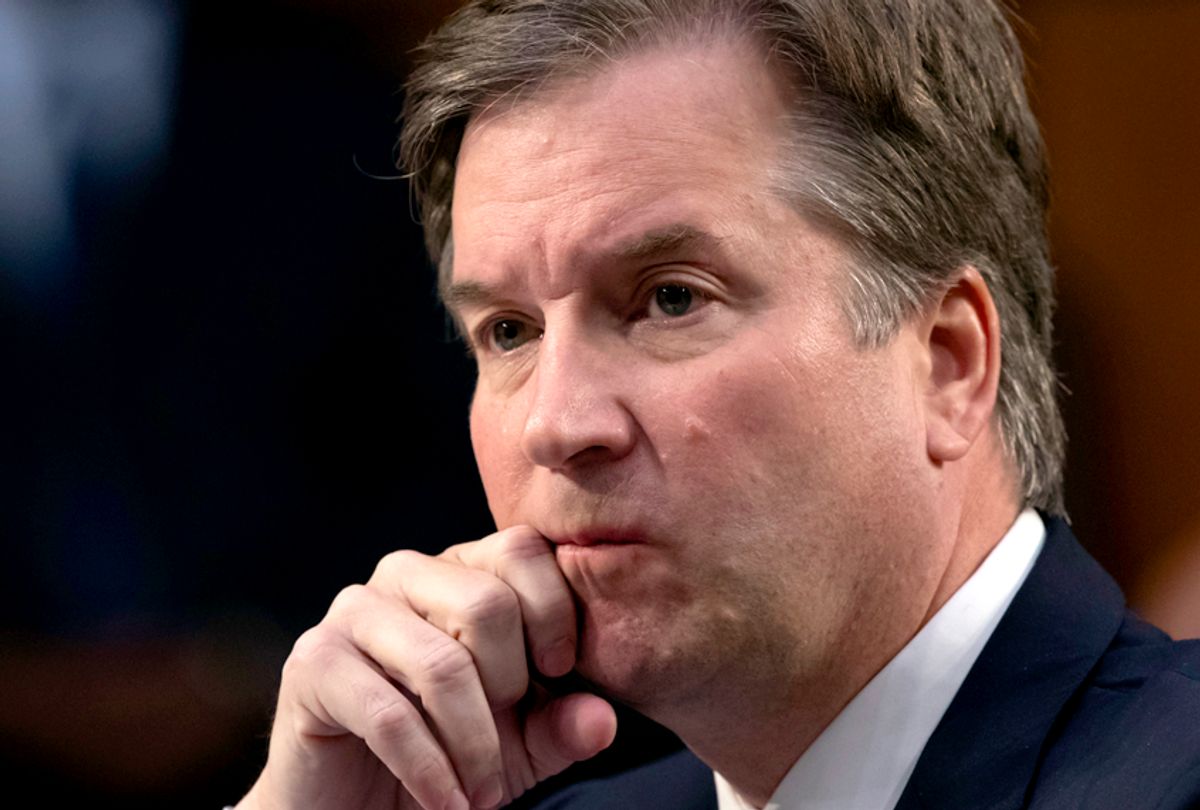 According to Zeleny, Ramirez accused Kavanaugh of exposing himself to her at a party during his Freshman year at Yale. He denied the allegation. Lying to the FBI is a federal crime.

Zeleny’s colleague Shimon Prokupecz reiterated the news but noted that Ramirez also gave other potential witnesses to the FBI.