Mueller is investigating the hacking of a conservative critic, Cheri Jacobus, who claimed the tactic aimed to scare 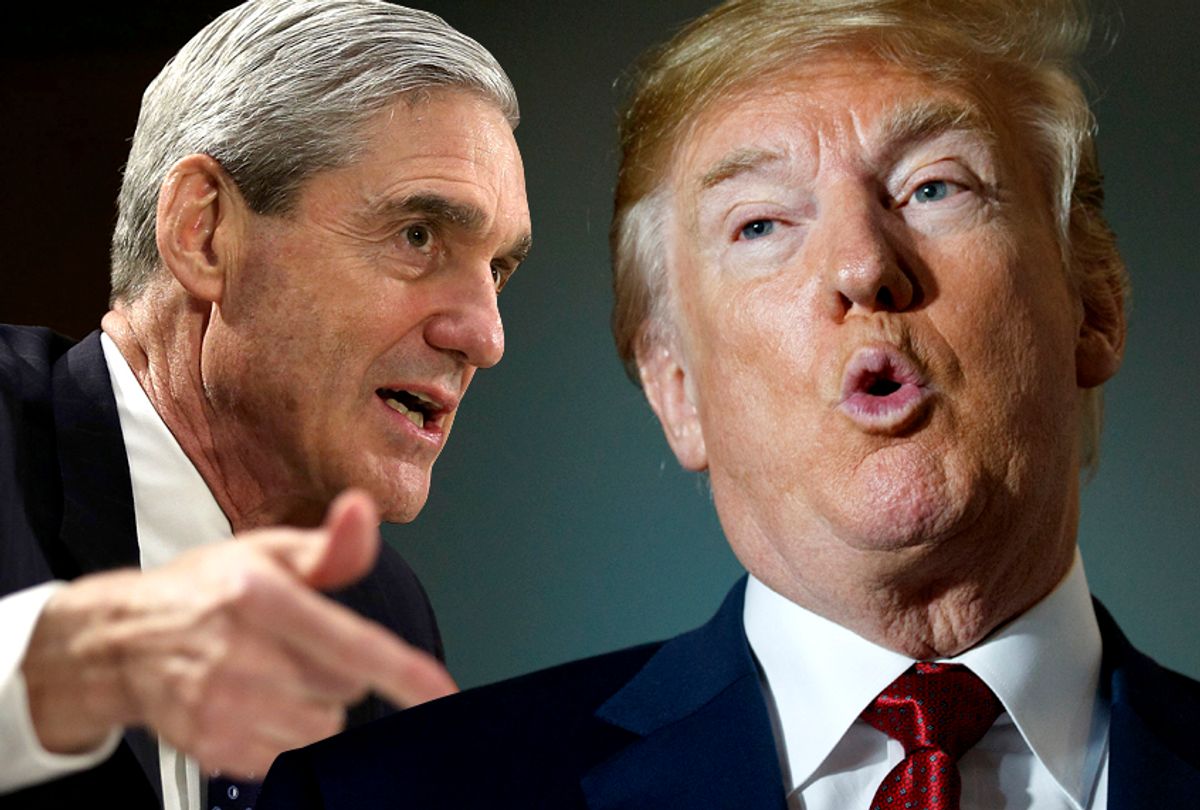 Special counsel Robert Mueller is investigating the hacking of a conservative critic of President Donald Trump during the 2016 campaign.

Federal law enforcement officials have referred the email hack of Republican operative Cheri Jacobus to the office of the special counsel, which is investigating ties between Trump associates and Russia, reported Politico.

Jacobus told the website that FBI agents told her earlier this month they had forwarded their cyber crime investigation to Mueller because it exceeded the bounds of computer intrusion, although it’s not clear why they concluded the special counsel had jurisdiction over the case.

The public relations specialist claims her personal email was hacked two years ago as part of a harassment campaign related to her criticism of Trump during the GOP primaries.

Jacobus also served as a source in a 2015 investigation by the Washington Post that led to the shutdown of the pro-Trump Make America Great Again PAC.

Republican operative Jim Dornan had approached Jacobus just before Trump launched his campaign to possibly serve as his communications director, but she decided not to take the position.

Jacobus told the Post that campaign manager Corey Lewandowski had told her about plans for the super PAC, but he insisted the campaign had no ties to the group — which shut down shortly after the report was published.

She was targeted around that time, in fall 2015, in a catfishing scheme that last for months, when a person posing as an English barrister with wealthy clients contacted Jacobus on Twitter seeking information about her and other anti-Trump conservatives.

Jacobus exchanged private messages with the person, who offered a large donation to fund an anti-Trump super PAC, and she put the individual in contact with Republican operatives Rick Wilson and Liz Mair, who were operating that type of group at the time.

The pair became suspicious after the person asked sophisticated questions about their polling and opposition research, and they cut off contact.

Jacobus, too, suspected fraud after she received phone calls and emails from other individuals posing as associates of the fake barrister.

In spring 2016, she traced a website domain involved in the scheme to convicted fraudster Steven Wessel, and she notified prosecutors in the Southern District of New York.

Wessel was jailed for violating the conditions of his bail in an unrelated fraud case, but Jacobus was targeted again in August 2016, when hackers broke into her personal email account and deleted the contents.

Jacobus was at that time involved in a defamation suit against Trump, who called her a “dummy” on Twitter for her criticism on Fox News and CNN.

That case, which also involved Lewandowski, was dismissed in January 2017.