"That memory is formed under intense emotion," Dr. Friedman said, adding there's no way she misremembered 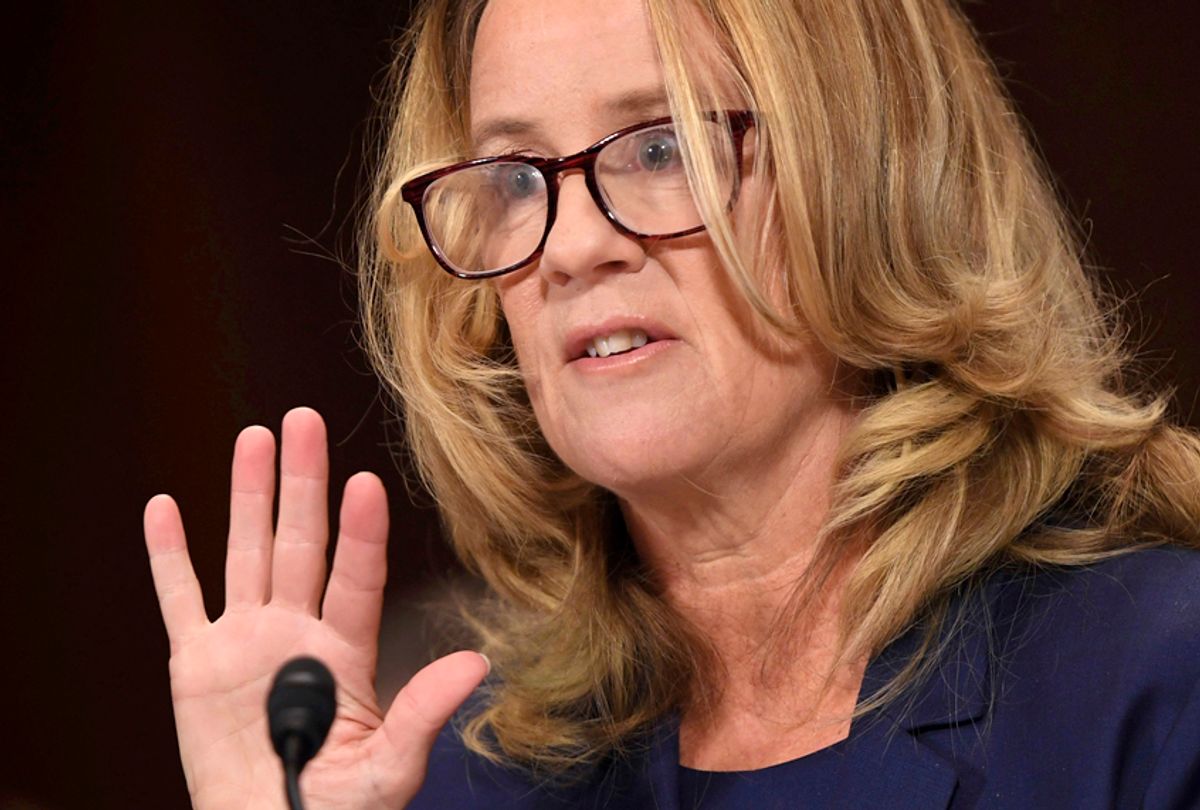 Dr. Richard Friedman, a professor of clinical psychiatry at the Weill Cornell Medical College, told CNN on Monday that he thinks there’s almost no chance that Christine Blasey Ford has misremembered details about allegedly being assaulted by Supreme Court nominee Brett Kavanaugh.

During an interview with Alisyn Camerota, Friedman explained that people are able to accurately recall traumatic events such as the ones Ford described in her testimony last week — even if they occurred more than three decades earlier.

“So long as that memory is formed under intense emotion, they won’t forget it,” he explained. “We have different systems in the brain for different types of memory. If you have an experience which is emotionally upsetting, like an assault or a sexual attack, you’re not going to forget it, because what happens is you have a ‘fight-or-flight’ response, you get a surge in stress hormones… and under that influence, the brain retains the memory with a vividness and persistence which is unlike other memories.”

Camerota then asked Friedman about Ford’s testimony — and he said it was completely consistent with what he’d seen from other victims of sexual assault.

“I thought it was completely legitimate and credible because she never forgot it,” he said.

Friedman went on to say that it’s highly unlikely that Ford mistook Kavanaugh for another person because he was already known to her and was not a stranger.

Watch the interview below.