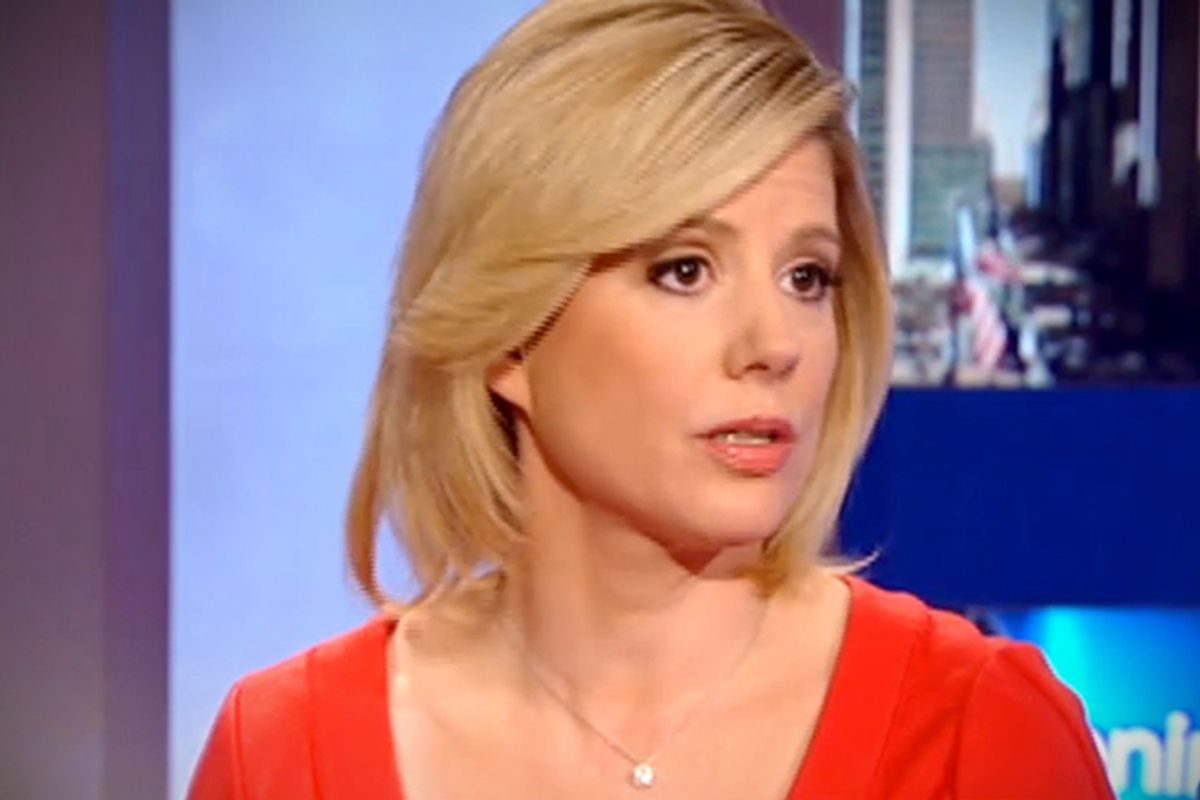 During an interview with CNN’s Alisyn Camerota, Powers said that the president was discouraging women to come forward with their stories of sexual assault by openly mocking an alleged victim.

“This is exactly why women don’t feel comfortable coming forward with their stories,” she said. “This is the kind of attack that Christine Blasey Ford has been under nonstop.”

Powers, who herself is a victim of past sexual assault, said she was particularly appalled that the president made fun of the gaps in Ford’s memory about the events leading up to the alleged attack, as it’s common the people who undergo traumatic experiences only remember the most horrific details of the incident.

Powers later in the interview said that misconceptions about what people remember about traumatic events go far beyond Trump and are shared by millions of Americans.

“It is not just Donald Trump that is saying this,” she said. “This is a lot of people that I know personally and otherwise respect and I see them coming to the defense of Brett Kavanaugh and making this argument.”