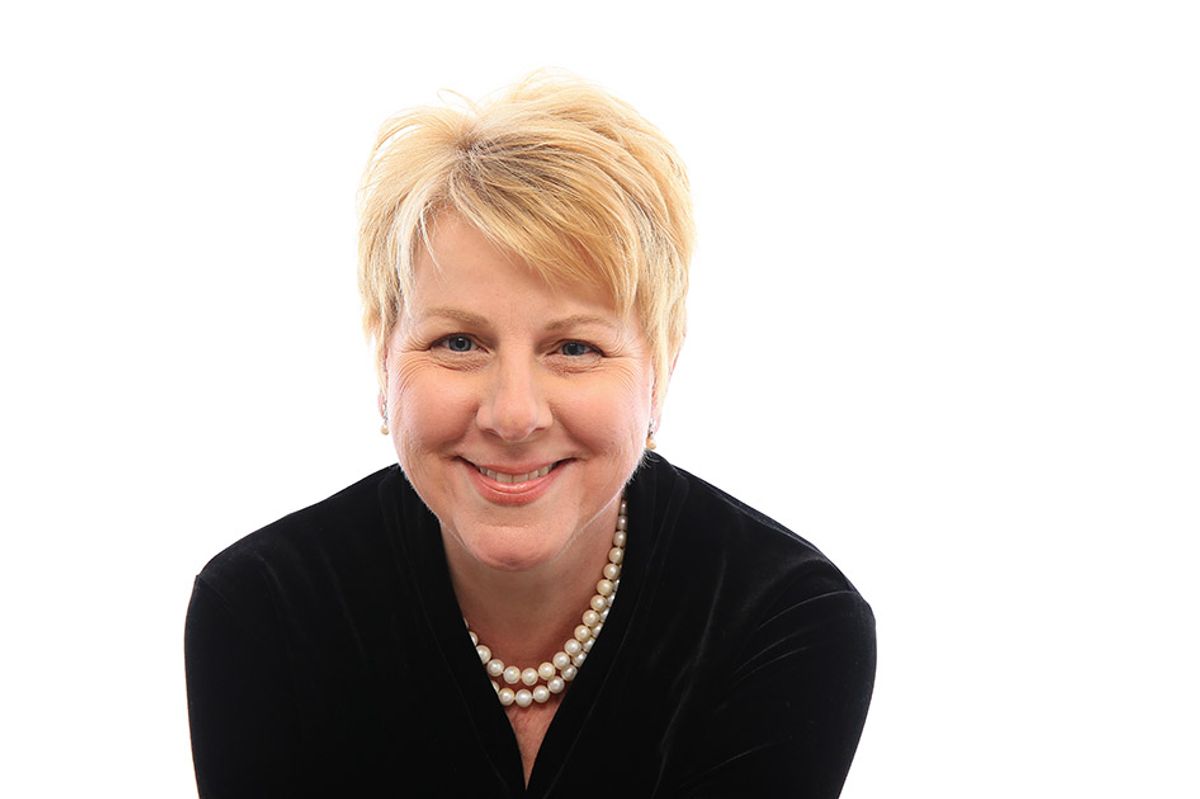 Having spent a lot of my career in advertising — an occupation, let’s just be honest, that is dominated by white people — when I hear Adams talk about workplaces that have shifted their culture or built them to be diverse from the beginning, I have to wonder how many untold perspectives I missed out on.

When I was hiring, how many people did I leave out of the consideration set because they just simply weren’t on my immediate radar or in my social or career circle — or the recruiter I worked with told me that non-white people just weren’t raising their hands for a job in advertising?

It was the system we worked in. And all of us were just trying to work the system to get ahead and bring our people along with us.

“We are simply biologically hard wired to prefer the company of people who are like us,” Dr. Adams told me in our interview for my podcast "Inflection Point." “I don't think there's anything bad about that. We just need to recognize that that's how we're wired, because once we realize it then we can begin to do the work to say ‘OK, so knowing the power of diversity and inclusion and knowing frankly how limiting is to not have that — how can I develop curiosity about people who aren't like me?’”

So now that we know better, and there is an entire field dedicated to increasing diversity and inclusion, we are empowered and we will start to see change! Right!?

Not quite, Dr. Adams says. At the rate we’re going, even with better hiring practices, systemic change is a long way from happening.

“What it takes to actually achieve that goes so far beyond these initiatives. Sometimes it's ‘death by initiative’ because it's really about acknowledging that nothing changes until beliefs and mindsets change. And that's really hard work.”

That’s really hard work. And who wants to die by initiative? That brings me back to the theme of this season on "Inflection Point" . . . what is the point of all this empowerment if it doesn’t truly lead to power?

For most of us, we are striving to succeed in a system that is designed to keep us out. What would it look like if those in power worked to change the system to benefit everyone? Why do we have to put our talents to work within a system that doesn’t work for all of us?

Listen to my conversation with Dr. Barbara Adams, author of "Women, Minorities and Other Extraordinary People on what’s broken about diversity and inclusion initiatives, and how we can fix them.