Brett Kavanaugh goes to the movies 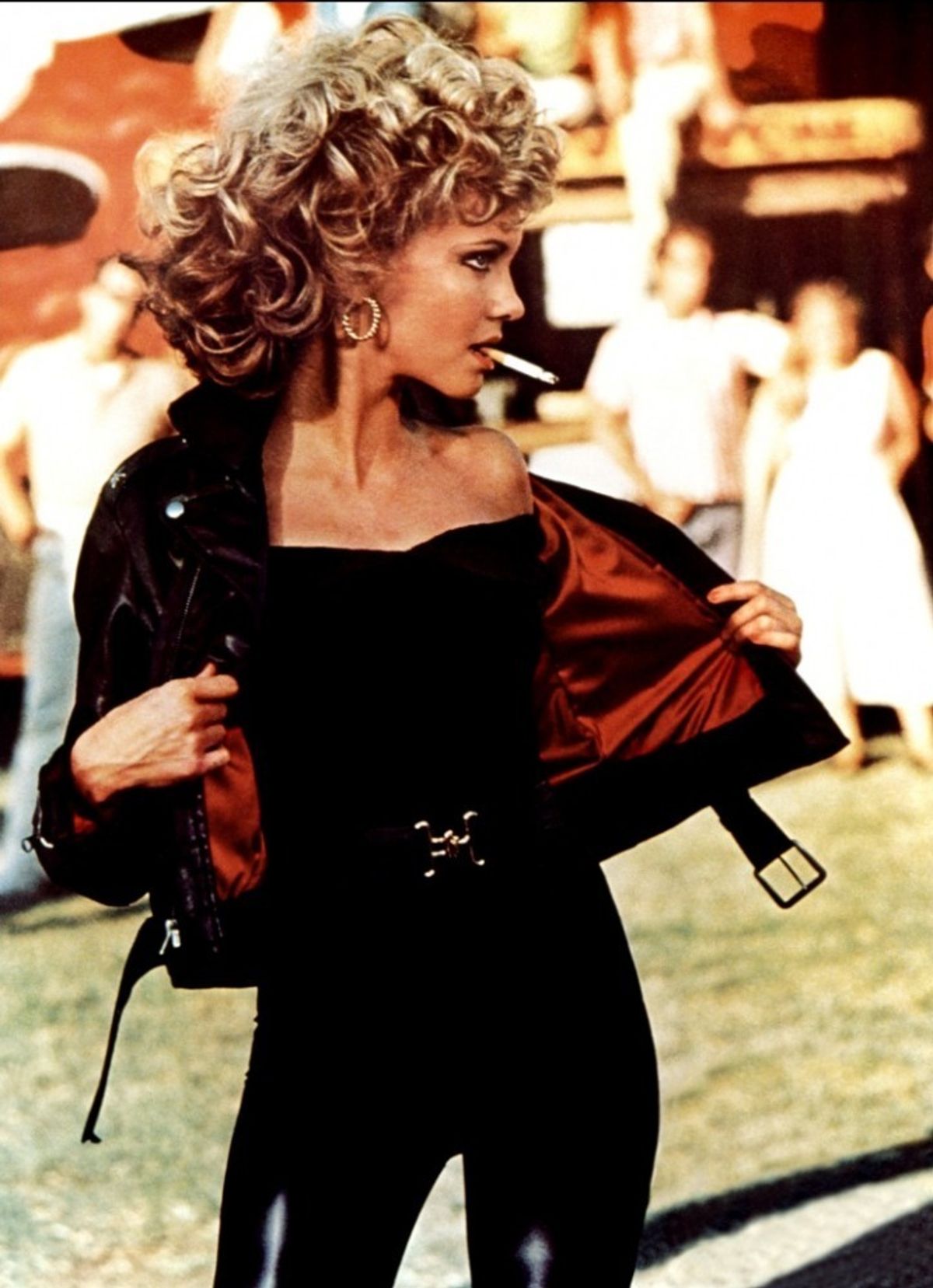 I’m a film studies professor, so when I first saw an image of Supreme Court nominee Brett Kavanaugh’s June 1982 calendar, I immediately noticed his movie plans.

In between exams, a beach trip, basketball camp and workouts, Kavanaugh, like millions of other Americans that year, went to the movies. In fact, 1982 was, at the time, Hollywood’s most lucrative year at the box office.

Kavanaugh’s teenage moviegoing may not have been particularly noteworthy had he not invoked three films during his Sept. 27 testimony before the Senate Judiciary Committee.

Asked to decipher some cryptic allusions on his yearbook page, Kavanaugh referenced the popular comedies as a form of justification.

“For one thing, our yearbook was a disaster,” he said. “I think some editors and students wanted the yearbook to be some combination of ‘Animal House,’ Caddyshack’ and ‘Fast Times at Ridgemont High,’ which were all recent movies at that time. Many of us went along in the yearbook to the point of absurdity. This past week, my friends and I have cringed when we read about it and talked to each other.”

Could the young men Kavanaugh encountered on screen, many of whom behaved badly but were also relatable – even popular – help us to understand the male culture of his adolescence?

It’s all about the "score"

I’m not the only one asking these questions about the role 1980s movies played in Kavanaugh’s high school years.

In the 1980s, the teen coming-of-age flick was almost a genre of its own. “Fast Times at Ridgemont High,” “Back to the Future,” “Risky Business,” “Sixteen Candles,” “Pretty in Pink” and “Ferris Bueller’s Day Off” are probably the most well known today.

But there were many others, including “Valley Girl,” “Some Kind of Wonderful,” “Weird Science,” “Better Off Dead,” “Class,” “The Last American Virgin,” “Three O’Clock High,” “Zapped!” and “Say Anything.”

There was also “Grease 2,” which makes an appearance on Kavanaugh’s calendar.

Capitalizing on the success of its tremendously popular predecessor, 1978’s “Grease,” “Grease 2” takes place at Rydell High School in 1961.

Although “Grease 2” was nowhere near the box office success of the films Kavanaugh mentioned during his testimony, it’s worth exploring precisely because it is so typical, especially in the way it depicts the sort of male high school behavior that’s being scrutinized today.

The movie focuses on the two most popular social cliques at Rydell: the T-Birds, who are leather jacket-clad, preening greasers, and their satin-jacket-wearing female counterparts, the Pink Ladies, who, per their rules, are only allowed to date T-Birds.

Like so many teen boys of other 1980s movies, the T-Birds seem to be able to get away with anything. They make brazen innuendos in front of their hypersexualized teacher, Miss Mason; bully their way into winning the talent show; and pay for the new kid at school to write their papers.

The musical numbers that weave through “Grease 2” are laden with sexual innuendo. With its bowling alley setting, the T-Bird’s number “Score Tonight” lays out the most obvious of the film’s relentless double entendres.

Other songs imagine girls failing to give guys what they want, with the poor guys having to endure these sexual refusals. When Mr. Stuart’s biology class sings and dances their way through “Reproduction,” some guys wonder, “When a warm-blooded mammal in a tight little sweater starts pullin’ that stuff, is she sayin’ that she wants to do it?”

Some of the others reply, “Can’t prove it by me, cause they change their tune when you got ‘em in the back seat.”

Like “Reproduction,” “Prowlin” is all about girls who refuse sex: The best strategy, according to the tune, is to find “a chick who’ll give you more” at “a spot that I’ve discovered where a guy’s guaranteed to score.”

Boys will be boys — or something more sinister?

The most telling musical set piece is “Do It for Our Country.” In the scene, a T-Bird named Louis brings Sharon, one of the Pink Ladies, into a fallout shelter, where he tries to have sex with her.

After closing and bolting the door, Louis starts narrating a nuclear attack as his friends outside the shelter crank an air raid siren.

“The Russians are attacking – get down!” Louis proclaims, as he pushes Sharon onto a bed, gets on top of her and starts to sing, “Let’s do it for our country.”

At first Sharon resists; Louis continues to try to persuade her, and she starts to warm to the idea. But just as it seems that Louis is going to have his way, she leaps up and opens the shelter door. Two eavesdropping T-Birds fall into the room, one of them cackling with laughter.

Sure, these are all silly scenes in a silly movie.

But as I rewatched “Do It For Our Country,” it was impossible to not think about Christine Blasey Ford describing her alleged assault — and the way “the laughter, the uproarious laughter” was seared into her memory.

For the T-Birds in this scene, this is fun and games, from the bowling alley to the bomb shelter, all in the name of getting laid.

Reviewing “Grease 2” for the Los Angeles Times in 1982, film critic Kevin Thomas described the shelter scene as “a funny misfired seduction scene.” Yet as Vox’s Grady notes in her essay about “Sixteen Candles,” today it’s hard to imagine even forcing a chuckle during scenes like this.

In films like “Grease 2,” this territory also extended to teenage girls’ bodies. The T-Birds in “Grease 2” are convinced they deserve unrestricted access to the Pink Ladies, and while usually they don’t manage to get it, their relentless attempts are notable: Such predatory behavior, often without consequences, is one of the overarching characteristics of the 1980s teen movie.