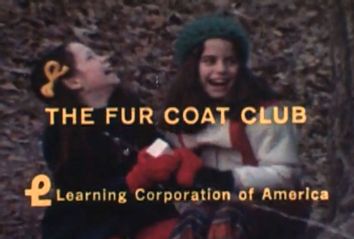 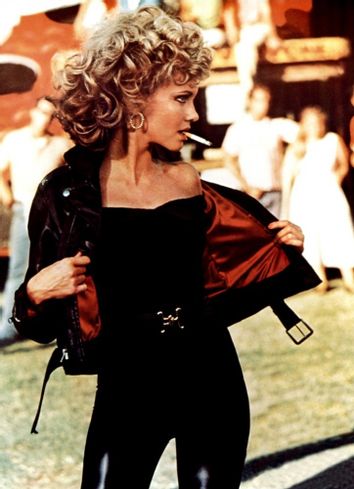 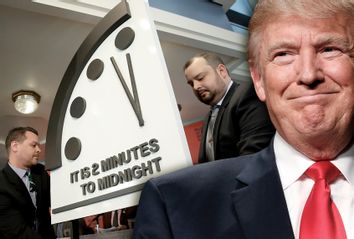 Is it time for a 21st-century version of "The Day After"? Marsha Gordon 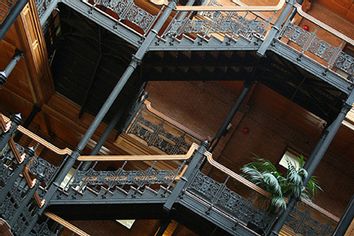