Twitter's "first priority" is election integrity, and they have their work cut out for them

Twitter CEO Jack Dorsey said that election integrity was his "first priority." A new study holds him to account 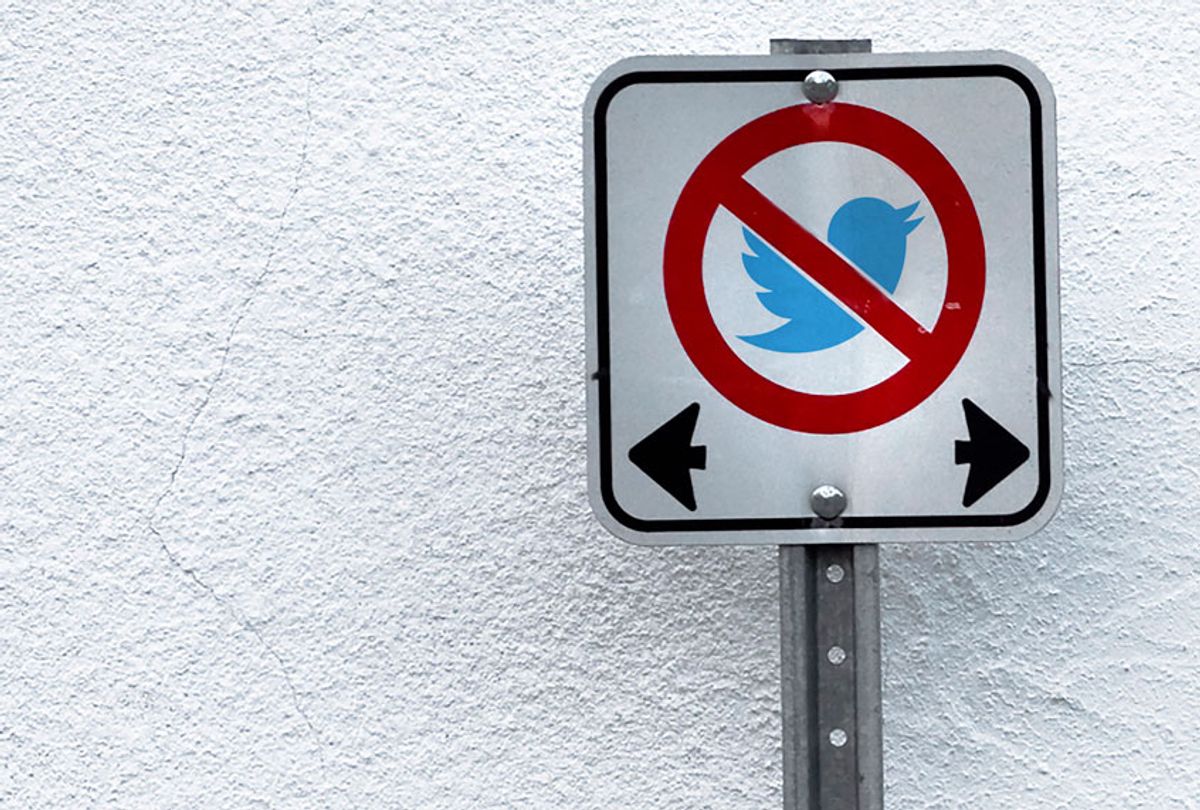 During his recent interview with NBC's Lester Holt, Twitter CEO Jack Dorsey made comments that were presumably intended to soothe the fears of those who feel his social media website is still a platform for misinformation, fake news and more than a handful of Russian bots.

“Election integrity is our first priority this year,” Dorsey told Holt in August.

After listing the efforts that his company has undertaken to fight bots, including shutting down millions of potential spam accounts, Dorsey emphasized that he had only just begun his efforts to protect his platform from becoming a Trojan horse undermining democracy.

"We need to make sure that we are considering not just policy changes but also product changes to help alleviate some of these concerns," Dorsey explained.

One recent study emphasizes how Dorsey has his work cut out for him. Produced by Matthew Hindman of The George Washington University along with Vlad Barash of the network analysis firm Graphika and supported by Knight Foundation, the report has an introductory website.

On that page, its authors describe how their study "reveals a concentrated 'fake news' ecosystem, linking more than 6.6 million tweets to fake news and conspiracy news publishers in the month before the 2016 election. The problem persisted in the aftermath of the election with 4 million tweets to fake and conspiracy news publishers found from mid-March to mid-April 2017. A large majority of these accounts are still active today."

The Knight Foundation also identified major conclusions reached by its report, including that more than one million tweets are produced every day from accounts that are known to have disseminated misinformation during the 2016 presidential election; that 65 percent of fake and conspiracy news links during the 2016 presidential election went to the 10 largest websites; that accounts which spread fake news form an "ultra-dense core of accounts" which, because they follow each other, provide fake news with "countless paths to spread"; and that, while "substantial amounts of fake news was spread by liberal or Democratic-identified accounts," most of the fake news came from pro-Republican and pro-Trump accounts in the month before the election. Since the election, "left-leaning fake news decreased much more than right-leaning fake news."

This last section from the report's introductory web page deserves to be quoted in full:

The coordinated spread of misinformation by Russia’s Internet Research Agency (IRA) trolls is evident — but other accounts were likely more important in spreading fake news: Of the more than 2,700 IRA accounts named publicly when the research was conducted, 65 are included in at least one of the report’s maps. These accounts include several that were widely quoted in U.S. media, such as @WarfareWW, @TEN_GOP and @Jenn_Abrams. Content with similar messaging was however tweeted by many other accounts with far more followers than top IRA trolls, as well as by still-active accounts that are likely automated.

While it is reasonable to assume that neither Dorsey or any of the other major tech heads — Mark Zuckerberg at Facebook, Sergey Brin and Larry Page at Google (which owns YouTube), Tim Cook at Apple — are happy that their platforms have been hijacked by bad political actors, that does not lessen their responsibility to be vigilant in getting their activities under control. Hopefully, Dorsey realizes this in practice, as well as rhetoric.