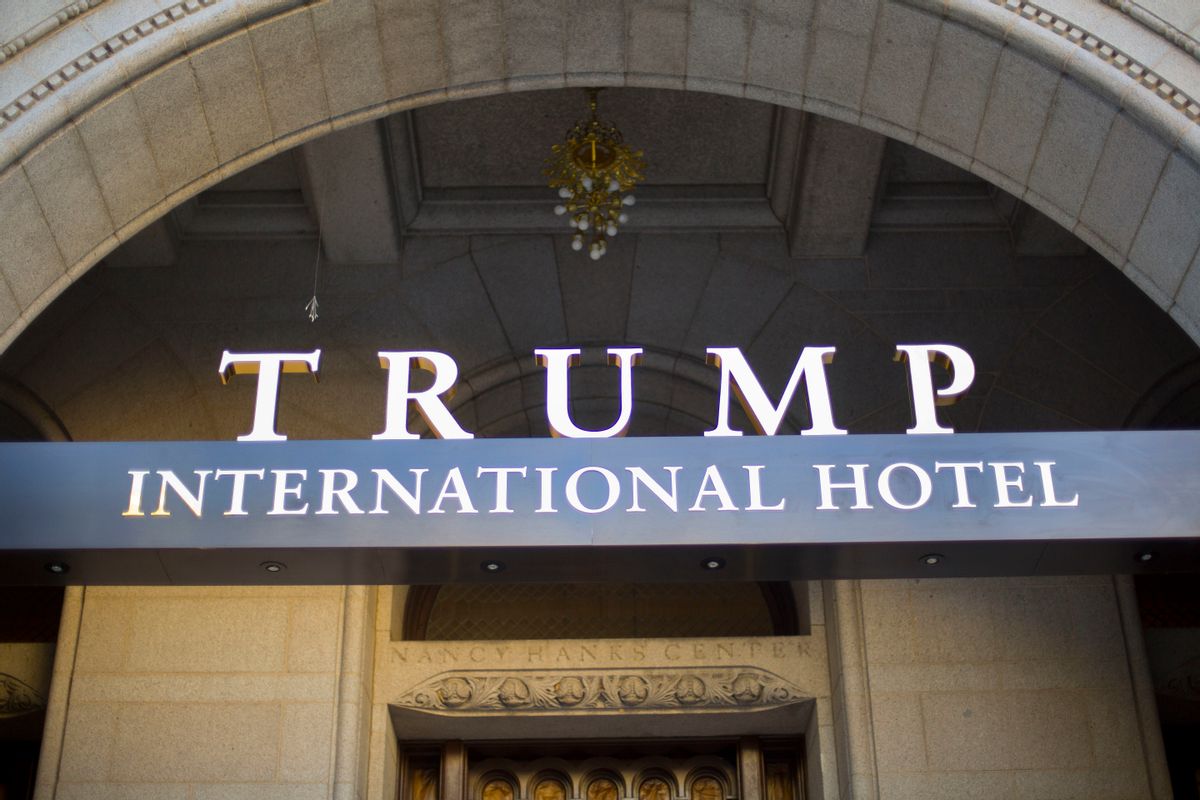 New documents obtained by the Washington Post show that business at President Donald Trump’s “flagship” hotel has crashed badly ever since he announced his decision to run for president in 2015.

The internal documents show that revenue at Trump properties in New York and Chicago has dropped significantly ever since his political rise, and “have stirred tensions in the buildings and left many investors worried that the Trump brand may be curdling in the liberal cities where Trump built much of his empire.”

The most jaw-dropping detail in the documents, as reported by the Post, is that “the ownership board at Trump’s hotel considered the stunning idea of removing the Trump name from the hotel the president still calls his ‘flagship,'” although the proposal to rip down the president’s name was eventually rejected.

Between 2015 and 2017, the documents show, rental revenue for rooms at Trump’s flagship hotel dropped by 14 percent when adjusted for inflation. However, in a recent note to hotel investors, the Trump Organization said that some of its bookings revenues had recovered thanks to an influx of tourists from Saudi Arabia — a country that has forged a close alliance with Trump ever since his election in 2016.

Howard Finkelstein, an investor in Trump’s New York hotel, is nonetheless bitter about the way his investment is being harmed, and he tells the Post that the only reason he’s being hurt financially is because of Trump’s unpopular presidency.

“We’re the ones that are paying the price for his ridiculous ego,” he fumed. “There’s no reason to have that name on there.”