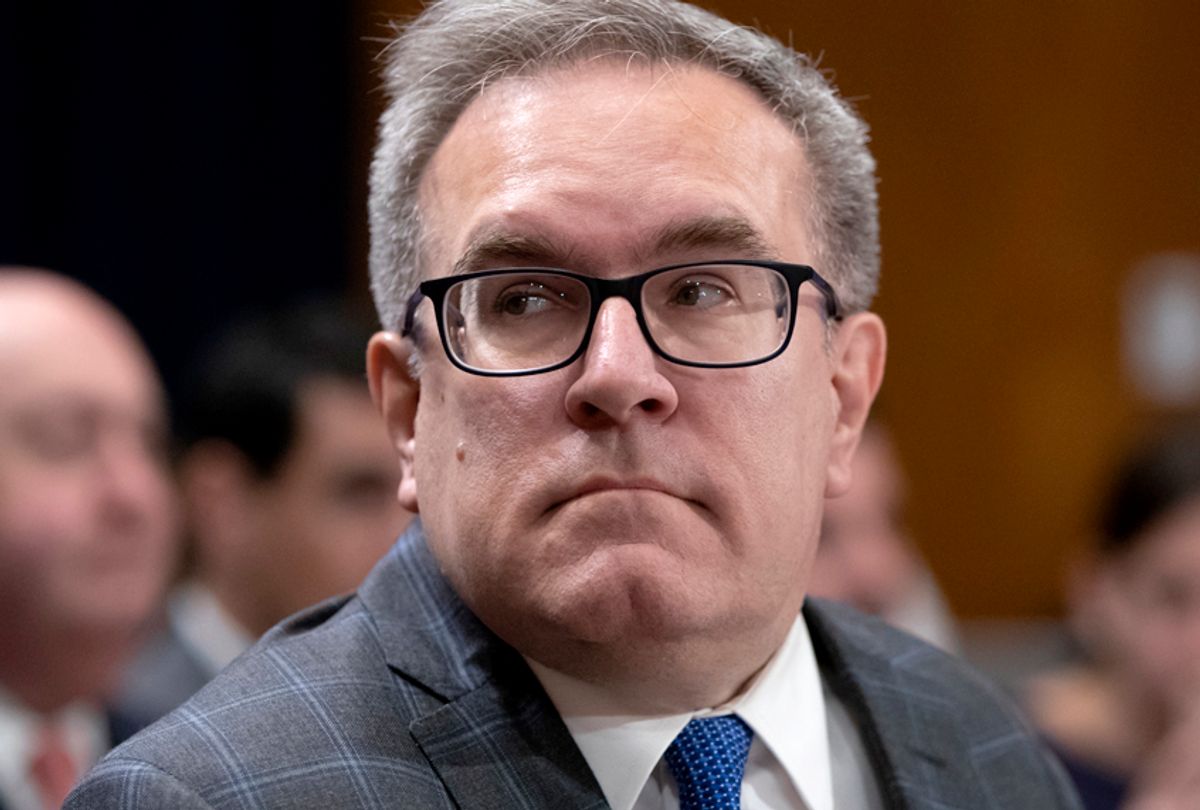 The findings suggest Wheeler has a particular far-right partisan attitude and belief structure. According to the report provided by American Bridge 21st Century, a Democratic political action committee whose work was reviewed by the Huffington Post, Wheeler liked a racist caricature of former President Barack Obama and First Lady Michelle Obama in January 2013.

In January 2013, Wheeler liked a photograph of the Obamas sitting at a sports game, depicted looking at a white person’s hand holding a banana. The image was posted by a page called Mia mamma è vergine, Italian for “My mom is a virgin,” which posts memes and videos.

In July 2014, Wheeler joked that Hillary Clinton was in the Bible’s apocalyptic predictions, a common right-wing trope painting the former secretary of state as demonic. In a comment under a post from the page Atheist Republic bemoaning Clinton’s reverence for the Christian holy book, he wrote, “I think she’s mentioned in the Book of Revelations….right after the Four Horsemen.”

The report also claims that he engaged with such inflammatory content in September:

In August 2016, Wheeler publicly defended Milo Yiannopoulos after the alt-right troll was banned from Twitter for encouraging his fans to harass “Saturday Night Live” star Leslie Jones, according to an April report from The Daily Beast.

Wheeler told the Huffington Post he didn’t remember liking the image of the Obamas, but in regards to “other posts” he was unaware of their sources.

“Over the years, I have been a prolific social media user and liked and inadvertently liked countless social media posts,” Wheeler said. “Specifically, I do not remember the post depicting President Obama and the First Lady. As for some of the other posts, I agreed with the content and was unaware of the sources.”