The $70 billion Americans spend on pets could do more good

According to one estimate, about $440 million of pet spending in the U.S. was on Halloween pet costumes alone 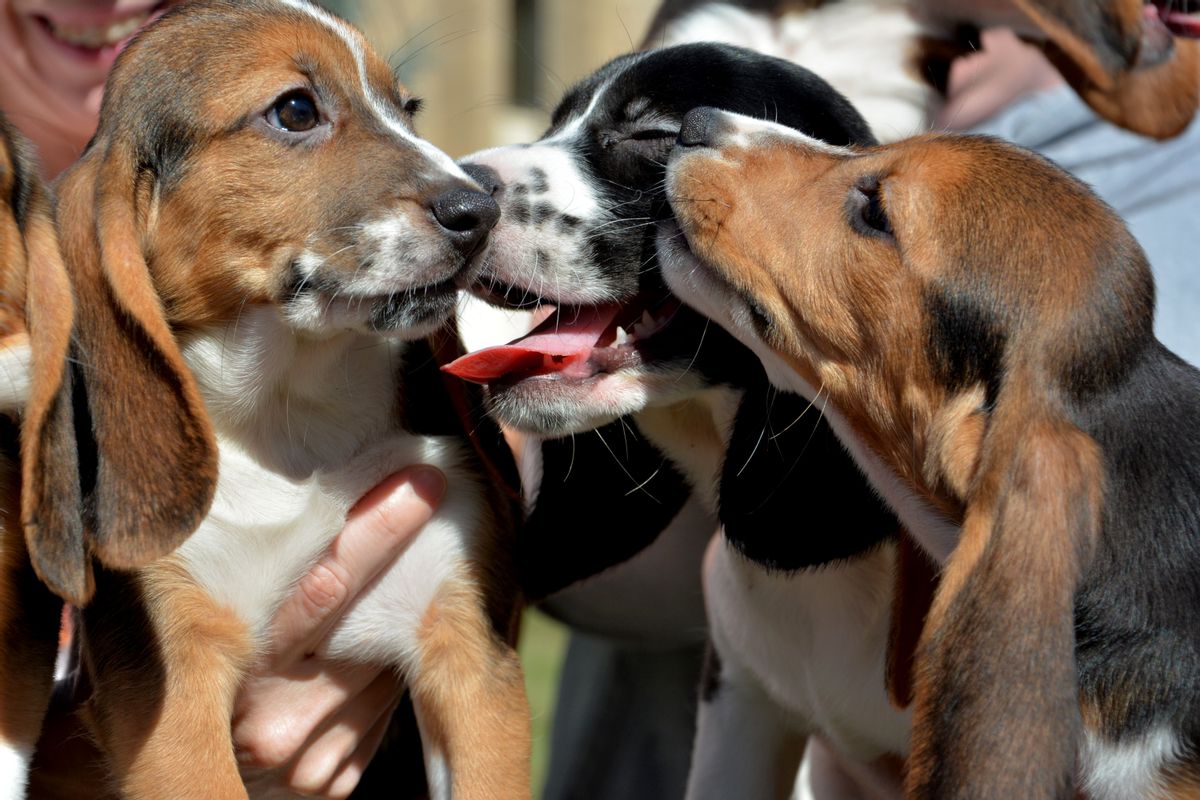 Sylar, the border collie, has his own mansion along with a trampoline and indoor pool. The dog’s adorable features, along with his notable intelligence, earned his owner’s devotion along with many social media fans.

Sylar’s mansion, where other pets can visit and indulge in expensive spa-like treatments such as massages, drew the media’s attention to the increased spending in China on pet-related services. The Chinese are forecast to spend about US$2.6 billion on their pets by 2019 – a 50 percent increase from 2016.

This, however, pales in comparison with what Americans spend on their pets annually. This year alone, pet spending in the U.S. is estimated to exceed $72 billion, which is more than the combined GDP of the 39 poorest countries in the world.

Of course, these expenditures are not distributed equally among all pets. Sylar, like other celebrities, lives in the lap of luxury, while many of his fellow creatures experience hunger, homelessness, abuse and other deprivations.

How are we to think about the ethics of spending so much money on pets when it could be used to alleviate the suffering in the world?

Ethicists have long grappled with questions of right and wrong. One of the most notable ethical traditions – utilitarianism – has had a lot to say about how other sentient beings, besides humans, should be treated along with how resources ought to be distributed among them.

According to utilitarianism, an action is right if it produces the best overall consequences, out of all possible actions, for all those who are affected. In other words, in its simplest form, the goal is to maximize happiness and to minimize suffering.

Some philosophers, such as Thomas Scanlon, argue that ethics is about what humans “owe to each other.” But utilitarianism broadens the scope of the moral community to include the interests of all sentient beings, including those of nonhuman animals. As Jeremy Bentham, one of the earliest proponents of utilitarianism, wrote in 1789,

The classical utilitarians not only advocated for the interests of nonhuman animals, but also for the interests of all humans, including prisoners and women. Both Bentham and 19th-century philosopher John Stuart Mill made such arguments centuries before it was fashionable to do so.

This was captured in Bentham’s motto, “Everybody to count for one, nobody for more than one.”

How to create the most good

Bentham’s philosophy later gave rise to Peter Singer’s principle of equal consideration of interests, which states when determining right and wrong, all those whose interests are affected should be included in the ethical decision-making process, and those interests ought to be weighed equally.

In fact, Singer’s equal consideration of interests can be used not only to make a case against racism and sexism, but also against “speciesism” – the idea that the interests of humans count for more than the interests of other species.

It is tempting to think that people arguing for the principle of equal consideration of the interests of animals would be in favor of pet mansions and costumes. But would they?

The answer to this question can be found in Singer’s view called “effective altruism,” which is based on the premise that many affluent people spend a lot of money on nonnecessities such as pet costumes or the latest technological gadget. According to one estimate, about $440 million of pet spending in the U.S. was on Halloween pet costumes alone. If that money was instead donated to a good cause, then more good or utility could be produced.

When thinking about creating the most good possible, effective altruism maintains that people should reflect on how the allocation of their resources such as their money and time impacts other sentient beings.

Some suggestions endorsed by this approach are to donate to efficient charities that aim to improve global health initiatives such as stopping the spread of diseases like malaria. In fact, some specialists have developed methodologies and lists of recommended charities to help people figure out what cause to support.

Those persuaded by the moral argument behind the effective altruism movement may want to allocate their resources differently.

If a fraction of worldwide pet spending, say 25 percent, was allocated elsewhere – for instance, to mitigating the suffering of millions of farm animals or to preventing malaria by providing mosquito nets – more good could certainly be done.

As an ethicist, pet owner and vegetarian, I don’t deny that the interests of animals matter, and while Sylar is indeed one privileged pup, his lifestyle comes with costs to others and to the planet itself.

Editor’s note: This piece is part of our series on ethical questions arising from everyday life. We would welcome your suggestions. Please email us at ethical.questions@theconversation.com.

Sandra Woien is a lecturer of philosophy at Arizona State University