Fixing a broken process for nominating US Supreme Court justices

After Brett Kavanaugh's confirmation to the Supreme Court, there is a lot left to be desired. 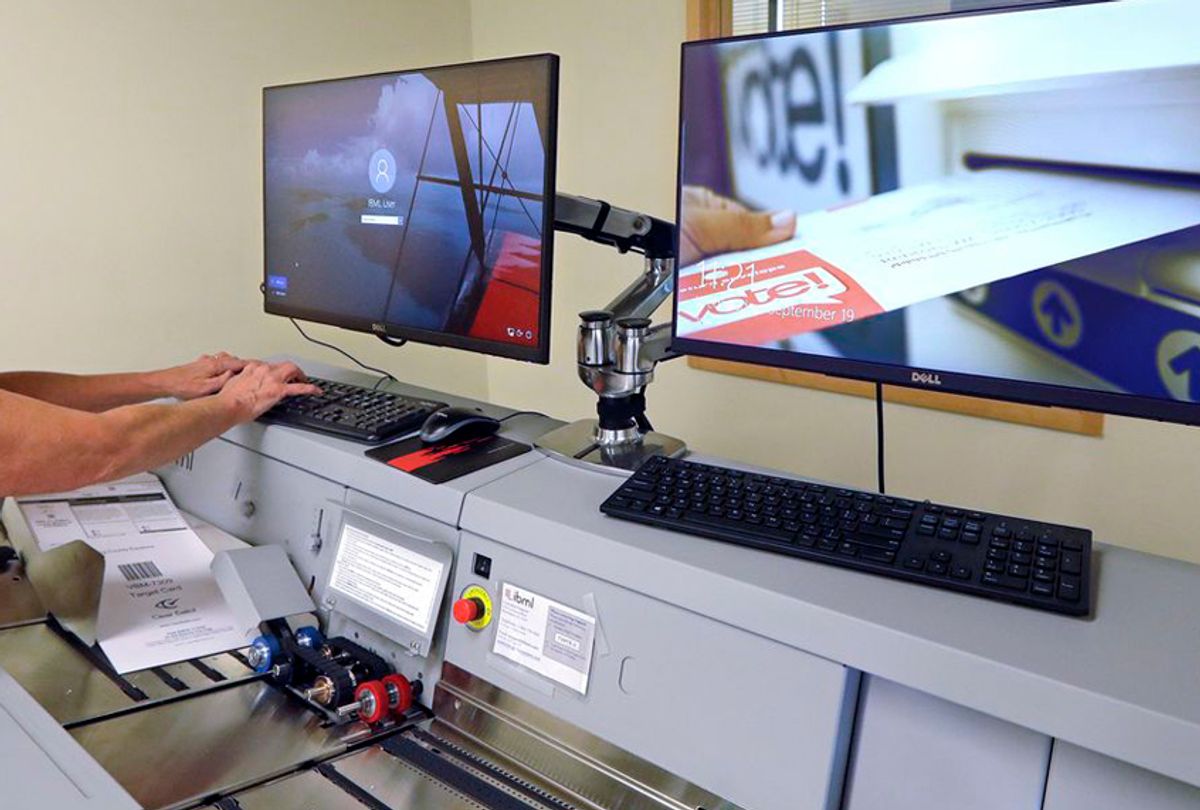 Senate Majority Leader Mitch McConnell stated after Brett Kavanaugh’s confirmation that Trump might have the opportunity to make a third nomination during one term in office. By the end of a possible second Trump term, he could choose a majority of the Supreme Court.

While the Supreme Court is not a representative body, justices on that court have strong, well-developed and significantly different judicial philosophies and approaches to constitutional and statutory interpretation. Presidents openly admit that they make their nominations significantly based on these factors. Under the present system for nominating Supreme Court justices, voters in some elections have two or three times more influence over Supreme Court appointments than those in others.

This is anomalous and unfair because voters in one election usually have the same opportunity to elect government officers as those in another. But because a congressional statute fixes the size of the court at nine, some presidents will have the opportunity to nominate more Supreme Court justices than others, based on the happenstance of deaths or resignations. We think this is backwards: Each president should get an equal number of appointments per elected term and the size of the court should fluctuate over time as vacancies occur.

Fixing this phenomenon does not require a constitutional amendment. We are legal scholars who have written across a broad swath of areas including constitutional law. We believe Congress could pass a law providing that a president gets two Supreme Court appointments per four-year term in office.

The Constitution does not dictate the size of the Supreme Court; Congress does.

This new system would mean that the number of nominations a president gets would no longer fluctuate depending upon the vagaries of deaths and vacancies on the bench.
Unequal terms
Even after states ratified the 22nd Amendment to limit U.S. presidents to two terms in 1951, some presidents have had more influence on the court than others.

From 1952 through 1992, we calculated that on average presidents nominated two Supreme Court justices per four-year term who were successfully confirmed. From 1992 to 2016, that dropped to only one per term.

The court typically includes justices nominated by four or five different presidents, and confirmed by six or seven different Senates so that it reflects the political values of the country over a long period of time. In addition, most of the time, the court makes decisions based on constitutional, statutory and regulatory texts, historical sources and precedents reflecting an accumulated wisdom of the law over an even longer period of time.

The current system is no longer working as intended, perhaps because justices are being appointed at a younger age yet life expectancy is increasing. Consequently, some presidents can exercise vastly disproportionate influence over Supreme Court appointments for decades after their terms of office have expired.

The timing of when presidents get to nominate Supreme Court justices depends on when a justice dies or decides to retire. A congressional statute currently fixes the number of justices at nine. Congress could change that because under the Constitution, Congress regulates the size of the court.

Then in 1869, Congress passed a statute reducing the number back to the current nine. At that time, a 50-year-old male nominated to the Supreme Court had a life expectancy of only 71 years. Today, justices often serve well into their 80s and life expectancy for a 50-year-old male is now 80, and for a 50-year-old female is 83.
A new way
Under our proposal, Congress could pass a law that stipulates a president would get two nominees, and only two nominees, to the Supreme Court per four-year term. If that nominee were rejected by the Senate, the president would get to keep nominating until one was successfully confirmed. A death or resignation from the court would not entitle a president to name additional justices.

Some might ask, what happens when the Senate refuses to consider a nomination as it did with President Barack Obama’s nomination of Judge Merrick Garland to the Supreme Court?

Under our proposal, the Senate would have a legally binding obligation to confirm two nominees each presidential term.

Of course, the Senate could still thumb their noses at any presidential nominee, as it did with Garland.

We doubt that this would happen. First, under our proposal, the president does not have to wait for a death or retirement of a justice to nominate. Instead, the president controls the time frame. If presidents make the nominations within several months of their election, we doubt that many Senates would have the temerity to vote down nominees for four years. The argument for delaying confirmation that has emerged since the unsuccessful Garland nomination has been the Senate controlled by the opposition party does not confirm nominees to the Supreme Court within a year of an upcoming presidential election. As presidents would have the right to make nominations as soon as they assumed office, the Merrick Garland problem will likely never happen again.

But suppose the Senate simply refused to consider a president’s nominee either within one year of the presidential election or even before that - what then?

We suggest that Congress pass a statute requiring the Senate Judiciary Committee to hold hearings on any presidential nominee within two months. They would also be required to bring the issue to the floor for a roll call vote within a reasonable time, say four to six months of the nomination.

Failure to meet these deadlines would result in automatic confirmation. Any senator could enforce these requirements.

Some might think that this approach infringes on the constitutional powers of the Senate to make its own rules. We think it would be constitutional, as it gives the Senate a fair opportunity to “advise and consent” as required by the Constitution.

Alternatively, if the Senate fails to meet these deadlines, the statute could imitate the procedures mandated by the budget reconciliation act and require the Senate to bring the nominee to the floor for a vote within a set period of time and prohibit filibuster, as the Senate has now done for judicial nominees.
A bigger Supreme Court
If such a statute had been in effect starting in 1952, the size of the Supreme Court would have fluctuated between seven and 14 justices. Each presidential election would have had equal weight in determining the composition of the court.

This system might reduce the incentive for justices to delay resigning so that certain presidents do not get a nominee, or for the Senate to stonewall a nominee until the next president takes office. Controversy surrounding some individual appointments could diminish.

Other scholars have criticized the current size of the court as too small because it leads to too many 5-4 decisions. These undermine the democratic legitimacy of the court, they argue, by suggesting that rather than applying law objectively, a single swing justice is deciding controversial issues for the country.

Many other notable courts are larger than ours. The Supreme Court of the United Kingdom, created in 2005, has 12 members. The European Union’s highest court has 28 members.

This is not to say that we view the Supreme Court as a representative or legislative body. We believe judges should be constrained by texts. But within those constraints, justices do exercise judgment.

No good reason exists why some presidential elections should count for two or three times as much as others in determining how we are governed.

John Attanasio, a legal scholar and author of “Politics and Capital: Auctioning the American Dream,” is a contributing author.