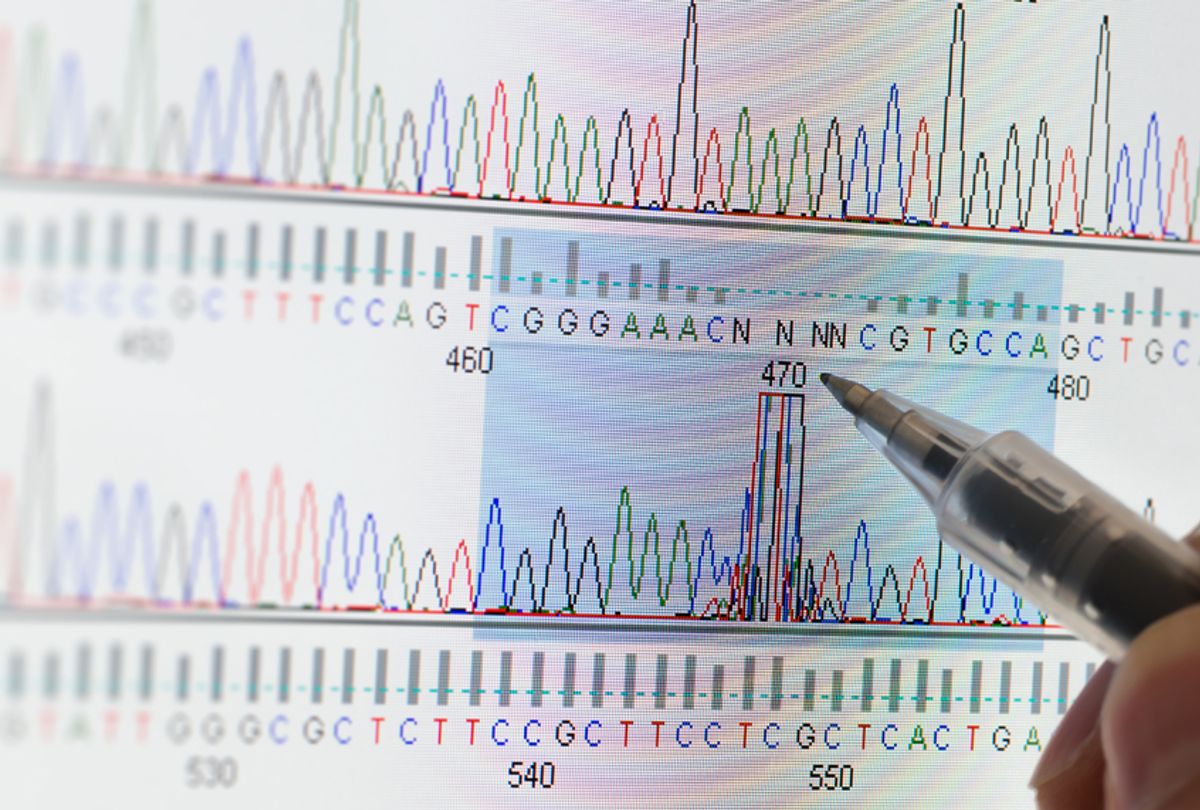 The future of medical research may fit on a clear chip not much bigger than a quarter.

In theory, organ-on-a-chip devices are aptly named. The engineered silicone modules contain small “organs,” represented by specific types of human cells. Fluid courses through thin channels — like veins, but only a fraction of the size — which interconnect the various cells, and expose them to drug treatments carefully administered by lab scientists. They may look like gadgets from the future, but these organ-on-a-chip devices have already garnered attention from scientists hoping to fix a broken drug discovery process.

Within the last decade, scientists began designing organ-on-a-chip devices. The scientific ambition tethered to these devices has been lofty from the start. Scientists promise more realistic pre-clinical results compared to the existing gold standard in labs: traditional in vitro studies. But early iterations of this new technology have had their own limitations, and the way many researchers grow the “organs” may not be as realistic as promised. Recent work out of Harvard’s Wyss Institute addresses this concern. At Wyss, researchers have pioneered a method to develop what may be the most accurate representation of kidney function to-date.

“We had not been able to develop a functional model of the kidney,” said Samira Musah, post-doctoral fellow at Harvard and lead author of the recent study published in Nature Protocols. “And that challenge was partly due to the lack of human kidney cell types.”

Musah is referring to podocytes — a key component in the kidney’s filtration unit. Directly obtaining these cells is an invasive and rare event. Even when researchers do get their hands on podocytes, they find that the cells are notoriously challenging to grow in lab. But podocytes are critical in regulating filtration of the bloodstream.

“In terms of modeling human kidney function, it is essential that you would have a source of those cell types,” said Musah.

Musah and her colleagues combined expertise in stem-cell biology and engineering to grow podocytes on a novel flash drive-sized chip that reproduces the kidney’s filtration function. The method opens avenues for modeling disease, and may further advance organ chip technology from nascent lab science to robust pseudo-clinical test.

Traditionally, once scientists identify a promising new drug with in vitro lab experiments, the drug passes to live animal models, followed by human clinical trials, to verify safety and efficacy. An estimated 90 percent of drugs shown safe and effective in animals, however, go on to fail in humans. Conventional in vitro studies seemed too low a bar, so researchers devised a platform to more reliably predict how humans would respond to new treatments.

In 2004, biomedical engineers led by Cornell’s Michael Shuler developed a chip lined with lung, liver, and fat cells, and modeled exposure to a toxic chemical. The work proved the technology’s pharmacological relevance, but lacked the three-dimensional, multi-cell architecture necessary to comprehensively represent a human organ. In 2010, researchers at the Wyss Institute created a lung-on-a-chip that showed real, lung-like functionality. Now, Wyss researchers have modeled more than 10 different organs on chips.

Advancements in organ-on-a-chip devices bring medical research closer to the field’s goals: faster drug discovery, better understanding of the body, and, perhaps, replacing animal trials. Still today, advancements in the field largely remain in the lab, but according to Musah, motivation is easy to come by.

“A lot of people don’t probably know about it, but more than 10 percent of the world’s population has kidney disease. It’s striking,” said Musah, adding that more people have kidney disease than cancer or diabetes. “Almost every genetic mutation associated with kidney disease has products that localize to the glomerulus.”

We can think of the glomerulus as a sort of perforated, three-layer blood vessel in the kidney. Podocytes make up the slotted outside layer, while another type, called endothelial cells, line the inside. A porous membrane separates the two.

“No one really knows how to maintain the [characteristics] of primary podocytes in vitro,” said Musah. “So they’re really not mimicking what you would have in a functional kidney.”

If growing endothelial cells is like baking from a cake-mix, growing realistic podocytes is more like finding yourself on salt flat with a bale of wheat, a hen, and a sugarcane. Musah needed to truly start from scratch. In biology, working “from scratch” often implicates induced pluripotent stem cells, or iPS cells, which can give rise to almost every type of cell. Podocytes and iPS cells are, of course, different though. What makes for healthy conditions for one may not be so for the other.

To develop one cell-type into the other, Musah analyzed the molecular receptors found in the starting material — human iPS stem cells — and compared them to those from the desired product, mature human podocytes. The commonalities served as a sort of ingredients list to promote healthy growth from start to finish. But focusing exclusively on chemical signals was not enough.

“We imagined that the mechanical forces in the microenvironment could also influence the cell’s biology,” said Musah. Cells in the kidney glomerulus are subject to many types of mechanical forces, such as stretching and relaxation from pulsing blood flow. “So we designed a microenvironment that allowed us to address these parameters: the molecules present, but also the mechanics,” she said.

Through meticulous engineering, specialized pumps, and vacuums, they recreated the conditions on a novel chip. The glomerulus chip not only maintained healthy podocytes and endothelial cells, but its realistic mechanical environment actually developed the podocytes even further than any other method. The lab-grown podocytes looked and behaved just like the mature versions found in our bodies. This innovation could revolutionize how we understand and treat kidney disease.

“Being able to recapitulate some of these complex in vivo structures in vitro is really something that we’re very excited about,” says Musah. “And that is something that we absolutely couldn’t have observed if we had used a traditional culture environment.”

To be sure, Musah acknowledges the limitations of the group’s work. The novel chip does not reproduce the entire function of a kidney, instead focusing on the filtering function. Also, the complex methods presented surely have their place in advancing the science, but less complex and lower-cost methods could make the technology more accessible. For example, the Shuler lab recently documented a chip modeling the gut and liver. The complexity and (consequently) rigor of their chip are lower. But so too are the cost and difficulty of operation.

“Most stem cell work is not that cheap,” says Musah, adding that chip design also requires expertise. “But the content of the results is quite rich.”

Musah is only beginning what will surely be a long, illustrious career as a research professor at Duke University next January. By putting stem cells on a chip, she not only validated the hunger for realistic organ models, but whet the appetite for more. Of course, no disrespect to Duncan Hines, but cakes just taste better from scratch.