Unlike normal health care plans, these Trump-approved short-term plans can deny those with pre-existing conditions 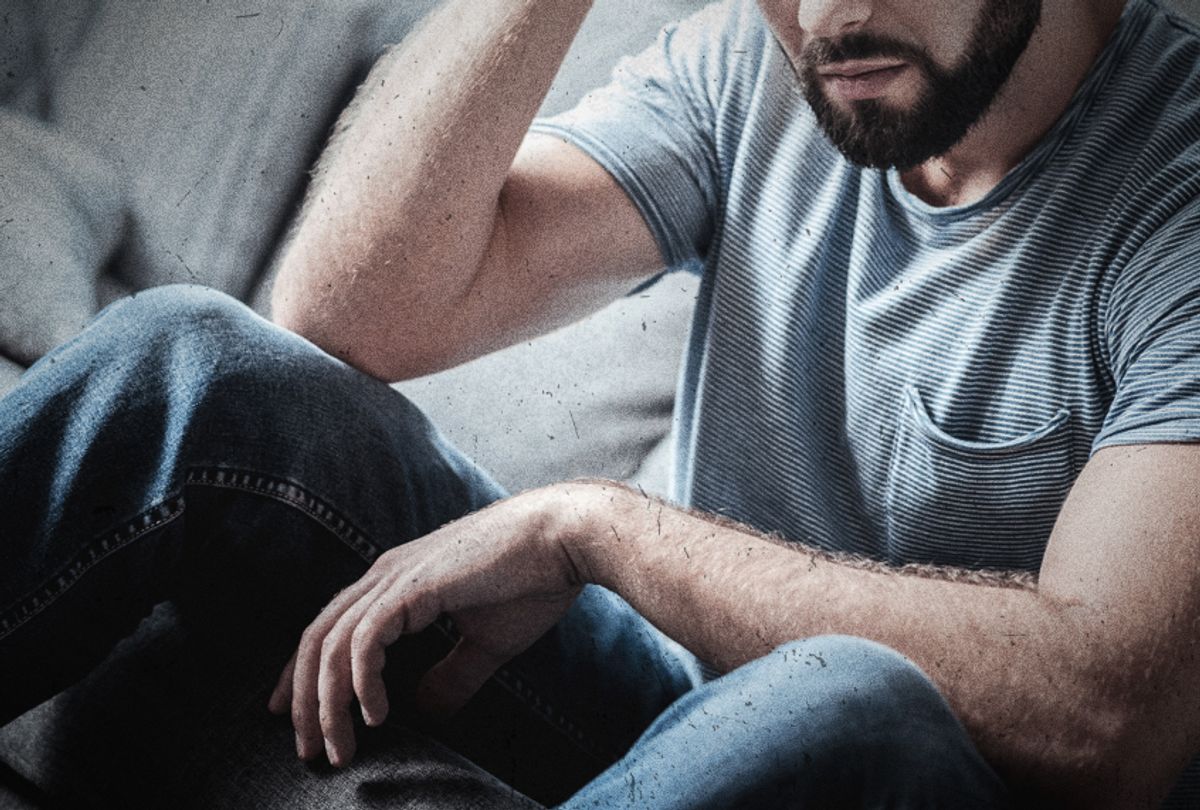 It has been a challenging year as our nation struggles to address a crisis in mental health care, suicide, and opioid addictions. Recently, the CDC reported a substantial increase in suicide rates over the past 15 years. Nearly 115 people a day are dying of an opioid overdose. In addition, half of Americans with mental health conditions are going without treatment.

In fact, just this year, a NAMI(National Alliance on Mental Illness) member who lives with schizophrenia needed health insurance for a few months. He purchased a short-term, limited-duration insurance (STLDI) plan— a type of ad-hoc health insurance plan that is designed to fill temporary gaps in coverage —but it did not cover his mental health treatment and medications, leaving him highly vulnerable.

Now is not the time to allow these types of plans to proliferate. However, just this past August, the Trump Administration drafted regulations that would allow insurance companies to expand the sale of these dangerous, virtually unregulated STLDI plans, and the rule went into effect October 1 allowing insurers to sell these plans. The Trump Administration argues that these STLDI plans provide “much less expensive health care at a much lower price” — but the reality is that these plans discriminate against people with mental illness, leaving them without the coverage they need and deserve.

STLDI plans were first included in the 1944 Public Health Act under the Roosevelt Administration, which noted that “individual health insurance coverage” does not include STLDI plans. In 1997, the Department of the Treasury, the Department of Labor, and the Department of Health and Human Services limited STLDI plans to a duration of less than 12 months. However, to address the issue that STLDI plans might be sold as primary coverage without having to comply with the Affordable Care Act’s patient protections, the Obama Administration limited these plans to less than three months in duration. The new rule extends the duration of STLDI plans to 364 days, making them virtually indistinguishable from regular health insurance. The rule also allows for plans to be renewed or extended for up to three years, which will leave people highly vulnerable for even longer periods of time.

Unlike comprehensive health care plans subject to the Affordable Care Act, STLDI plans can deny coverage or charge more based on age, gender or health status, and people who enroll in them can face crushing medical bills. They can exclude services like mental health or maternity care; impose annual or lifetime limits on benefits; and not pay for treatment of a pre-existing condition. The Trump Administration’s STLDI plan rule threatens to undermine consumer protections for people with mental illness and/or pre-existing conditions and will turn back the clock to a time when those individuals were excluded from lifesaving care.

Ten years ago, we celebrated a move towards equal insurance coverage for all as Congress took a giant step forward by passing the bipartisan federal parity law. The law embodied the tenet that mental health care is health care, and prevented insurers from imposing greater limitations on mental illness and addiction benefits than on medical/surgical benefits. In 2010, Congress expanded their commitment to parity by requiring mental health services to be covered as an essential benefit through the Affordable Care Act (ACA).

Yet despite this bipartisan progress, we’re now facing a new roadblock with the Administration’s recent rule to expand the availability of STLDI plans. We, the National Alliance on Mental Illness (NAMI), recently joined several health organizations and industry stakeholders in a lawsuit challenging the STLDI rule and asking the courts to block this dangerous, backsliding policy.

Before the ACA, insurers blatantly discriminated and regularly denied coverage of pre-existing conditions. A recent analysis by the Kaiser Family Foundation (KFF) found that nearly half of STLDI plans exclude mental health coverage and 62 percent do not cover services for substance use treatment. Our nation is in the throes of an opioid crisis, suicide rates are rising every year, and one in five Americans struggles with a mental health condition. We should be creating policies that improve both mental health and addiction care, not expanding inadequate insurance plans that deny coverage of both.

My own organization’s research found that individual health insurance plans routinely discriminated against mental health coverage before parity in benefits and coverage of pre-existing conditions was required by law. In partnership with Georgetown University researchers, we found:

Supporters of expanding the short-term plans argue that they offer a cheaper option for young people who are generally healthier and thus, less expensive to cover. But, this ignores the fact that young people are particularly vulnerable to mental health issues; 75 percent of all mental health conditions appear by age 24. And, suicide continues to be the second leading cause of death for people ages 15-24. As young adults become ineligible for their parent’s health insurance plans at 26 years old, they risk enrolling in one of these inexpensive STLDI plans, only to find that they are not covered for the mental health treatment they need.

These plans are a deceptive trade-off. Many who have bought these plans found themselves subject to thousands of dollars in unexpected healthcare costs. A new survey finds that surprise medical bills top Americans’ concerns about health care costs. Enrollees in STLDI plans should be very concerned.

We will never be able to change the way society views mental illness if we return to the days when it is acceptable to provide separate and unequal health coverage. According to a recent survey, 90 percent of people say it is important that the ACA’s pre-existing protections remain law. The STLDI rule does the exact opposite and unilaterally undermines federal health insurance protections for people with private insurance, especially the 133 million Americans with pre-existing conditions.

Mental health care is health care, and everyone deserves access to fair and equal treatment regardless if the illness affects your brain or your heart, and whether you were born with it or developed it over time. As we reflect on a decade of progress on parity, we are more determined than ever to continue the fight for equity, including in the courts.

Mary Giliberti became Chief Executive Officer of the National Alliance on Mental Illness (NAMI) in 2014 after considering the learnings in two books: "The Purpose Driven Life" by Rick Warren and "Lean In" by Sheryl Sandberg. She realized her purpose in her 20+ year career has been to fight for fairness and equality for people with mental illness, and NAMI would be the best place to continue that work. Mary attended Yale Law School and represented adults and children with mental illness through the clinical law program. She then clerked for Judge Phyllis Kravitz and received a Skadden Fellowship to work at the Bazelon Center for Mental Health Law, where she remained for almost a decade. She then worked as disability counsel to the Senate Health, Education Labor and Pensions committee before joining NAMI as director of state and federal policy in 2006. Before returning to NAMI as CEO, she worked as section chief at the Office for Civil Rights. Mary considers it a great privilege to serve the members of NAMI as Chief Executive Officer and makes it a priority to answer HelpLine calls on a regular basis.