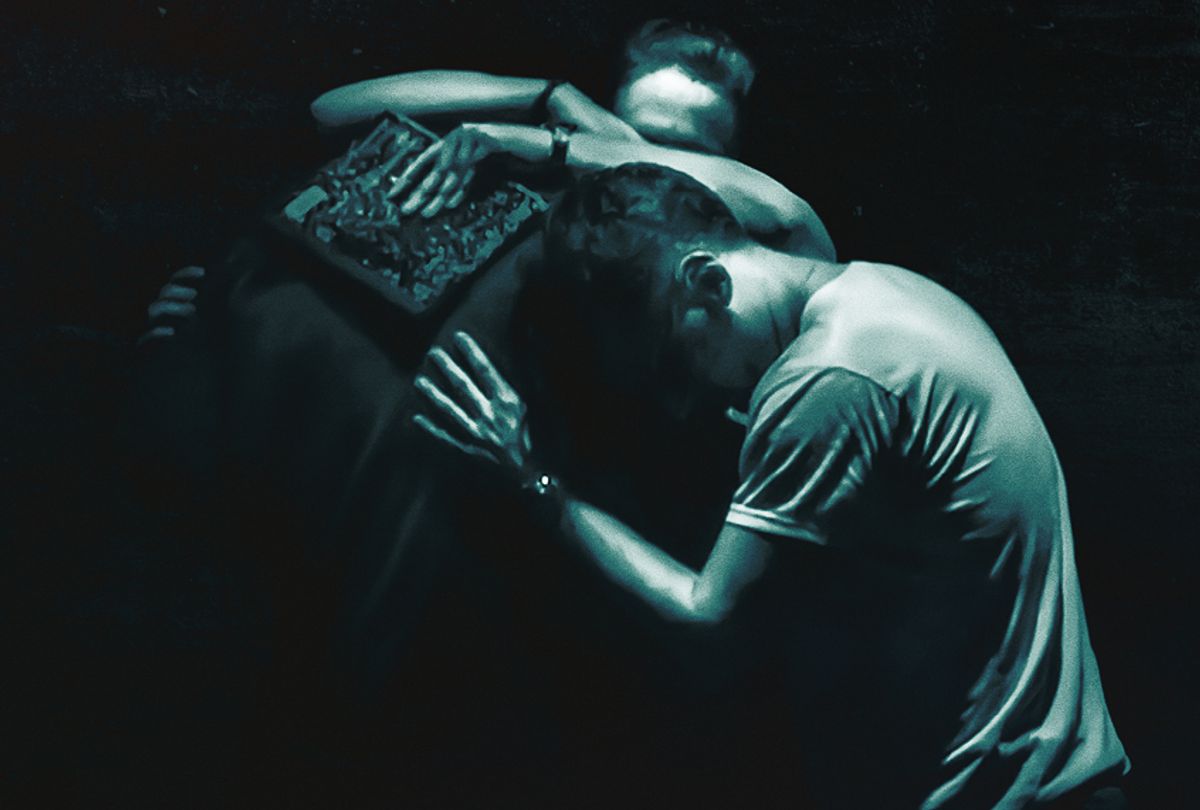 HBO is tapping into the largely invisible spectrum of military trauma in a new documentary, “We Are Not Done Yet,” whose trailer premieres today. Following a group of veterans suffering post-traumatic stress disorder as they heal through poetry and theater, the documentary excavates untold testimonies of brave men and women who served at the frontlines of battle in Iraq and Afghanistan.

Directed by Sareen Hairabedian and co-produced by David Holbrooke and "Westworld" star Jeffrey Wright, the documentary follows a string of writing workshops and rehearsals led by Community Building Art Works — an organization that develops art programming for veterans. Wright appears prominently in the film as well; he worked with his veteran co-stars in real life, directing their poetry exercises. “We Are Not Done Yet” highlights the weeks leading up to the organization’s big performance, where veterans share their stories live.

Community Building Art Works got its start in 2010, when poet Seema Reza began working with service members from various branches of the U.S. military. To combat the various traumas that accompany war — around 20% of veterans experience post-traumatic stress disorder — veterans were encouraged to share their stories of fear and perseverance through the medium of poetry.

In the trailer, we are given glimpses of these workshops and the testimonies to come, like how certain veterans react to stage fright or being re-traumatized. One vet admits, “I don’t want people to view me as a crazy vet”; another explains that the performance "is not a cry for help.”

Indeed, “We Are Not Done Yet” is far from a cry for help, but rather an intimate portrait of empathy and a testament to the invaluable healing powers of art. The documentary premieres Nov. 8, just in time for Veteran’s Day. It will also be available on HBO On Demand, HBO NOW, HBO GO and partners’ streaming platforms.

Watch the full trailer below: