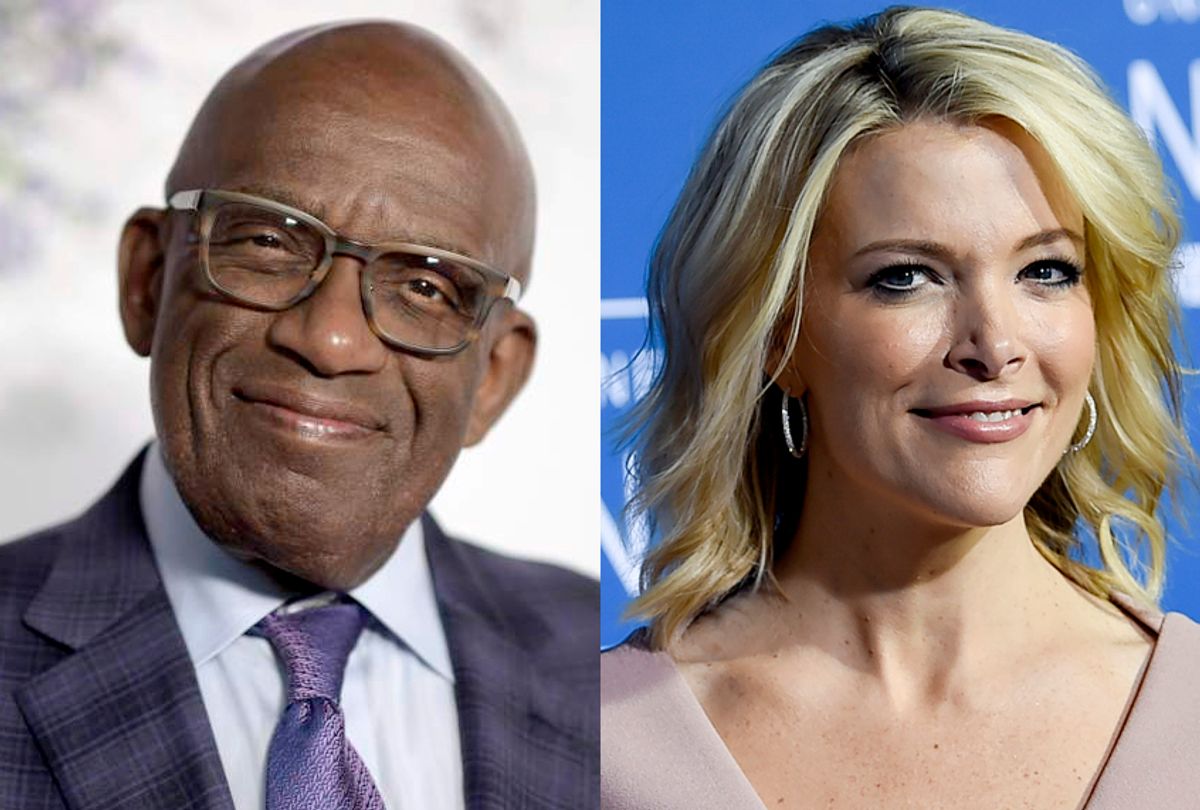 Reacting to Kelly’s statement on Tuesday that wearing blackface on Halloween “was okay” when she was growing up “as long as you were dressing up as… a character,” Roker recounted the painful history of white people using blackface to subject black Americans to cruel, racist ridicule.

“While she apologized to the staff, she owes a bigger apology to folks of color around the country,” Roker said of Kelly’s comments. “This is a history going back to the 1830s — minstrel shows to demean and denigrate a race. [It] wasn’t right.”

He also pointed out that blackckface isn’t just some relic of the ancient past, as it was still seen as acceptable to use during his lifetime.

“I’m old enough to have lived through ‘Amos and Andy,’ where you had white people in blackface playing two black characters, just magnifying the worst stereotypes about black people,” he said. “And that’s what the big problem is.”