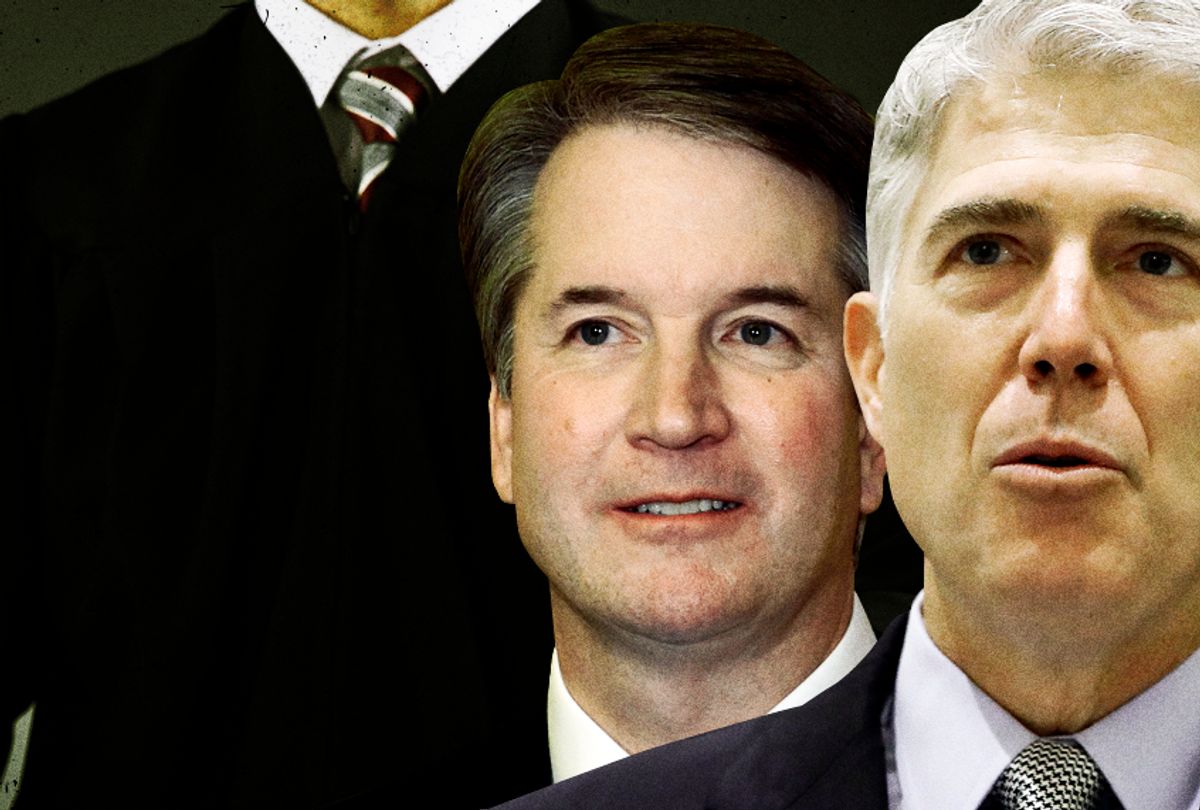 The Supreme Court is temporarily blocking a court order that would have compelled President Donald Trump's commerce secretary, Wilbur Ross, to give a deposition in a lawsuit regarding the constitutionality of a new census question that asks about American residents' citizenship.

The court did not offer any reasons for its decision, which is common in cases involving stay applications, according to The New York Times. The order itself simply required that the deposition be stayed until a petition from Trump's administration had been resolved, which may happen when a trial involving the census question controversy begins next month.

In the emergency application to bar Ross' deposition, Solicitor General Noel J. Francisco argued that the commerce secretary's private reasons for adding the question to the census are irrelevant if the stated official reason is legally sound.

"The immediate dispute here is about whether respondents are entitled to probe Secretary Ross’s mental processes — his subjective motivations — when he decided to reinstate the citizenship question," Francisco wrote. "Secretary Ross consulted with many parties, including Census Bureau, Commerce Department, and Justice Department officials, before announcing his decision, and he set forth his reasons in a detailed memorandum backed by a voluminous administrative record. See App., infra, 117a-124a. Those reasons include the Justice Department’s view that citizenship data from the decennial census would be helpful to its enforcement duties under the Voting Rights Act of 1965 (VRA), 52 U.S.C. 10301 et seq. App., infra, 125a-127a. Not content to evaluate the legality of the Secretary’s order based on the administrative record, respondents assert that Secretary Ross’s stated reasons are pretextual, and that his decision was driven by secret motives, including animus against racial minorities. They seek — and the district court agreed to compel — wide-ranging discovery to probe the Secretary’s mental processes, including by deposing him and other high-ranking government officials."

The argument of those challenging the addition of a citizenship question on the census is that Ross' shifting explanations reveal potential racial animus. Although Ross initially claimed that he had added the question in response to a Justice Department request from December 2017, he later admitted that he had planned on adding the question long in advance and had consulted Trump's then-chief strategist, Steve Bannon, in spring 2017.

"Innocuous at first blush, its effect would be truly insidious. It would discourage noncitizens and their citizen family members from responding to the census, resulting in a less accurate population count," California Attorney General Xavier Becerra and Secretary of State Alex Padilla wrote in the San Francisco Chronicle in March. Becerra and Padilla also described the question as "illegal" and as "an extraordinary attempt by the Trump administration to hijack the 2020 census for political purposes."

As Slate's Mark Joseph Stern explains, the Trump administration has Justice Neil Gorsuch to thank for the temporary victory:

In a partial dissent, Gorsuch, joined by Thomas, wrote that he would have blocked both officials’ depositions, as well as any discovery beyond the record the Commerce Department already compiled. Gorsuch declared that the plaintiffs had failed to show the requisite evidence of bad faith to warrant expansive discovery

Gorsuch conveniently leaves out Furman’s most critical finding: that Ross lied about his reasons for adding the citizenship question. Initially, Ross insisted—under oath before Congress—that he began considering the question in response to the DOJ’s request. A document obtained in discovery, however, reveals that Ross himself pushed the DOJ to submit this request, contradicting his earlier sworn testimony. Furman, quite sensibly, found that Ross’ dishonesty could indicate that his “proffered rationale for the decision … may have been pretextual.” He rested his decision to permit the depositions on that conclusion. Yet Gorsuch elided Ross’ falsehood, a sleight of hand that conveniently erases the heart of Furman’s ruling.

During his decade on the 10th U.S. Circuit Court of Appeals, Gorsuch built his reputation as a skeptic of the “administrative state,” those executive branch agencies tasked with implementing federal law. He is an outspoken critic of the rule that courts should defer to these agencies’ reasonable interpretations of ambiguous statutes...Apparently not. Instead of sticking to his principles, Gorsuch is running interference for the Trump administration, urging the courts to let the administrative state misapply federal law and then suppress all evidence under the guise of privilege. That’s a disappointing departure from the justice’s legal philosophy—one that seems tailored to let Wilbur Ross sabotage the census in an effort to entrench Republican power for a decade.