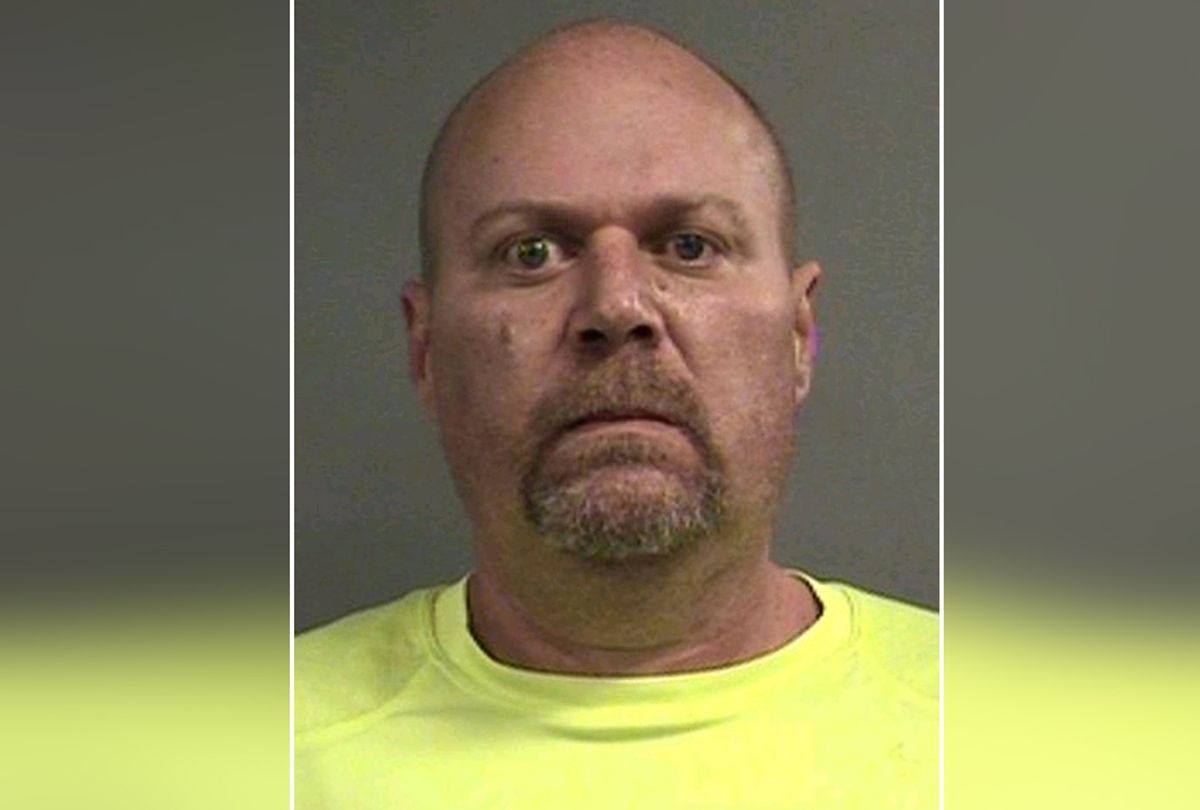 A new report reveals that a shooting at a Kroger near Louisville, Ky. may have had a racial subtext.

The incident, which occurred in the nearby community of Jeffersontown, involved a 51-year-old suspect named Gregory Bush who is accused of killing both a man inside the Kroger and a woman in the parking lot, according to the Louisville Courier Journal. Bush is being held on a $5 million bond and was arraigned on Thursday morning for two counts of murder and 10 counts of wanton endangerment:

Just before 3 p.m Wednesday, police say Bush entered the Kroger and, for an unknown reason, pulled a gun from his waistband and shot a man in the back of the head, according to police citation. Bush then continued to shoot the man as he lay on the ground, according the report.

The potential racial motivation for the crime became evident when it was reported that one bystander in the parking lot had a brief conversation with Bush, during which the alleged perpetrator said, "Don’t shoot me. I won't shoot you. Whites don’t shoot whites."

According to Jason Riley, a criminal justice reporter for WDRB.com, Bush had previously been convicted of domestic assault due to an incident in May 2009 when he screamed profanities at and threatened his ex-wife. As a result of that conviction, it is against federal law for him to own a gun. In another case from that year, he was accused of hitting his father and grabbing his mother before fleeing their house with a gun. This incident led to him being convicted of 4th degree assault.

Bush seems to be aware of the fact that he has mental health issues, posting on Facebook that "my paranoid-schizophrenia finally stopped me from working and not am on mental disability. I’m lucky I made it this far with all the trouble I’ve caused myself when I get off my medicine."

The author of the account also posted a comment saying, "No one cares when a white person is killed by a black person, which happens a lot. but turn it around. cont..." He also claimed that he had been married to a black woman and saw many black men get angry at him for that.