Ex-White House press secretary on Trump: “He was elected to be president . . . not a mental patient"

“I’m tired of having to worry about the president’s psyche,” Joe Lockhart, who served under President Clinton, said 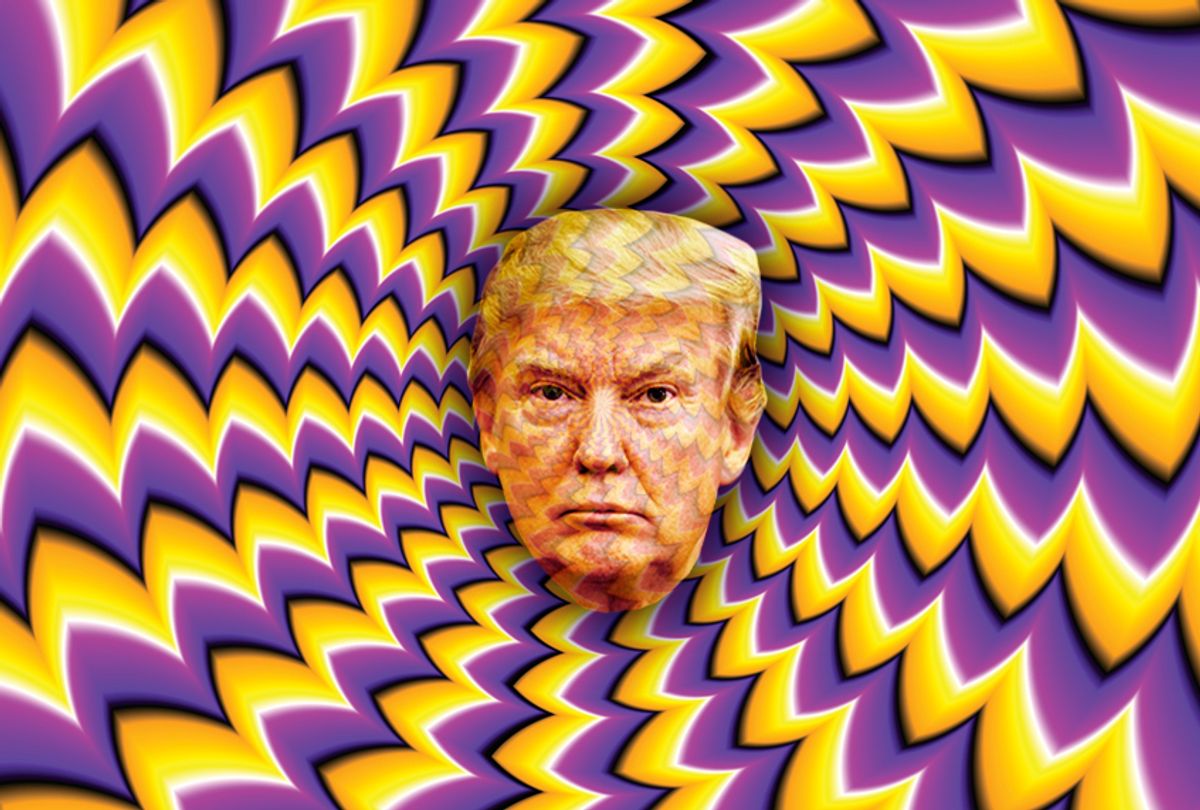 President Donald Trump was up angrily tweeting at 3 a.m. on Friday, and a CNN panel found itself aghast by his behavior.

CNN host Alisyn Camerota got the ball rolling by noting that Trump keeps refusing to take responsibility for his own actions and rhetoric as president.

But Joe Lockhart, the former White House press secretary for Bill Clinton, said he was very tired of having to speculate on the president’s mental state when he posts rage-filled tweets at three in the morning.

“Frankly, I’m tired of having to worry about the president’s psyche,” he said. “He was elected to be president of the United States, not a mental patient. And being up at 3:30 in the morning… this guy’s tweeting at people who are just reporting the news.”

"Why take personal responsibility if you can pass the buck at the people that support you believe it?" asks @JFKucinich of President Trump https://t.co/PQhnifFpU1 pic.twitter.com/PyAIBFoYku