Driven by women's anger at Donald Trump, 125 to 150 female members could take seats in Congress next year 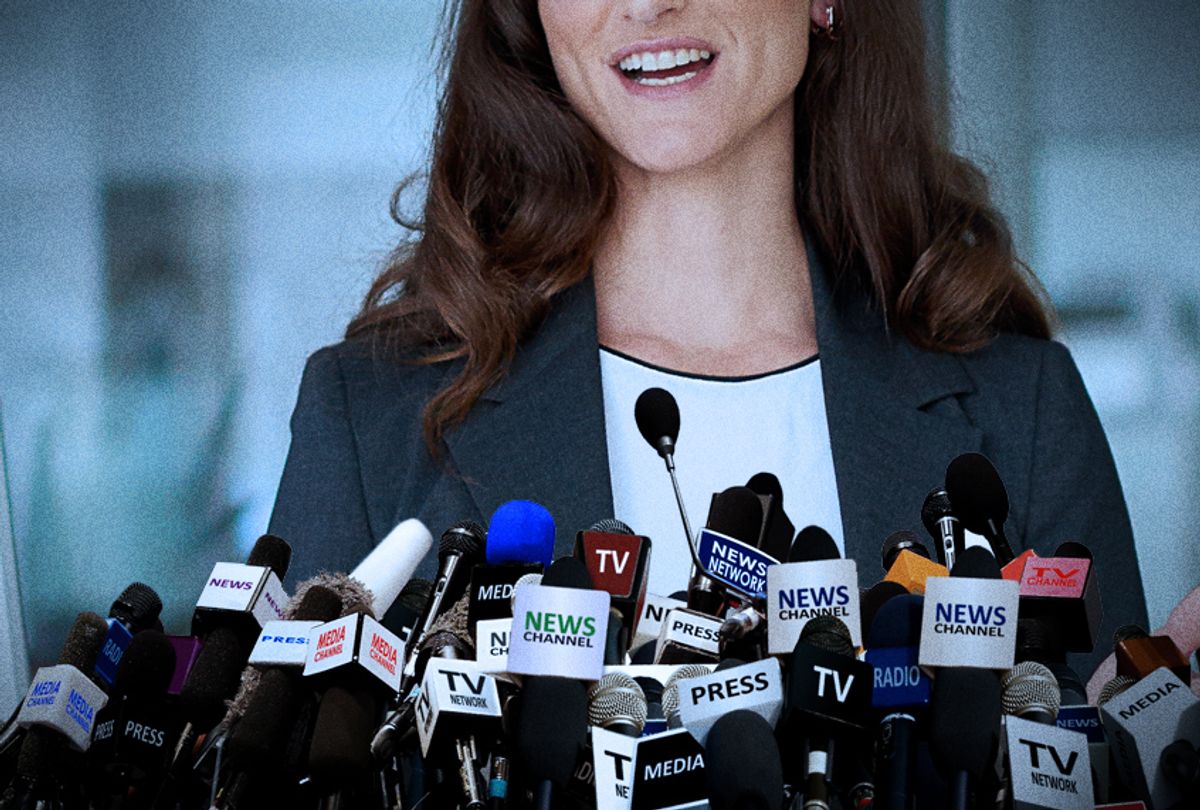 A new analysis by the election forecaster FiveThirtyEight found that a record number of women are projected to be elected to Congress in the midterm election cycle appropriately dubbed “The Year of the Woman.”

Poll whisperer Nate Silver's model gives Democrats an 84 percent change of flipping the House this year, with many of those gains coming thanks to women candidates. According to the models, a record 124 women may win their elections this cycle, compared to the 107 women elected to Congress this session. As many as 100 women lead their House races, along with 24 female Senate candidates, out of 238 women running for federal office. There are currently 84 women in the House and 23 in the Senate.

FiveThirtyEight's Nathaniel Rakich warns that these candidates hold solid leads and have strong chances to win, but the gains are far from guaranteed. At the same time, it's also true women's gains could be even greater.

“For example, say we limit our forecast data to women with 3 in 4 chances of winning or better; there would be only 115 women in the next Congress,” he wrote. “On the other hand,” he added, “let’s assume that every woman with at least a 1 in 4 chance ends up prevailing. In this more optimistic scenario for women, there could be 120 congresswomen and 26 female senators on Jan. 3, 2019. That total of 146 women would be a 36 percent increase over the current number.”

Much of the gains made by women candidates will likely come thanks to women voters, as polls show a massive gender gap between Democratic and Republican candidates.

Trump appears to be a major reason why these voters are backing Democrats. Just 27 percent of college-educated white women have a favorable opinion of the president, while 53 percent have a “very negative” view of the president, according to an NBC News poll.

While white men have a similarly strong inclination for Republican candidates, women vote at a much higher rate than men. In 2016, nearly 10 million more women voted than men. According to Pew, just 37 percent of women now identify as Republican, compared to 42 percent in 1994.

“The Republican college-educated woman is done,” former Trump strategist Steve Bannon admitted this summer. “They’re gone. They were going anyway at some point in time. Trump triggers them.”