One county in America has never elected a House Democrat. This year it's in play

No Democrat has ever been elected to Congress from Pennsylvania Dutch country. That might change this year 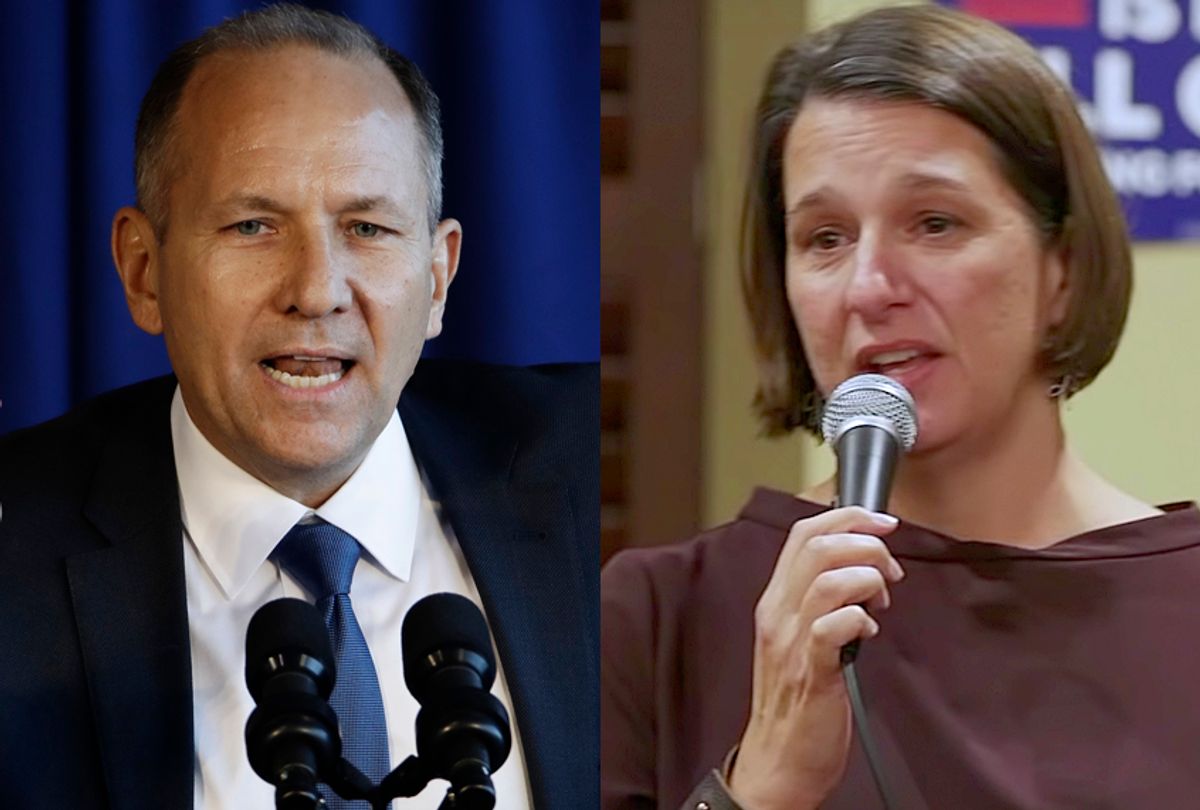 With the midterm elections just a few days away, Republicans are scrambling to hold onto congressional districts they previously considered safe. One new poll has found a close race in one of the least likely districts in the country.

A win in the Lancaster County-based seat would literally be unprecedented for the Democrats. That county, the heart of Pennsylvania Dutch country, “is literally the only place in America that's never elected a House Democrat,” DailyKos election analyst Stephen Wolf wrote.

More impressively, the Democrats are competing in a district that actually got more Republican after the state Supreme Court struck down Pennsylvania's Republican gerrymander and ordered a fairer map. Smucker currently represents the old 16th congressional district, which Trump carried by 6.8 percent. But the newly-drawn 11th district where he's now running went for Trump by 25.8 percent. There are roughly 100,000 more registered Republicans in the area than Democrats.

Smucker previously had a massive fundraising lead over King, but the insurgent Democrat has nearly tied the longtime incumbent after out-raising him $635,000 to $254,000 in the last quarter.

“The odds are still in [Smucker's] favor because of the nature of the district," G. Terry Madonna, director of the Center for Politics and Public Affairs at Franklin & Marshall College, told LancasterOnline. “If [King] wins it would be one of the biggest upsets in the country."

That's just one heavily Republican district that could flip in a possible blue wave arriving next week.

New data released by a Democratic pollster earlier this week also found longtime Iowa Republican Rep. Steve King leading by just one point amid a slew of controversies over his embrace of white nationalists in Canada and Europe. Trump carried King's 4th district by a whopping 27 points.

With a huge war chest and former New York Mayor Mike Bloomberg pledging to spend $20 million to elect Democrats in the final week of the campaign, the situation for Republicans may only get worse.

The New York Times reported over the weekend that the Democrats' massive fundraising advantage has put Republicans on defense in “more conservative, exurban areas” rather than just the suburbs. The “field of competition,” the Times reported, has now grown to “well beyond 40 seats.”

Democrats need 23 seats to flip the House. Election forecaster FiveThirtyEight gives Democrats an 85 percent chance to win control, and currently projects a gain of around 39 seats.