The “Morning Joe” contributor said the president is a creature of habit. 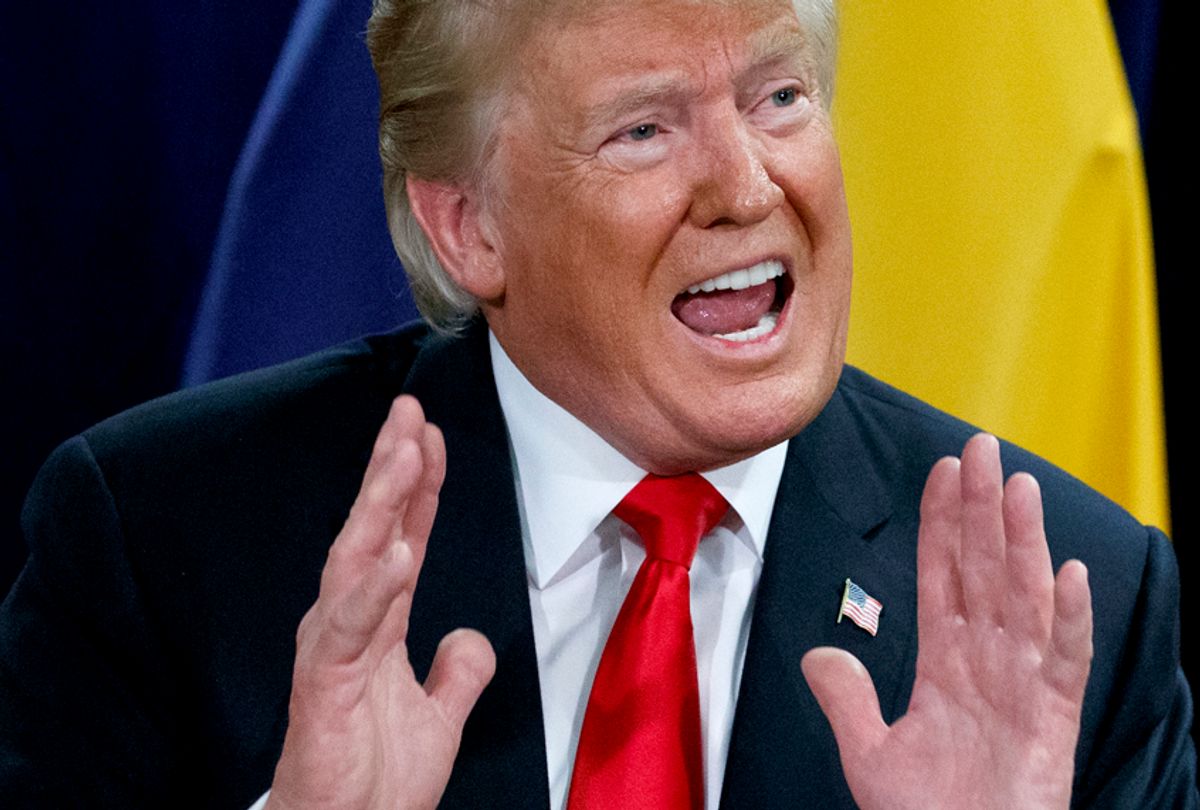 MSNBC’s Donny Deutsch said President Donald Trump is incapable of learning new tricks — and he said that weakness will eventually spell his doom.

The “Morning Joe” contributor said the president, a longtime acquaintance, rarely changed course and consistently followed patterns he believed had been successful in the past.

“Donald Trump is a creature of habit,” Deutsch said. “If you worked with Donald Trump or for Donald Trump, his explanation of why he did something (is because), ‘It worked, I did it before.’ He does not have the cognitive ability to relook at this situation and go, ‘No, no.'”

Trump believes his attacks on the media helped him win election, and he believes his “birther” conspiracies about President Barack Obama were also successful.

“Nobody is going to talk Donald Trump out of what he’s doing and remind him that, ‘No, sir, this time it won’t work and actually didn’t work the last time,'” Deutsch said. “He’s stuck. He’ll continue to be stuck and go down in flames as a result.”