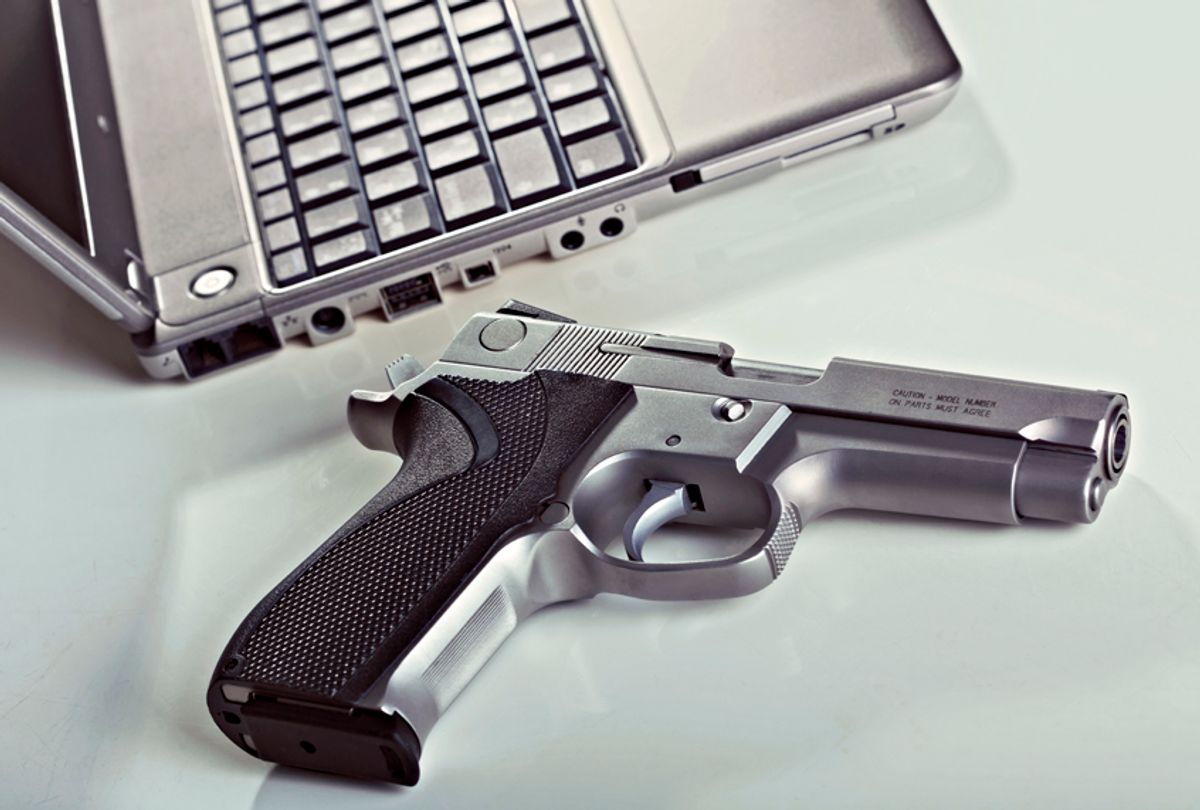 The man suspected of shooting up a yoga studio in the Florida capital of Tallahassee is reported to have had a long history of misogynistic rhetoric and behavior.

Law enforcement authorities believe that Scott Paul Beierle, a 40-year-old man, walked into Hot Yoga Tallahassee on Friday evening and began a mass shooting that led to the deaths of two people and the injuries of five others before he committed suicide with his own gun, according to CNN. The two fatalities have been confirmed as 61-year-old Nancy Van Vessem and 21-year-old Maura Binkley.

Beierle is believed to have had an extensive history of misogyny, even expressing sympathy for the "incel" (involuntary celibate) movement in which men who have had bad luck in sexual matters blame women for their plight. After an incel named Elliot Rodger murdered six people and wounded 14 others near the University of California, Santa Barbara in 2014, Beierle explained in a video that as a teenager he could identify with "this endless wasteland that breeds this longing and this frustration," according to the Miami Herald. In another video, Beierle argued that "I don’t think a female can ever understand the societal pressure that’s put on an adolescent male to unburden himself of this stigma that has society has put on him, this virginity burden and having a girlfriend. I wish I had someone to talk to me at that age."

In another misogynistic video, Beierle described bad experiences he had had with women, including one where he explained that he "made one date, didn’t show up. Made another date, didn’t show up. Kept making excuses. Ah, I could’ve ripped her head off," according to The New York Times. Other videos posted by Beierle were explicitly racist in nature, denouncing dreadlocks, interracial dating and the attractiveness of African American women.

Beierle also allowed his misogyny to influence his conduct, as The New York Times reported:

In December 2012, Mr. Beierle was charged with battery after a woman accused him of grabbing her buttocks at a dining hall on Florida State’s campus in Tallahassee. The charges were dismissed in May 2013, court records show.

In 2014, Mr. Beierle was charged with trespassing at a dining hall on campus and was given pretrial intervention, though it was unclear exactly what that entailed or how the case was resolved.

Mr. Beierle was again charged with battery in June 2016, but the charge was dismissed in 2017, records show.

In that case, Tallahassee police records show, Mr. Beierle was arrested after he approached a woman sunbathing at a pool and complimented her on her figure. He offered to put sunscreen on her buttocks, but she told him no and he groped her without her permission, according to the police report.

Beierle isn't the only high profile misogynistic murder to commit a hate crime in 2018 about whom it was subsequently revealed that he had expressed sympathies for the incel movement. Alek Minassian, the suspect in the Toronto van attack from April 2018, was also believed to have been inspired by Rodger when he went on his killing spree, according to the BBC.