FBI: Reported hate crimes spike in US for third year in a row 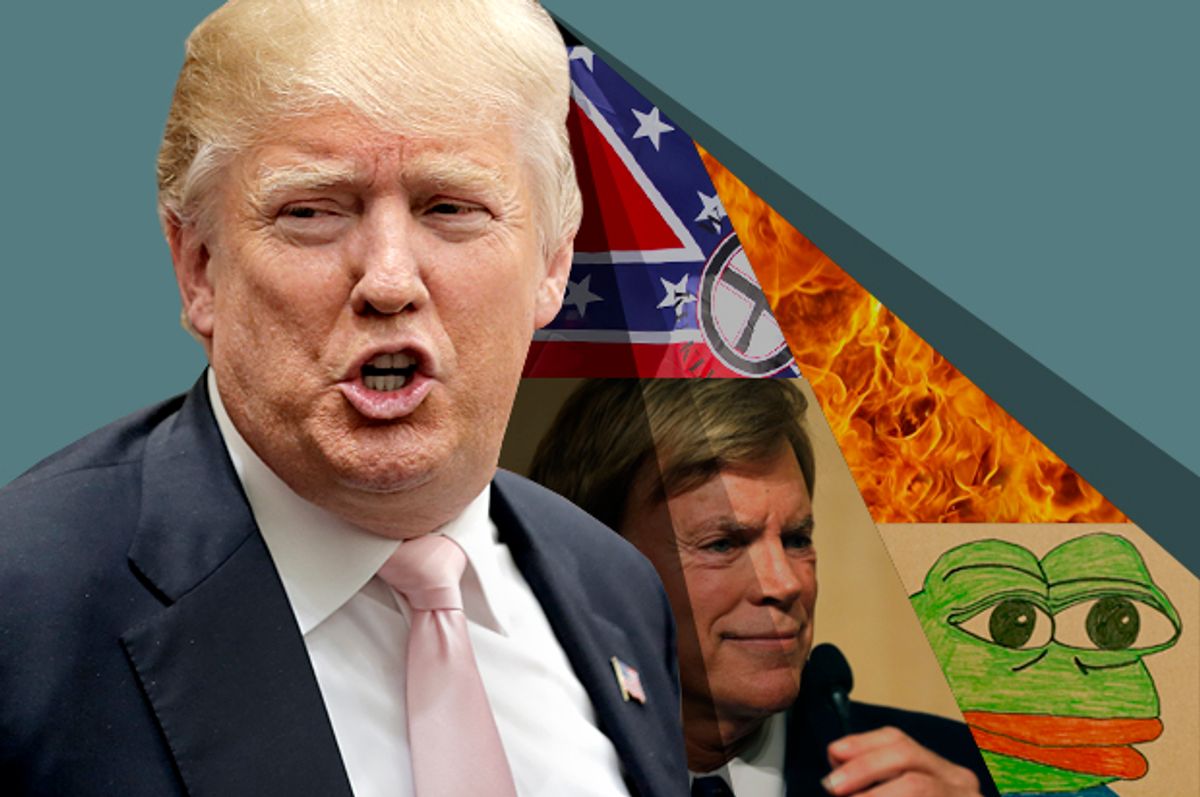 The number of reported hate crimes in the United States is on the rise for a third straight year.

The FBI reported on Tuesday that the US saw a rise in hate crimes of all kinds throughout the United States in 2017, a third straight year with a surge of such crimes. Overall hate crimes rose by 17 percent, with a 37 percent jump occurring in hate crimes directed against Jewish individuals and institutions, in 2017.

The Anti-Defamation League has issued a statement condemning the spike in anti-Semitic crimes, as well as hate crimes in general, that occurred in 2017.

"Two weeks ago, we witnessed the most deadly anti-Semitic hate crime in American history. Today, we have another FBI study showing a big jump in hate crimes against Americans because of their race, religion, ethnicity, and sexual orientation," ADL CEO and National Director Jonathan A. Greenblatt said in a statement. "This report provides further evidence that more must be done to address the divisive climate of hate in America. That begins with leaders from all walks of life and from all sectors of society forcefully condemning anti-Semitism, bigotry, and hate whenever it occurs."

He expressed similar thoughts when Salon asked him about the possible connection between the rhetoric of President Donald Trump and his far-right supporters and the hate crime surge.

"To be clear, one person is not responsible for the rise in hate crimes across the board," Greenblatt told Salon by email. "It is incumbent on all leaders and those in positions of authority – no matter their party or ideology, their office or their industry – to condemn anti-Semitism and hate whenever it occurs. Words have consequences. When anti-Semitic rhetoric or dog-whistling is allowed in our public square without condemnation, especially from our leaders, it gives a green light to the anti-Semites to keep spouting it – and acting on it."

He added, "It's time for responsible leaders to step forward and clearly denounce this hate. It does not matter who says it or if it happens during a political campaign, on a college campus or at the water cooler. It is time more people of all faiths and ideologies to speak out clearly and forcefully against anti-Semitism, scapegoating, and bigotry in our society."