Tucker Carlson just agreed with Alexandria Ocasio-Cortez for the first time ever: "Hate to admit it" 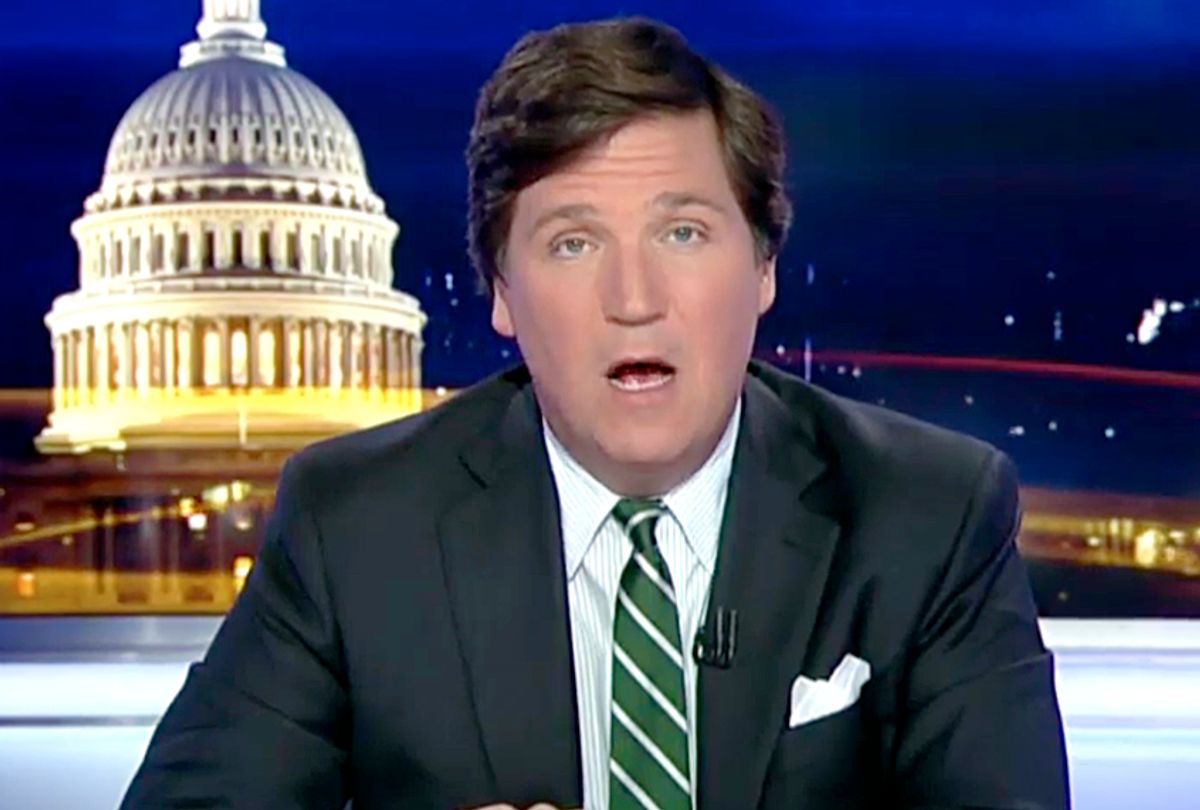 For the first time ever, Fox News star Tucker Carlson conceded on his show Tuesday that he agreed with Democratic Representative-elect Alexandria Ocasio-Cortez.

Carlson was discussing the news that Amazon will receive up to $2 billion in tax incentives for opening its new headquarters in Queens, New York and Arlington, Virginia — a deal that was announced on Tuesday.

Extending the narrative beyond Amazon's pledge to "invest $5 billion and create more than 50,000 jobs across the two new headquarters," Ocasio-Cortez spoke out in a long Twitter thread about the exchange and the possible community consequences of it for the community that she will represent.

"Amazon is a billion-dollar company," she wrote. "The idea that it will receive hundreds of millions of dollars in tax breaks at a time when our subway is crumbling and our communities need MORE investment, not less, is extremely concerning to residents here."

"Displacement is not community development. Investing in luxury condos is not the same thing as investing in people and families," Ocasio-Cortez continued. "Shuffling working class people out of a community does not improve their quality of life."

Instead, the progressive politician argued that New York needed to prioritize quality health care, livable wages and affordable rent for its constituents and be wary of "corporations that offer none of those things."

"That’s the only time I’ve ever agreed with Alexandria Ocasio-Cortez, but it’s hard to argue with the internal logic of her point," he continued. "The richest man in the world just got $2 billion in taxpayer subsidies? How does that work?"

The rare positive review of Ocasio-Cortez by Fox News tallied up against the extensive negative coverage that she received from the conservative news network in the last day. Parker Molloy, editor-at-large of Media Matters, created a montage of all of the different Fox hosts and correspondents who name-dropped the congresswoman-elect in the past 24 hours:

But Ocasio-Cortez was not alone in her criticism of Amazon. Queens City Councilman Jimmy Van Bramer and State Senator Mike Gianaris released a statement expressing skepticism about the Amazon deal for New York.

"Offering massive corporate welfare from scarce public resources to one of the wealthiest corporations in the world at a time of great need in our state is just wrong," it read. "The burden should not be on the 99 percent to prove we are worthy of the 1 percent’s presence in our communities but rather on Amazon to prove it would be a responsible corporate neighbor. Corporate responsibility should take precedence over corporate welfare."

The statement concluded: "We were not elected to serve as Amazon drones. It is incumbent upon us to stand up on behalf of the people we represent and that is what we intend to do."