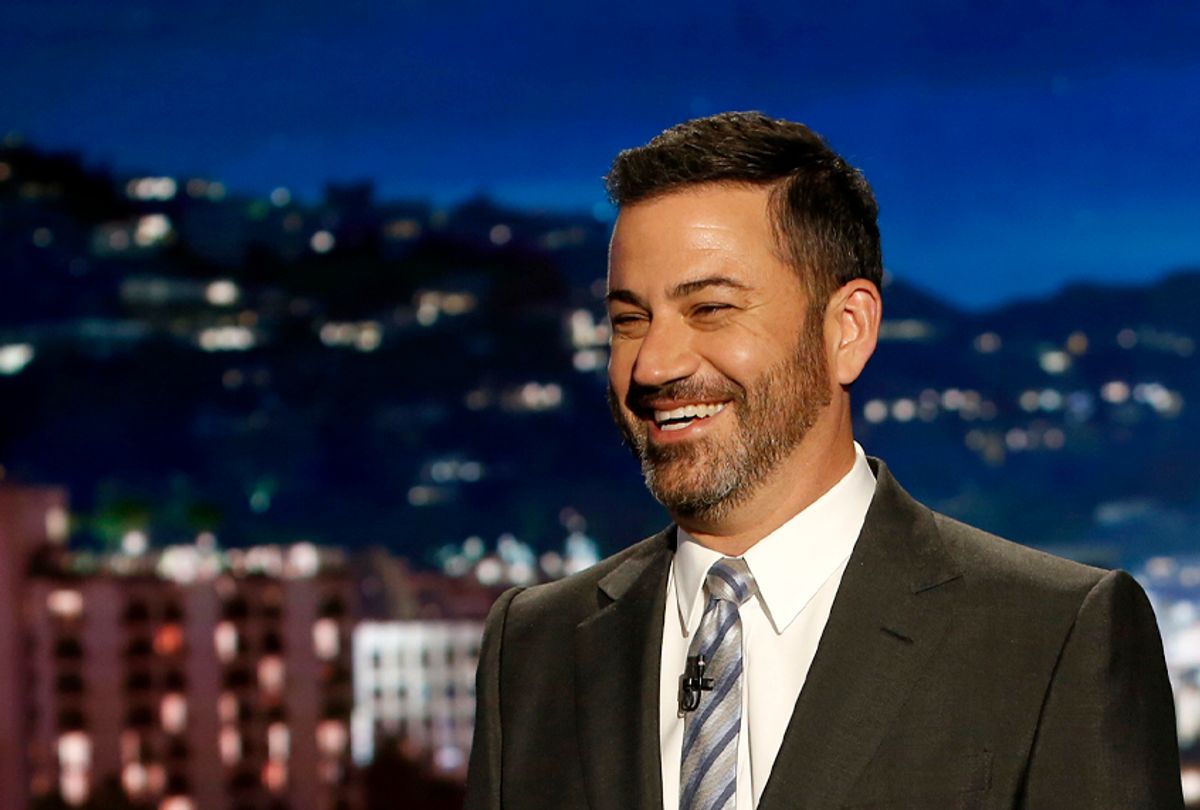 Late night talk show host Jimmy Kimmel has never shied away from discussing politics, and in one recent episode revealed that many of the ordinary people interviewed on his program won't do so either — even if it means claiming to have voted before Election Day.

As Kimmel explained on his program, the people he talked to were not early voters and had not voted by mail. These were individuals stopped on the street and asked if they had gone to their polling place and voted, even though it wasn't yet Election Day — and they said yes.

One voter, when asked what it was like at the polls, responded that it was "not too bad, actually. Not as busy as I thought it would be." That voter also claimed that she had to wait 30 minutes at her polling station before casting her ballot.

Another supposed voter told the interviewer, "It was super busy. A lot of people were coming out. More people wanted to be involved in voting, so it was really, really cool to see that." As the interview series progressed, there was talk of needing to show three forms of ID, of cookies being served at the polling place... but no bacon-wrapped hot dogs. One would-be voter claimed that he had cast his vote for a Supreme Court judge (even though Supreme Court judges are appointed by the president and confirmed by Congress, not voted in), another argued that she supported Proposition 9 (which doesn't exist) to make medicinal Aspiring illegal and two others said they had voted against Proposition 91 (which also doesn't exist), a hypothetical law that would have helped orphans.

Although Kimmel made light about people not knowing about the rules of voting, there was also a more serious voting-related story on Monday. President Donald Trump tweeted on Monday morning that "law Enforcement has been strongly notified to watch closely for any ILLEGAL VOTING which may take place in Tuesday’s Election (or Early Voting). Anyone caught will be subject to the Maximum Criminal Penalties allowed by law. Thank you!"

This was reminiscent of a Trump tweet from last month when he wrote "all levels of government and Law Enforcement are watching carefully for VOTER FRAUD, including during EARLY VOTING. Cheat at your own peril. Violators will be subject to maximum penalties, both civil and criminal."

What's more, as MSNBC host Rachel Maddow also observed last month, the Republican Party has a long history of sending out misleading information about when voters should go to the polls, presumably in order to reduce voter turnout and thereby help Republican candidates.