Whale dies of plastic ingestion, shining a light on how cetaceans are dying from pollution 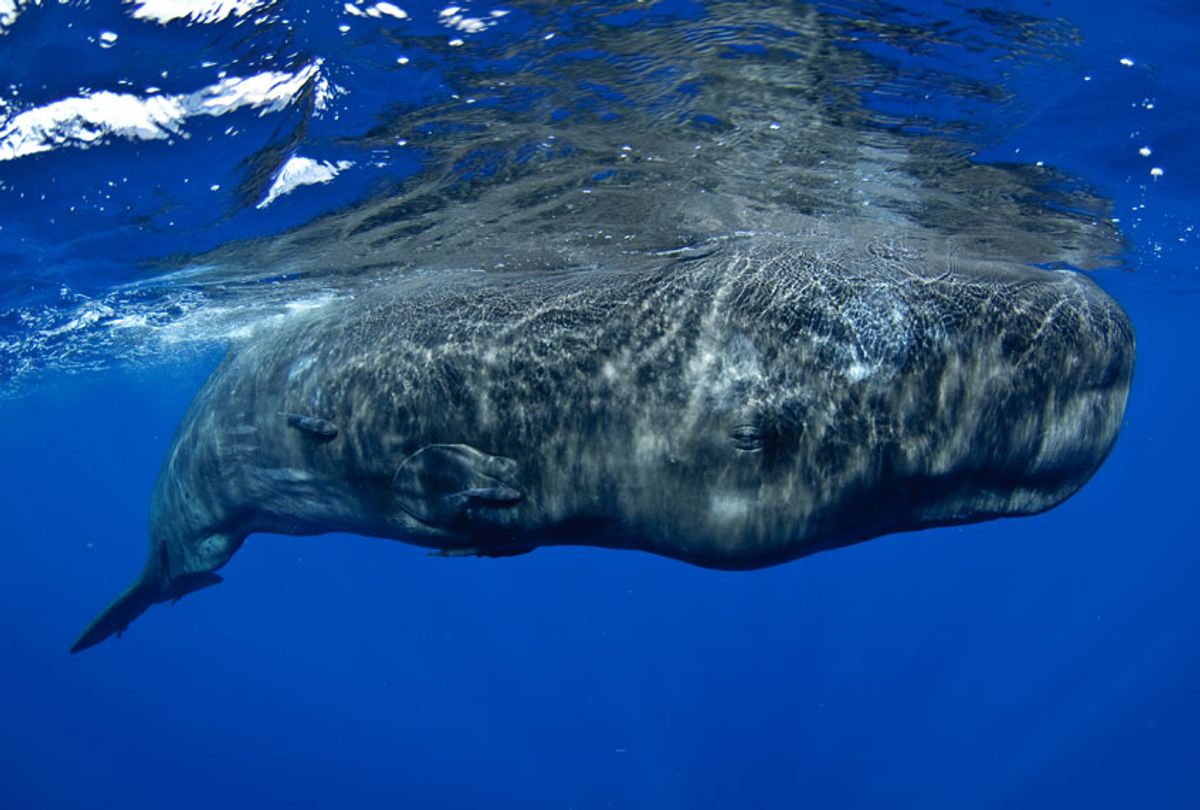 A dead sperm whale found on Kapota Island, in southeast Sulawesi, Indonesia, is a grim reminder of the consequences of plastic pollution on marine life.

On Twitter, the World Wildlife Fund (WWF) in Indonesia posted photos of the whale, and what was found in its stomach — which included 25 plastic bags, 115 plastic cups and two flip-flop sandals.

According to the Jakarta Post, a team of researchers could not confirm whether the garbage had been the cause of the whale's death. The publication outlined in grim detail what had been found in the whale's stomach:

More than 8.8 million tons of plastic end up in the oceans each years, according to the WWF. Marine animals often ingest plastic waste, mistaking it for food.

Bans on plastic items in the U.S. are gaining traction, but some Asian countries do not have comparable laws. According to a 2015 report by the environmental campaigner Ocean Conservancy and the McKinsey Center for Business and Environment, China, Indonesia, the Philippines, Vietnam and Thailand account for up to 60 percent of plastic waste filtering into oceans. At this pace, the same report predicts global quantity of plastic waste in oceans could double to 250 million metric tons by 2025.

In June, an effort in Thailand to save a dying pilot whale after it spit up plastic bags went viral. The attempt was unsuccessful, and an autopsy found another 80 plastic bags in the whale’s stomach. An official said the whale likely got sick from the plastic waste and was unable to hunt for food.

This news comes on the heels of a report published in October by the WWF, entitled "Living Planet Report 2018," which highlighted disconcerting truths as to how human activity has adversely affected the planet’s wildlife, forests, oceans, rivers and climate. Specifically the report stated that more than 4,000 mammal, bird, fish, reptile and amphibian species have declined in numbers between 1970 and 2014.  Moreover, species extinction rates in animal ecosystems are nearly 1,000 times higher than in eras prior to human activity.

Whales are not the only ones suffering from plastic pollution in the oceans. According the WWF report, the threat of plastic pollution for all marine life is growing. According to the study, researchers predict that plastic will be in the digestive tracts of 99 percent of all seabird species by 2050, too.