The app will be available on Android, iOS devices next January 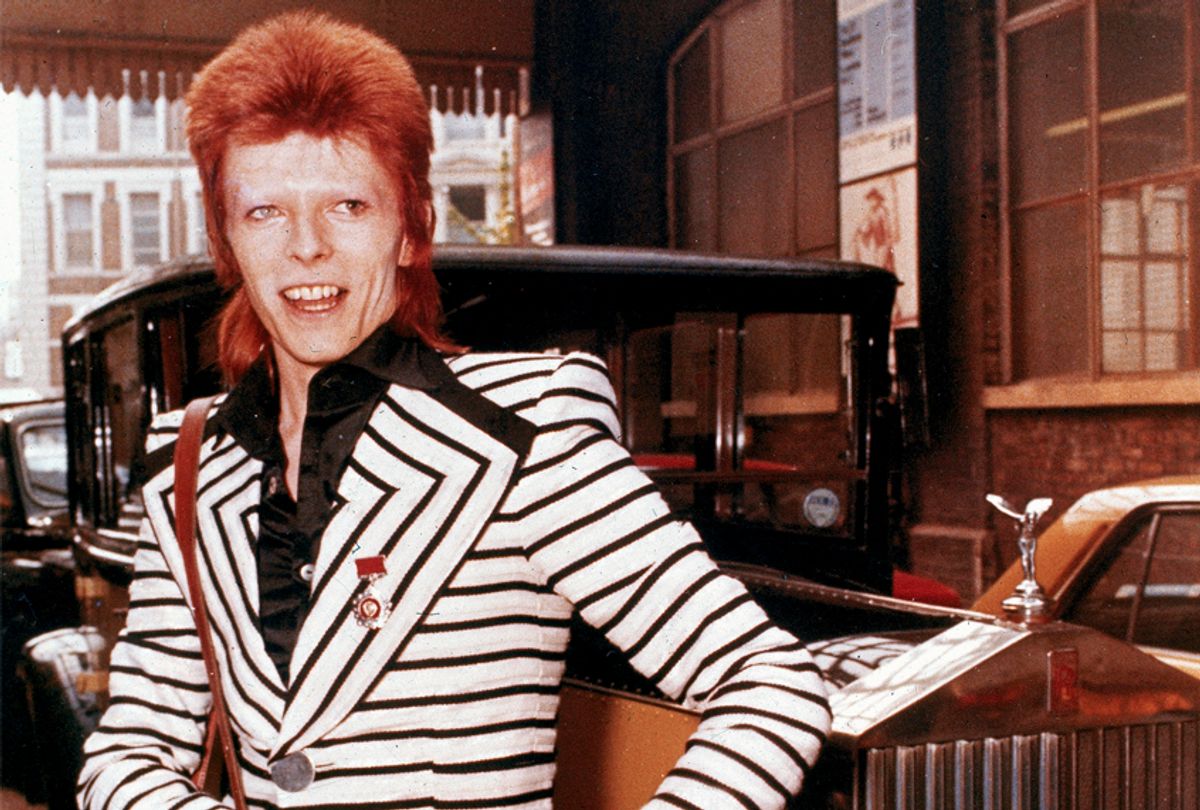 The David Bowie museum exhibition “David Bowie Is” will be released as an augmented reality mobile app for iOS and Android devices January 8th, 2019 — what would have been the late musician’s 72nd birthday. The app will allow fans to explore the hundreds of costumes, videos, handwritten lyrics and original artwork featured in the exhibit. It will also include dozens of items not featured in the original exhibit, including some that will be exclusive to the app.

The augmented reality version of the exhibit is the reportedly the first of its kind. Users will be able to examine each object in 360-degree detail, while the app will also boast an “immersive audio experience featuring Bowie’s music and narration.”

Read more Rolling Stone: Taylor Swift Is a Punk-Rock Rebel — and She Just Proved It to the World

The augmented reality mobile app is being designed by the New York-based studio, Planeta, in collaboration with the David Bowie Archive and Sony Music Entertainment. Planeta is also working on an even more immersive virtual reality version of the “David Bowie Is” app, which will be released at a later date.

“David Bowie Is” debuted at the V&A Museum in London in 2013. Its traveled around the world over the past five years, making its final stop at the Brooklyn Museum in New York City this summer.

In a review of the exhibit, Rolling Stone's Rob Sheffield wrote, “There’s something fitting about presenting Bowie’s life story as a vault full of artifacts, since he was an artist who always defined himself as a fan first and foremost. As he explains in a BBC interview heard in the exhibit, ‘I wanted to be thought of as someone who was very much a trendy person, rather than a trend.’ He might be the only rock star who ever aspired to be seen as ‘trendy’ — but as Bowie never tired of explaining, he saw himself as a creature of his book, record and art collections.”