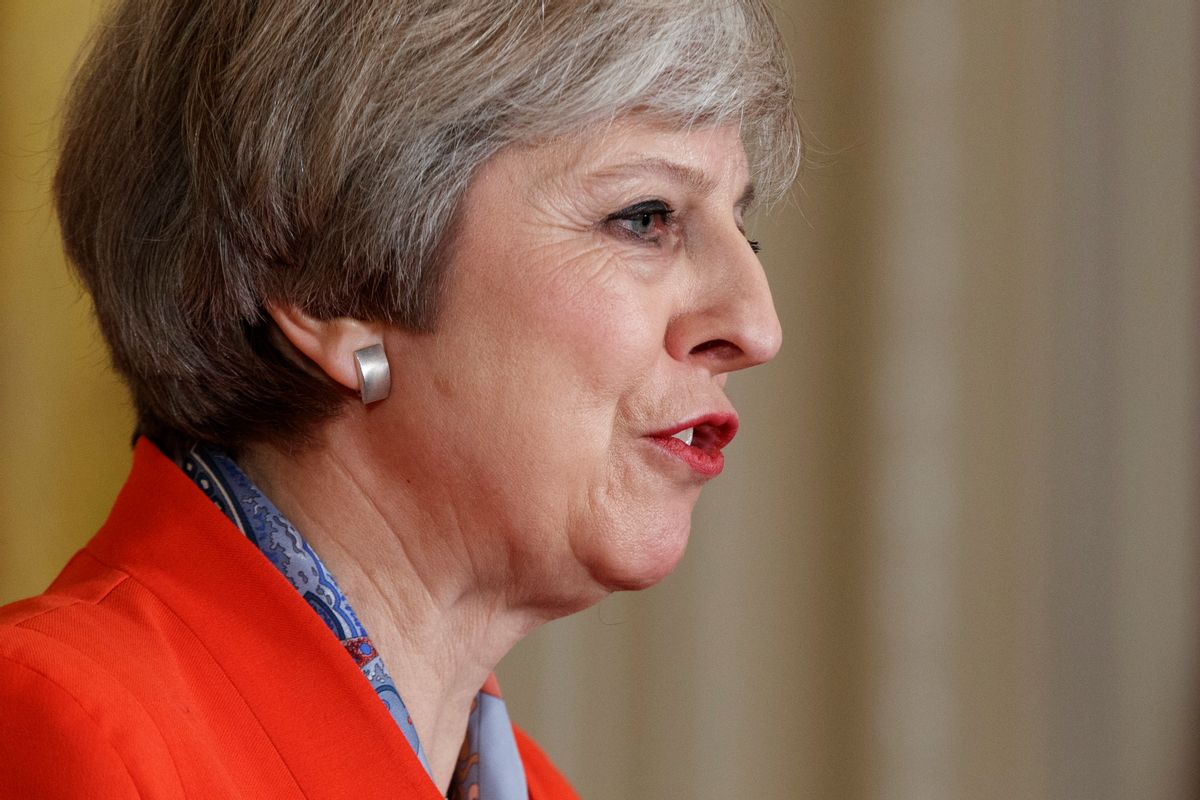 One step closer to Brexit: 27 European Union leaders approved an agreement by the United Kingdom that would lead to that country's withdrawal from the multinational organization, as ratified by British voters in 2016.

The leaders agreed to accept the recent proposal after discussing it for less than an hour, according to the BBC. The deal was the culmination of negotiations that have been ongoing since March 2017 between the United Kingdom's government, led by Prime Minister Theresa May, and leaders of the European Union. For the deal to be rendered official, however, it must pass a vote in Parliament, and there is no guarantee that a coalition will be assembled behind the version supported by May and her followers. The Labour Party, the Scottish National Party, the Democratic Unionist Party, the Liberal Democrats and even many of May's fellow Conservative Party members are reluctant to support the deal in its current form.

European Commission President Jean-Claude Juncker seemed to warn British voters against attempting to get a better deal, telling reporters after the EU leaders reached their consensus that "those who think that, by rejecting the deal, they would get a better deal, will be disappointed," according to Reuters.

"If the EU Commission President is saying this is the best deal for Britain you can almost certainly be assured it is the worst deal for Britain," Raheem Kassam, former senior adviser to Member of the European Parliament Nigel Farage and former editor at Breitbart, told Salon by email. "The EU’s sole concern vis a vis Brexit is to make the process as painful and unrewarding so as to discourage any future leaving nations. Theresa May and most of her Cabinet have signed up to this strategy, too. The best option Britain has is to walk away without a deal."

May's political future may be at risk if the deal ultimately doesn't get passed by Parliament. When reporters asked her after the vote on Sunday about whether she would consider resigning as prime minister if the deal is rejected, she declined to answer the question and attempted to pivot toward the goal of simply getting the proposal accepted.

"My focus for the next few weeks is making this deal possible," May told the reporters, adding, "if people think there's another negotiation to be done, that's not the case," according to CNN. The network also elaborated on the possible future of Brexit in light of the European Union's acceptance of May's deal.

If UK lawmakers do approve the deal, which looks highly doubtful, it will then go to the European Parliament.

But if Westminster stops the deal in its tracks, then Brexit could go a number of ways -- including exiting the bloc without a deal at all, or, just possibly, a second referendum that could scrap Brexit altogether.