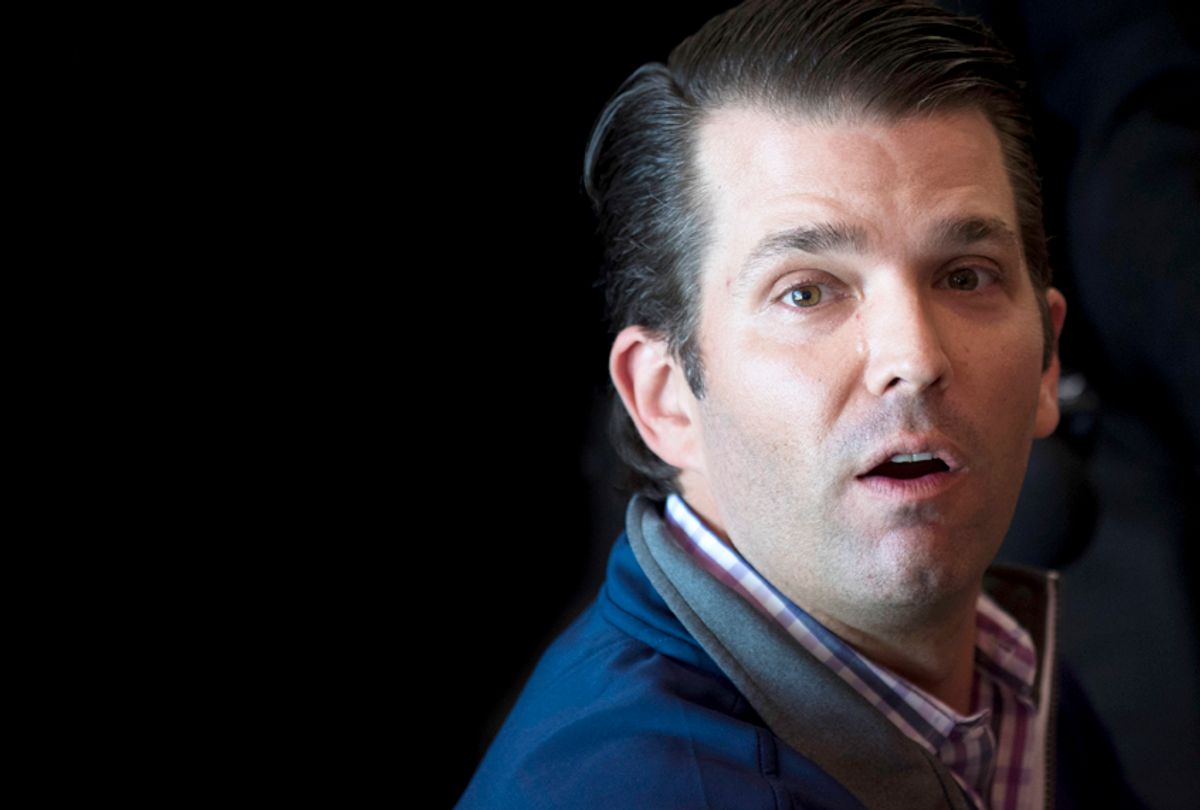 The acting attorney general installed by President Donald Trump can upend the special counsel probe in one significant — and overlooked — way, according to an MSNBC legal analyst.

"He’s not stepped aside from his direct oversight role of Mueller,” said MSNBC contributor Natasha Bertrand. “But Whitaker has the ultimate authority. Anything Mueller wants to do, if Whitaker vetoes it he has that power.”

Whitaker can serve up to 210 days as interim attorney general before Trump has to replace him, and legal analyst Maya Wiley told “Morning Joe” he could protect the president, his family and his associates.

“One thing that’s important for us all to note here is, if Robert Mueller has an indictment that he’s ready to drop, Whitaker absolutely has the power to stop him,” Wiley said.

Donald Trump Jr. and Trump allies Roger Stone and Jerome Corsi have all reportedly told friends recently they expect to be indicted in the Mueller probe.