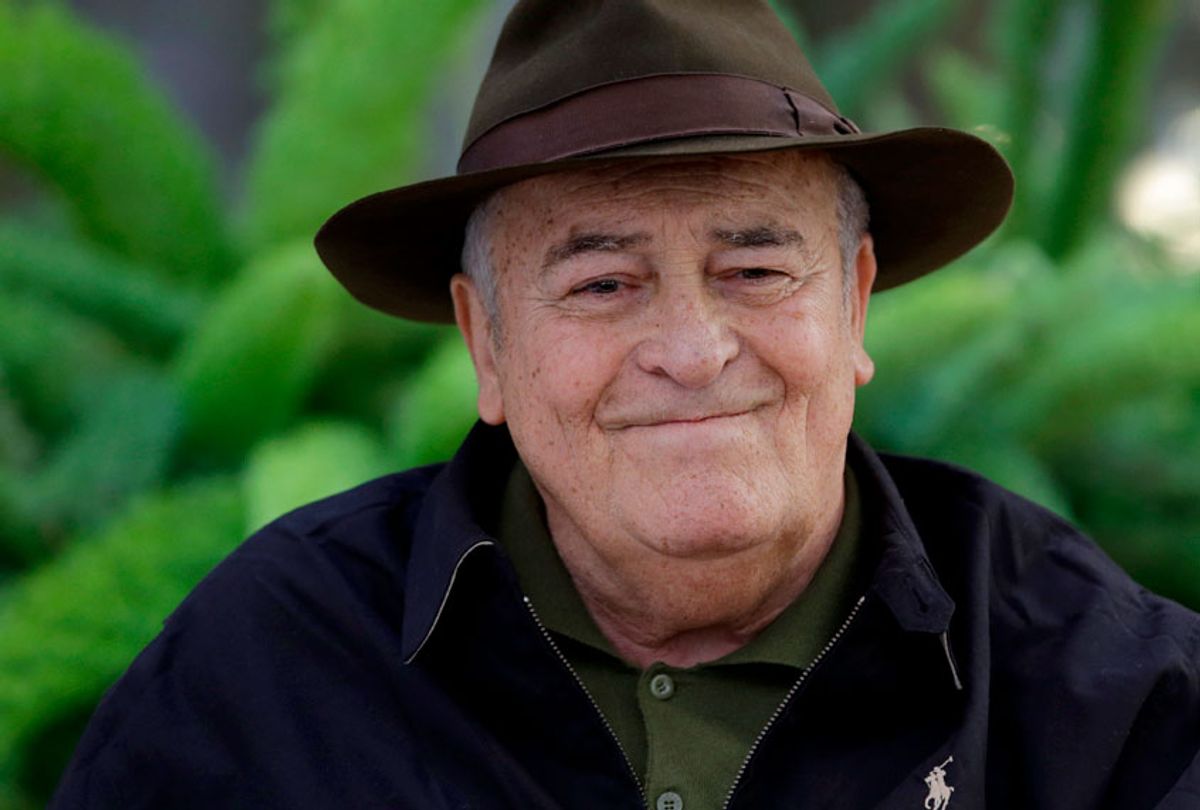 Bernardo Bertolucci, the legendary Italian director behind classics such as “Last Tango in Paris” and “The Last Emperor,” has died at age 77. Bertolucci’s publicist, Flavia Shiavi, confirmed the director’s passing on the morning of Monday, November 26. The filmmaker, who had been suffering from cancer, died at his home in Rome, Italy.

Read more IndieWire: Bernardo Bertolucci: Ridley Scott Should Be ‘Ashamed’ for Removing Kevin Spacey From ‘All the Money in the World’

Bertolucci was widely considered one of Italy’s greatest auteurs throughout his five decades making films in both Hollywood and Italy. The filmmaker got his start working with another giant of Italian cinema, Pier Paolo Pasolini. Bertolucci was an assistant on Pasolini’s first feature, “Accattone,” before he made his own directorial debut at age 21 with “The Grim Reaper” in 1962. The drama centered around the murder of a Roman prostitute and premiered at the Venice Film Festival. Bertolucci gained recognition in Hollywood following the release of “The Conformist,” which earned him an Oscar nomination for Best Adapted Screenplay.

Bertolucci bounced back in 1987 with the release of “The Last Emperor,” an epic historical drama about Chinese emperor Puyi. The film starred John Lone in the title role and co-starred Joan Chen, Peter O’Toole, Ruocheng Ying, and Victor Wong. “The Last Emperor” won all nine Oscars it was nominated for at the 60th Academy Awards, including Best Picture, Best Director, Best Cinematography for Vittorio Storaro, and Best Adapted Screenplay.

Other works directed by Bertolucci include “The Dreamers,” a 2003 romantic drama staring Eva Green and Michael Pitt, and “Stealing Beauty,” a 1996 drama starring Liv Tyler. Bertolucci’s last feature, “Me and You,” premiered in 2012.