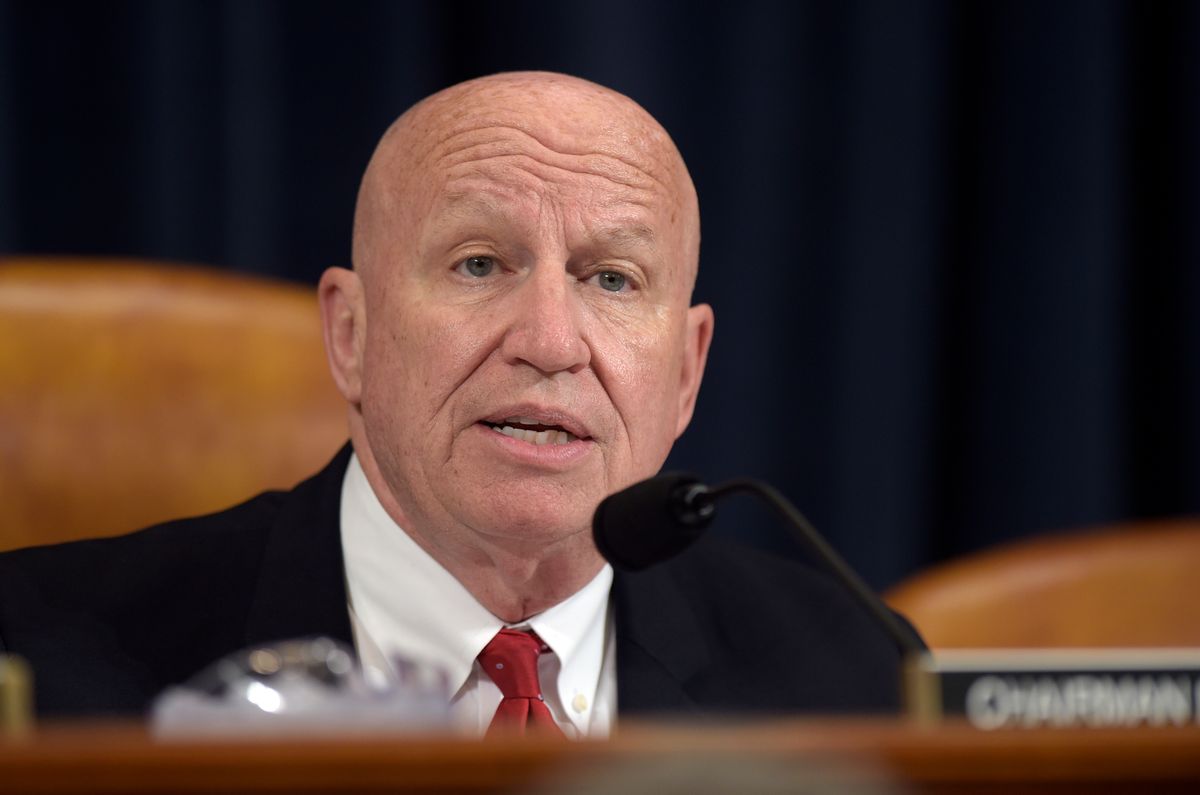 With only weeks to go before they must surrender control of the House of Representatives, Republicans are attempting to ram through another tax reform bill that would predominantly help the wealthy.

One major focus of the new bill would be addressing the issue of "extenders," or expired tax provisions, according to Politico. Most of the attempts to fix extenders apply to energy policy, although there are other temporary provisions that the new bill would also try to address, including eliminating a tax that affects people whose mortgage debt is forgiven. The new bill would also strive to fix glitches in the Tax Cuts and Jobs Act passed earlier by this same Congress, alter savings- and retirement-related tax provisions in a number of ways, create additional tax breaks for start-up businesses, assist disaster victims and reform the Internal Revenue Service.

"This broad, bipartisan package builds on the economic successes we continue to see throughout our country," Ways and Means Chairman Kevin Brady, R-Texas, said in a statement.

"The first time Finance Committee Dems saw Brady’s legislation was in his press release. There was no communication from his staff, including a heads up that something was coming. That is not how you negotiate," Wyden spokeswoman Rachel McCleery tweeted on Monday evening.

On Monday Wyden had complained that House Republicans were "not negotiating with Democrats." He added that "they are not having conversations with Democrats and to have an extenders package or a technical corrections package, at some point the majority has got to come to the minority and talk about plans."

The previous Republican tax bill has been criticized for a number of things, including primarily helping the rich and costing $2.3 trillion. Last month Salon spoke with Sen. Martin Heinrich, D-N.M., ranking member of the Joint Economic Committee, about how the bill makes it easier for companies to send jobs overseas, even though President Donald Trump campaigned in 2016 on not offshoring American jobs.

"The Trump administration has not delivered results to the middle class and communities they promised to be champions for," Heinrich told Salon. "Republicans blew a $2 trillion hole in the deficit with special-interest tax giveaways to the wealthy and big corporations. There are 15.4 million American jobs that are potentially at risk of being offshored, and this tax law may only compound this issue."

"The international provisions in the Republican tax law were poorly designed," Heinrich added. "The law creates a new incentive for companies to shift operations — and Americans jobs — overseas, and does not adequately protect American workers. Democrats can start by rewriting provisions like these to keep good-paying American jobs at home. We are also prepared to put forward smart, forward-looking policies to raise wages for American workers."