If Trump Jr. spoke to his father immediately before or after this meeting, it could put both men in legal jeopardy 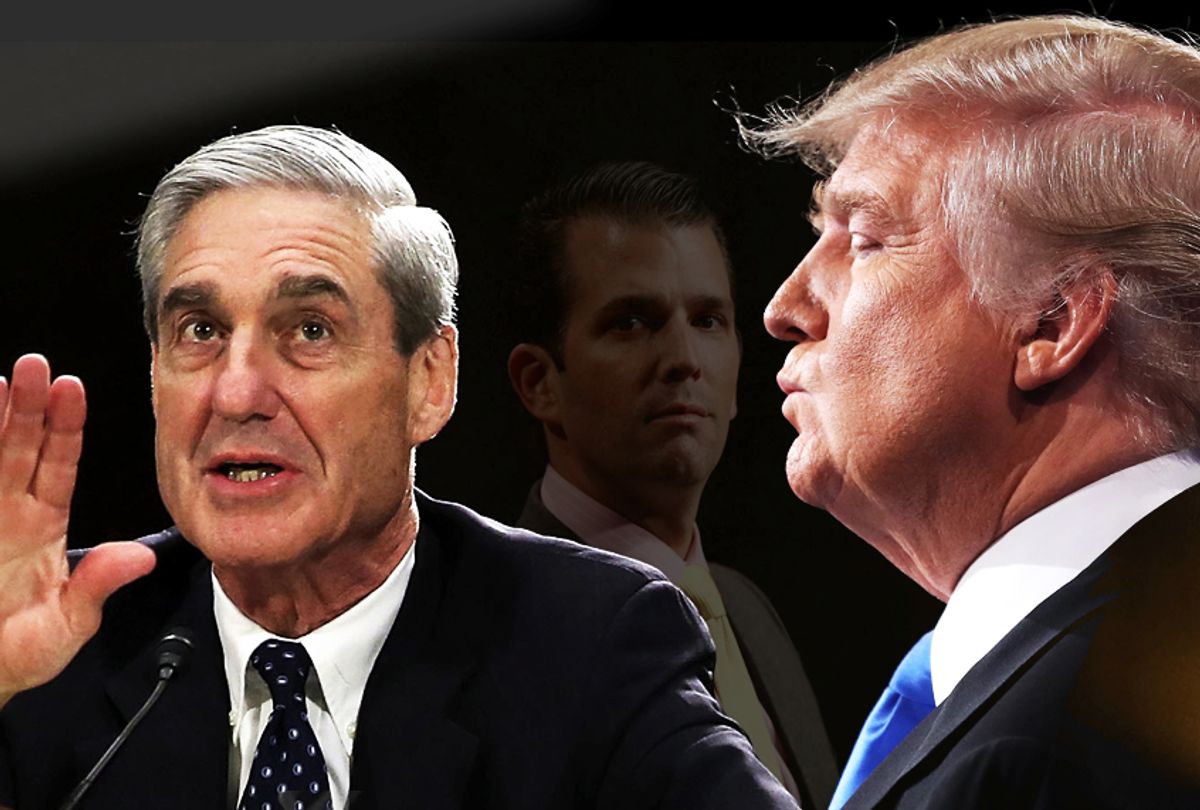 One of the most crucial elements that could tie President Donald Trump to a Russian conspiracy to interfere in the 2016 election is the phone call his son received from a blocked number around one key event.

House Democrats have already said they intend to subpoena phone records from the president’s son to determine who he spoke with around the infamous June 9, 2016, campaign meeting with a Russian attorney at Trump Tower — but MSNBC Daniel Goldman said the secret might already be out.

“I bet Bob Mueller already knows because you can get the phone records from both sides,” said Goldman, a former Assistant U.S. Attorney for the Southern District of New York. “Well, he at least knows whether it’s the president or not, because you can get the number on Trump’s side, the president’s side, and you can see if there’s the call that matches up, and those phone records would have been subpoenaed early on in the investigation.”

If investigators can determine that Trump Jr. spoke to his father immediately before or after that meeting, it could put both men in legal jeopardy.

“One, Don Jr. lied to Congress, so there’s perjury right there, and, two, is that really for the first time it would place the president right in the middle of the ongoing collusion,” Goldman said. “We know certainly he learned about it after, at some point, but there has been no reporting that I’m aware of that he was aware of these efforts by — to get information from Russia that would be valuable to the campaign.”

Hours after that meeting, Trump attended a luncheon with his then-campaign manager Paul Manafort, who was at the meeting and later pleaded guilty as part of the Mueller investigation.