“The political process provides a way that fragile men can reaffirm their masculinity,” Eric Knowles explains 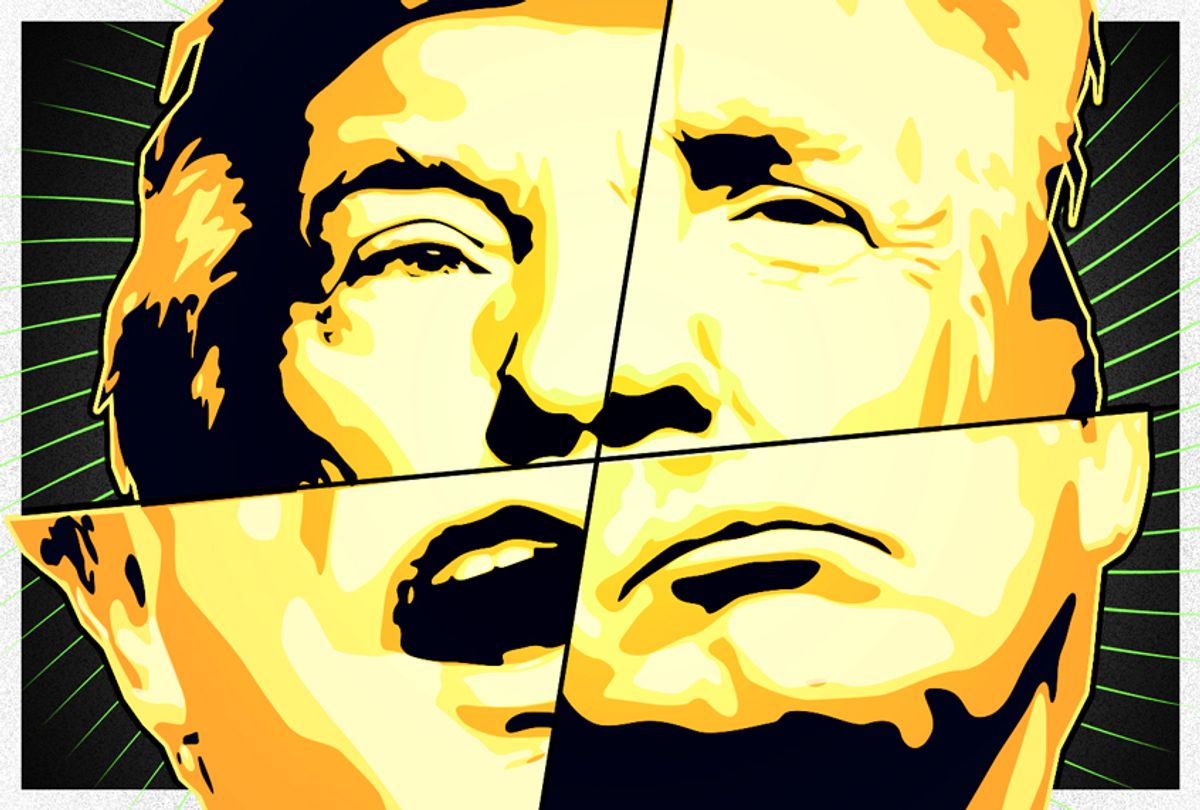 Two psychologists at New York University have conducted a study showing how President Donald Trump appeals directly to men who suffer from what they call “fragile masculinity.”

Writing in the Washington Post, New York University psychology professor Eric Knowles and NYU psychology doctoral student Sarah DiMuccio claim that many male Trump supporters feel far more insecure in their own masculinity than they’d have you believe — and they are drawn to Trump’s authoritarian rhetoric because it makes them feel more powerful.

“The political process provides a way that fragile men can reaffirm their masculinity,” they write. “By supporting tough politicians and policies, men can reassure others (and themselves) of their own manliness.”

In particular, the researchers found that there was a strong correlation between counties that voted overwhelmingly for Trump and internet searches for topics related to masculine insecurity, including “erectile dysfunction,” “hair loss,” “how to get girls,” “penis enlargement,” “penis size,” “steroids,” “testosterone” and “Viagra.”

Most interestingly, the researchers found there was not a strong correlation between these search items and votes for Mitt Romney in 2012 and John McCain in 2008, which seems to indicate that Trump was uniquely adept at awakening “fragile male” voters.